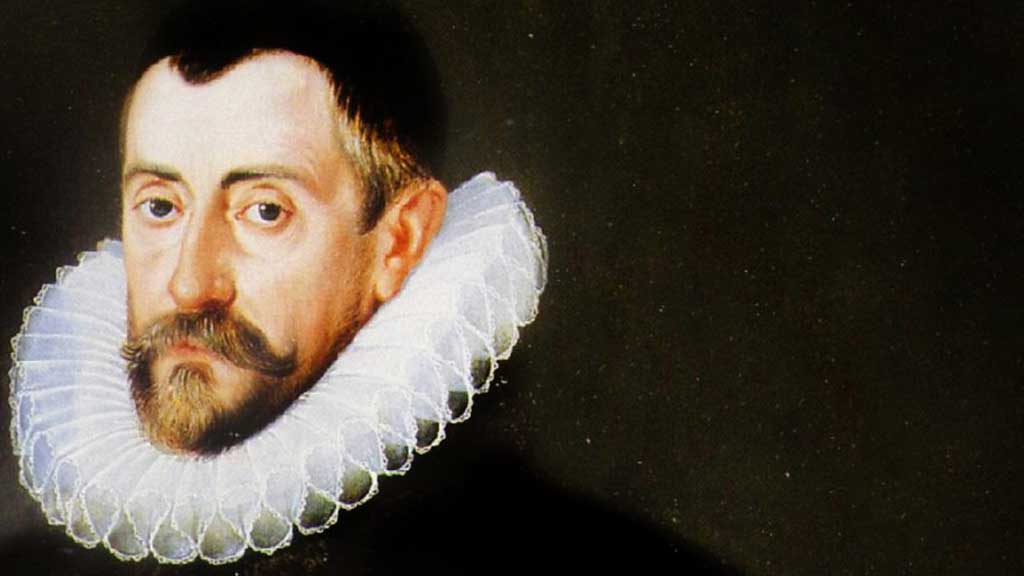 Spying, the secret servant of war

When someone is living a lie, what is true and what is false?

War is older than History. Battle axes of polished stone found in late Neolithic culture, and the arms of war have appeared in every society since, escalating from cavemen’s weapons of personal destruction to nations’ weapons of mass destruction. Vicious fights evolved into nation-versus-nation and culture-versus-culture wars. Covered within every war is a secret war whose actions may never be chronicled.

Because of the lack of documents, historians who write about battlefield wars often ignore the secret wars. In times of peace, secrets still hide, resisting history’s attempts to ferret them out. But eventually, sometimes decades after the end of war, documents do emerge, disclosing the hidden roots of celebrated victories and defeats.

Spying, the secret servant of war, is there when the war is being planned, when the war is being fought, and even when the war ends and peace negotiations are beginning. This has been true for a long time. According to the Bible, when powerful Philistine lords were planning war against the Israelites, they recruited beautiful and seductive Delilah and told her to spy on Samson, an Israelite hero: “Coax him, and find out what makes his strength so great, and how we may overpower him…and we will give you each eleven hundred pieces of silver.”

The Art of War

To Sun Tzu, a Chinese military strategist who wrote The Art of War in the sixth century B.C. , the most vital weapon of war was intelligence. “If you know the enemy and know yourself, you need not fear a hundred battles,” he wrote. “If you know yourself and not the enemy, for every victory you will suffer a defeat. If you know neither yourself nor the enemy, you are a fool and will meet defeat in every battle.”

Sir Francis Walsingham, the brilliant spymaster who worked his wonders for Queen Elizabeth I from 1573 to 1590, did not have the benefit of Sun Tzu’s advice. The Art of War remained unknown outside the East until the late 18th century, after it had been translated by Jean Joseph Marie Amiot, a French Jesuit missionary in China. But Walsingham would understand one of Sun Tzu’s basic beliefs: “A hundred ounces of silver spent for information may save ten thousand spent on war.” Walsingham said it more succinctly: “Knowledge is never too dear.”

Secrets, especially secrets of war, are priceless—and expensive. Spying is often costly, and that cost has usually been one of the major secrets in the secret world of espionage. Walsingham’s skillful handling of intelligence gave Elizabeth and her strategists invaluable knowledge, enabling Britain to thwart Spain’s invasion plans. The defeat of the Armada ended the anti-Protestant crusade of King Philip II of Spain and weakened the political power of the pope. Victory over the Armada launched a British navy that would eventually rule the waves.

Another great spy was Sidney Reilly. (1918) according to some of his admirers and critics, was more than a double agent. At one point he was suspected of working simultaneously for the British, the anti-Bolsheviks, the Bolshevik government, and that government’s secret police. He is also reportedly the inspiration for Ian Fleming’s secret agent, James Bond, who emulates both Reilly’s daring and romantic entanglements. Reilly was said to have “eleven passports and a wife to go with each.”

Declassified documents from the files of MI5, the British security service responsible for counterintelligence, show that he was put under surveillance in 1918, when he was an officer in the Royal Flying Corps and applying for employment in MI5. The surveillance report also shows that MI5 then believed that he was born in Ireland, not Russia. Other declassified documents show that by April he was working for MI5 and in May was sent on a mission to Moscow. There, he met with Robert Bruce Lockhart, head of the British Mission to Russia. Together they plotted to overthrow the Bolsheviks, who had come into power in the revolution of 1917.

In July 1918, the Bolsheviks massacred the czar and his family. A month later, an anti-Bolshevik shot and grievously wounded revolutionary leader Lenin. It was claimed at the time that Reilly was involved in that plot. While Reilly escaped, Lockhart was arrested and subsequently exchanged for a Russian diplomat in Britain. Lockhart later wrote a bestselling book, Memoirs of a British Agent. The book was republished in 1974 and 1984 with an introduction by his son, Robin Bruce Lockhart, who had served in British naval intelligence during World War II. The younger Lockhart later wrote Reilly: Ace of Spies, an exciting and highly imaginative thriller.

Otto Skorzeny stated in his memoirs that World War 2 was a intelligence-war. Also Gehlen comes to a similar conclusion is his memoirs “The Service”. During the second World War Britain’s Double-Cross System evolved into a complex scheme for misleading German intelligence about plans for D-Day. The system became an instrument of deception. But at heart Double-Cross was a double agent operation.

What happened to Dr. Hans Ehrhardt?

Of some 20 men and women who worked for the British while appearing to work for the Germans, Nathalie Sergueiew stands out. In her relationship with her case officers she personified the classic problem that arises when dealing with a double agent: When someone is living a lie, what is true and what is false? She almost undermined an intricate deception plan for D-Day, possibly derailing the invasion and altering the course of World War II. The motive was revenge for the death of her dog.