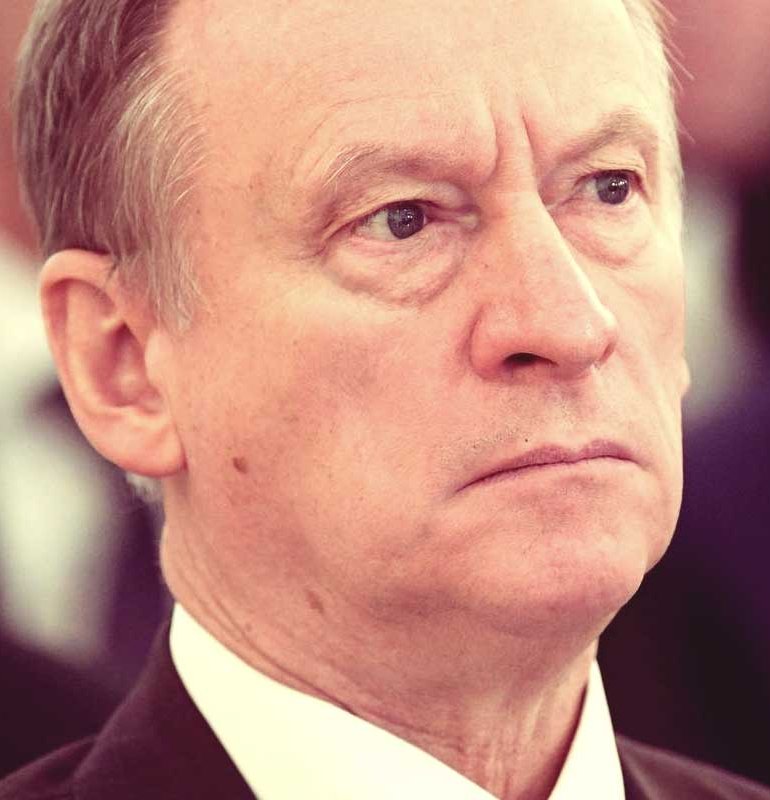 The end justifies the means

“Since the time of Elizabeth I,

British secret services have worked according to the principle of ‘the end justifies the means’.

these are their recruitment methods…”

It is not really surprising that historically occultism and espionage have often been strange bedfellows. The black art of espionage is about obtaining secret information and witches, psychics and astrologers have always claimed to be able to predict the future and know about things hidden from ordinary people.

Gathering intelligence is carried out under a cloak of secrecy and occultists are adept at keeping their activities concealed from sight. Like secret agents they also use codes, symbols and cryptograms to hide information from outsiders.

Occultists and intelligence officers are similar in many ways, as both inhabit a shadowy underworld of secrets, deception and disinformation. It is therefore not unusual that often these two professions have shared the same members.

The ‘father of the British Secret Service’ was the Elizabethan lawyer, politician, diplomat and spymaster Sir Francis Walsingham. He was a young Protestant during the bloody reign of the Catholic Queen Mary. Therefore he fled abroad to escape persecution.

While in exile, Walsingham learnt Italian and French and became acquainted with the work of the famous Venetian Secret Service that used its spying skills for trade and commerce under the cloak of diplomacy. When England crowned Queen Elizabeth I on Sunday 15 January 1559, Francis Walsingham returned to England.

He was appointed as a secretary to the English ambassador to the French court in Paris and also worked as a secret agent reporting back the intelligence he gleaned to Queen Elizabeth’s Secretary of State, Sir William Cecil, later Lord Burghley.

Between 1568 and 1570 Walsingham, who had become a Member of Parliament, worked in England in domestic counter-espionage exposing Catholic plots against the monarchy.

A good read: The Queen’s Agent: Francis Walsingham at the Court of Elizabeth I