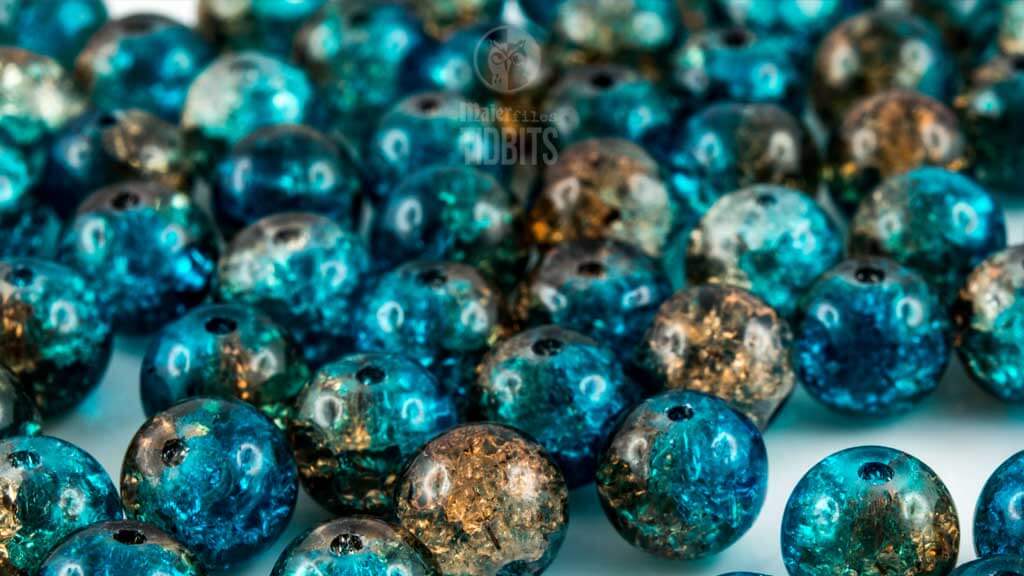 A story of a game of the intellect

From time to time we take our pen in hand and scribble symbols on a blank white sheet. Their meaning is at everyone’s command; It is a game whose rules are nice and neat. —Hermann Hesse, The Glass Bead Game,

When Hermann Hesse’s book The Glass Bead Game appeared in 1943, anyone who had ventured the opinion that this novel’s story of a game of the intellect could be taken as anything more than a literary ﬁction would have been roundly ridiculed. Yet only a few months later the birth of game theory had translated the coordinates of human knowledge, and the strange parallels between literary and scientiﬁc imagination were already discernible. 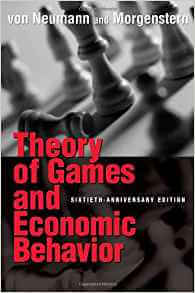 The tool used by John von Neumann and Oskar Morgenstern in their seminal monograph Theory of Games and Economic Behavior to study the values of mankind was indisputably mathematics.  Their book is the classic work upon which modern-day game theory is based.  In it, John von Neumann and Oskar Morgenstern conceived a groundbreaking mathematical theory of economic and social organization, based on a theory of games of strategy. And yet, if one follows the history of this glass bead game back through the centuries, one encounters in every nook and cranny a vast treasure trove of motifs and situations that—with contributions from the most diverse disciplines—have significantly influenced the development of game theory.

“Glass Bead Game” is a literal translation of the German title, but the book has also been published under the title Magister Ludi, Latin for “Master of the Game”, which is an honorific title awarded to the book’s central character. “Magister Ludi” can also be seen as a pun: lud- is a Latin stem meaning both “game” and “school”. However, the title Magister Ludi is misleading, as it implies the book is a straightforward bildungsroman. In reality, the book touches on many different genres, and the bulk of the story is on one level a parody of the biography genre. 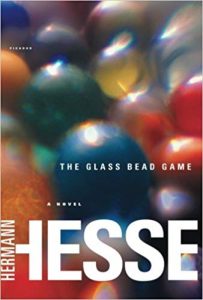 The Glass Bead Game takes place at an unspecified date centuries into the future. Hesse suggested that he imagined the book’s narrator writing around the start of the 25th century. The setting is a fictional province of central Europe called Castalia, which was reserved by political decision for the life of the mind; technology and economic life are kept to a strict minimum. Castalia is home to an austere order of intellectuals with a twofold mission: to run boarding schools for boys, and to cultivate and play the Glass Bead Game, whose exact nature remains elusive and whose devotees occupy a special school within Castalia known as Waldzell. The rules of the game are only alluded to—they are so sophisticated that they are not easy to imagine. Playing the game well requires years of hard study of music, mathematics, and cultural history. The game is essentially an abstract synthesis of all arts and sciences. It proceeds by players making deep connections between seemingly unrelated topics. The reader follows the life of a distinguished member of the Castalian Order, Joseph Knecht, whose surname means “servant”.

The beginning of the novel introduces the Music Master, the resident of Castalia who recruits Knecht as a young student and who is to have the most long-lasting and profound effect on Knecht throughout his life. At one point, as the Music Master nears death in his home at Monteport, Knecht obliquely refers to the Master’s “sainthood”. As a student, another meaningful friendship develops with Plinio Designori, a student from a politically influential family, who is studying in Castalia as a guest. Knecht develops many of his personal views about what larger good Castalia can achieve through vigorous debates with Designori, who views Castalia as an “ivory tower” with little to no impact on the outside world.

Although educated within Castalia, Knecht’s path to “Magister Ludi” is atypical for the order, as he spends a significant portion of his time after graduation outside the boundaries of the province. His first such venture, to the Bamboo Grove, results in his learning Chinese and becoming something of a disciple to Elder Brother, a recluse who had given up living within Castalia. Next, as part of an assignment to foster goodwill between the order and the Catholic Church, Knecht is sent on several “missions” to the Benedictine monastery of Mariafels, where he befriends the historian Father Jacobus – a relationship which also has profound personal impact for Knecht.

As the novel progresses, Knecht begins to question his loyalty to the order, gradually coming to doubt that the intellectually gifted have a right to withdraw from life’s big problems. Knecht, too, comes to see Castalia as a kind of ivory tower, an ethereal and protected community, devoted to pure intellectual pursuits but oblivious to the problems posed by life outside its borders. This conclusion precipitates a personal crisis, and, according to his personal views regarding spiritual awakening, Knecht does the unthinkable: he resigns as Magister Ludi and asks to leave the order, ostensibly to become of value and service to the larger culture. The heads of the order deny his request to leave, but Knecht departs Castalia anyway, initially taking a job as a tutor to his childhood friend Designori’s energetic and strong-willed son, Tito. Only a few days later, the story ends abruptly with Knecht drowning in a mountain lake while attempting to follow Tito on a swim for which Knecht was unfit.

The Glass Bead Game is a very good read!