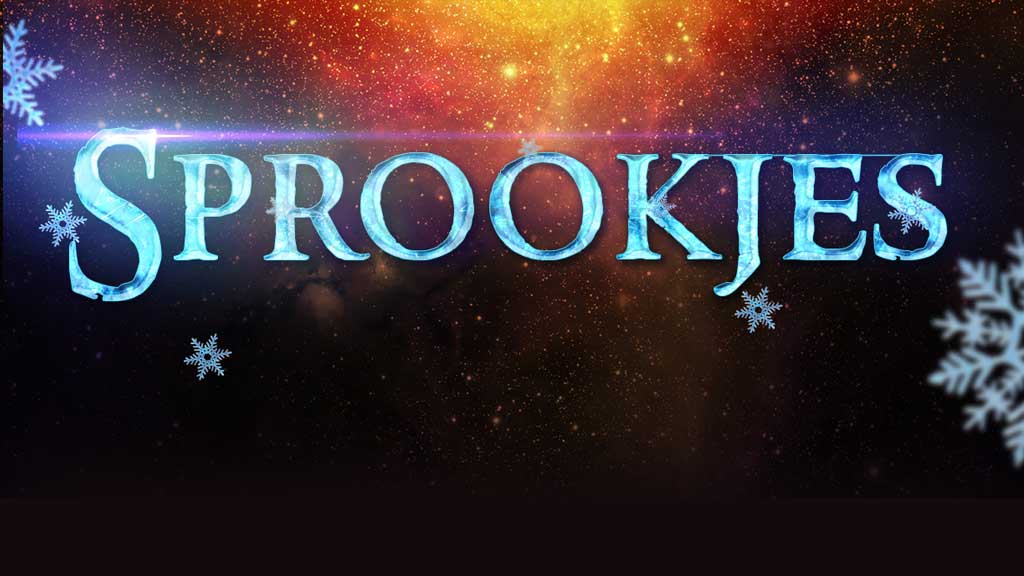 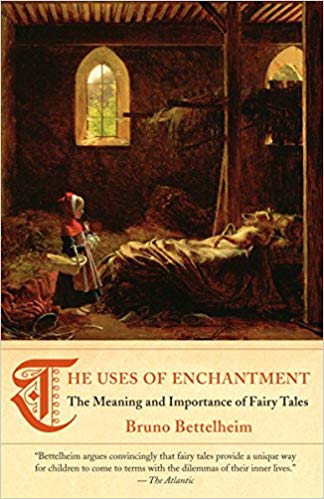 In most cultures, there is no clear line separating myth from folk or fairy tale. All these together form the literature of preliterate societies. The Nordic languages have only one word for both: saga. The German language retained the word Sage for myths, while fairy stories are called Märchen. It’s the same in the Dutch language, the word Sage for myths, while fairy tales are called sprookjes. It is unfortunate that both the English and French names for these stories emphasize the role of fairies in them—because in most, no fairies appear.

Myths and fairy tales alike attain a definite form only when they are committed to writing and are no longer subject to continuous change. Before being written down, these stories were either condensed or vastly elaborated in the retelling over the centuries. Some stories merged with others. All became modified by what the teller thought was of greatest interest to his listeners. By what his concerns of the moment or the special problems of his era were.

Some fairy and folk stories evolved out of myths. Others were incorporated into them. Both forms embodied the cumulative experience of a society as men wished to recall past wisdom for themselves and transmit it to future generations.

These tales are the purveyors of deep insights that have sustained mankind through the long vicissitudes of its existence. A heritage that is not revealed in any other form as simply and directly, or as accessibly, to children. Myths and fairy tales have much in common. But in myths, much more than in fairy stories, the culture hero is presented to the listener as a figure he ought to emulate in his own life, as far as possible.

A myth, like a fairy tale, may express an inner conflict in symbolic form and suggest how it may be solved—but this is not necessarily the myth’s central concern. The myth presents its theme in a majestic way. It carries spiritual force. And the divine is present and is experienced in the form of superhuman heroes who make constant demands on mere mortals. Much as we, the mortals, may strive to be like these heroes, we will remain always and obviously inferior to them. The figures and events of fairy tales also personify and illustrate inner conflicts. But they suggest ever so subtly how these conflicts may be solved. And what the next steps in the development toward a higher humanity might be.

The fairy tale is presented in a simple, homely way. No demands are made on the listener. This prevents even the smallest child from feeling compelled to act in specific ways, and he is never made to feel inferior. Far from making demands, the fairy tale reassures, gives hope for the future, and holds out the promise of a happy ending. That is why Lewis Carroll called it a “love-gift”—a term hardly applicable to a myth.

Obviously, not every story contained in a collection called “Fairy Tales” meets these criteria. Many of these stories are simply diversions, cautionary tales, or fables. If they are fables, they tell by means of words, actions, or events—fabulous though these may be— what one ought to do. Fables demand and threaten—they are moralistic—or they just entertain. To decide whether a story is a fairy tale or something entirely different, one might ask whether it could rightly be called a love-gift to a child. That is not a bad way to arrive at a classification.

Plato—who may have understood better what forms the mind of man than do some of our contemporaries who want their children exposed only to “real” people and everyday events—knew what intellectual experiences make for true humanity.

He suggested that the future citizens of his ideal republic begin their literary education with the telling of myths, rather than with mere facts or so-called rational teachings.

Even Aristotle, master of pure reason, said: “The friend of wisdom is also a friend of myth.” Modern thinkers who have studied myths and fairy tales from a philosophical or psychological viewpoint arrive at the same conclusion, regardless of their original persuasion.

Mircea Eliade, for one, describes these stories as “models for human behavior that, by that very fact, give meaning and value to life.” Drawing on anthropological parallels, he and others suggest that myths and fairy tales were derived from, or give symbolic expression to, initiation rites or other rites de passage—such as a metaphoric death of an old, inadequate self in order to be reborn on a higher plane of existence.

He feels that this is why these tales meet a strongly felt need and are carriers of such deep meaning. Eliade was a Romanian historian of religion, fiction writer, philosopher, and professor at the University of Chicago.

Bruno Bettelheim was one of the great child psychologists of the twentieth century. Perhaps none of his books has been more influential than this revelatory study of fairy tales and their universal importance in understanding childhood development.

Analyzing a wide range of traditional stories, from the tales of Sindbad to “The Three Little Pigs,” “Hansel and Gretel,” and “The Sleeping Beauty,” Bettelheim shows how the fantastical strands of the classic fairy tales can aid in our greatest human task. That of finding meaning for one’s life.