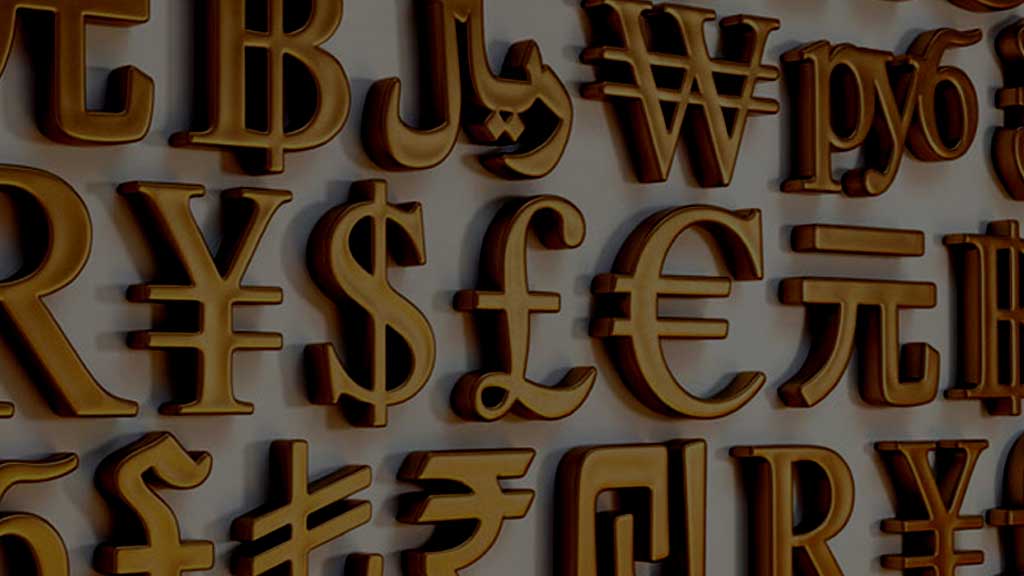 David Astle is a researcher who has assembled a massive database and well-argued case for the existence, in ancient times, of an international bullion brokers’ trust. It allied behind the scenes for its own benefit and agenda, with manipulating governments, religions, pantheons and policies.

Mr  Astle commenced a sea career at sixteen years of age. During the following years he travelled most of the world’s great trade routes, and visited its principal ports. He served as an officer in the Royal Navy during World War II, seeing service in many theatres of war. After he left the sea shortly after the war, it became clear to him that the British Empire seemed to be literally melting away before his eyes. And apparently the destruction of the “will-to-be” of the European peoples entered the current of life.

In 1961 he was fortunate enough to encounter those who were able to give him the information necessary to enable him to see in what direction he should guide his studies. He wanted to be able to better understand this swiftly passing sequence of apparently incidental events … His thesis “THE BABYLONIAN WOE”  (published 1975) is one of the results of these studies.

The effects of monetary mechanics

In this scholarly work, he presents a history of the effects of monetary mechanics in very ancient times. It illustrates how, even in the earliest times of which written record remains, the days of Babylonia or before, a so-called monetary science undoubtedly existed. It was then, as today, never more than an instrument of influence. A mechanism by which its secret and cynical controllers wittingly altered the destinies of individuals, nations, and empires. They provided (temporary) glory or (final) disaster.

One expects it would be of particular interest to those with an interest in the finances of the world, or in (very) ancient history, going back to the time of “money’s” beginnings in Mesopotamia and Egypt. Mr Astle is not gentle in dealing with the effect of the major financial manipulators, whether they be nefarious Egyptian King-politicians, the advisors to Charles of England, or even to today’s dubious banking-influence wielders.

In almost all of the works of the great archaeologists and scholars specializing in the ancient civilizations, there is a virtual silence on the system of distribution of food and surpluses of all those items needed towards the maintenance of a good and continuing life. There exists only a profound stillness on the system of exchanges. Not a word to speak of the workings of that mighty engine which injects the unit of exchange amongst the peoples, and without which no civilization as we know it can come to be. There is no mention of the unit of exchange and its issue by private individuals, as distinct from its issue by the authority of sovereign rule.

In any case, it is this perplexing silence on such crucial matters that calls for, indeed almost compels, speculation to fill the void. Practically no information seems to exist of the growth of private money creation in the days of the ancient city states of Mesopotamia. That seems a bit odd. Strange because those people preserved their records on fire-baked clay. This gap must necessarily be filled by a certain amount of speculation.

Indeed very little is known of the beginnings of the fraudulent issuance by private persons of the unit of exchange, as in opposition to the law of the gods from whom kings in ancient times claimed to derive their divine origin.

Thus, we now encounter a new dynamic: if the assumption of the existence of a private international bullion brokers’ power has merit, then there is a conflict between its private money-creating powers and that of the various states within which it exists.

Consequently two operating units of exchange existed according to Mr Astle. On the one hand, one has the circulation of coins of bullion. On the other hand, one has the issuance — in Mesopotamia — of clay units of exchange. The Temples and their allies, the bullion brokers, issued the coins. And these brokers for instance controlled also the mines and the slave markets. The state power itself, cooperatively with the temple issued the clay units. Which the surpluses of the state warehouses backed.

Mr Astle states that there are significant indicators of the existence, within ancient societies in respect to money and its creators, of a far reaching conspiracy in respect to monetary issuance influencing the progression of man’s history in the earliest times of which written record exists. It’s outstandingly clear that it was parent to that acknowledged and most obvious conspiracy. Such as exists today. There is, in other words, more or less a continuity between ancient times and modern ones.

Astle states:
Through stealthy issue of precious metal commodity money into circulation amongst the peoples, replacing that money which represented the fiat of will of the god of the city and which was merely an order on the state warehouses through his scribes, this internationally-minded group from the secrecy of their chambers were able to make a mockery of the faith and belief of the simple people.

This means that at a certain juncture there would have been two types of money in circulation.
One created by a private group and based on bullion commodity money. This was issued as a facsimile of the state money for which it can be traded and substituted.
And a second one, the original state-issued money. This situation is almost exact the same as in modern times.

In both the ancient and modern instances, the privately-issued money gradually and inevitability replaces the state issuance. And when this happens then the power of the private issuers establishes itself over a society.

Mr Astle remarks that the whole notion of the institution of precious metals by weight as common denominator of exchanges, internationally and nationally, cannot but have been disseminated by a conspiratorial organization. This grouping is fully aware of the extent of the power. This power would only be possible when it would cooperate in maintaining control over bullion supplies and the mining. Which brought them into being in the first place.

Very little information is available of the means those forces employed towards this purpose.

Apart from books and researches of Alexander Del Mar (1870), and the work of Dr. Carroll Quigley “Tragedy and Hope“, unprejudiced studies about the PHILOSOPHY of money and about the occulted history of these private bankers are rare. This conspiracy certainly exists, and is vast in scope to say the least…

The puppet masters of Debt