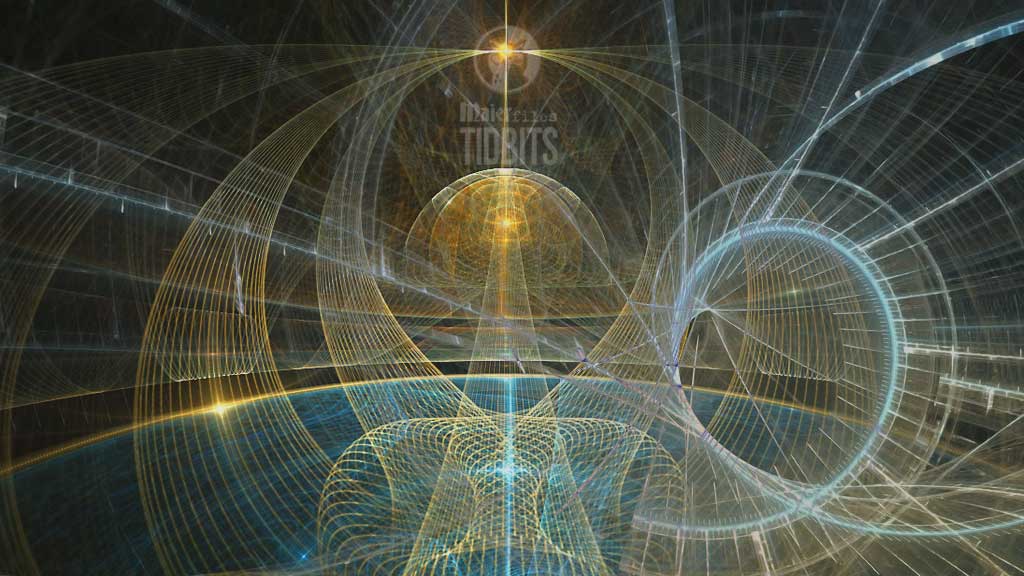 No one really understands quantum theory

According to the great Richard Feynman, no one really understands quantum theory. It presents us with a truly bizarre picture of Reality, a picture that, for a long time, we have only succeeded in making intelligible by supposing that the existence and character of reality depends on our own minds.

This view is known as the Copenhagen Interpretation (named after the work of the Danish physicist Niels Bohr and his colleagues), and it mightily offended Einstein, whose realism could not accept that the universe is somehow dependent on our observations of it. Einstein is not alone; many physicists have attempted to devise theories of quantum reality capable of explaining its queerness. In quantum mechanics light is described as both wave and particle, and can be shown in the laboratory to behave as one or other according to circumstances.

The ‘two-slit’ experiment is the classic example: if light is shone onto a screen through a pair of slits, a pattern of bright and dark bands results, thus confirming that light consists of waves – for waves interfere with each other as they ripple outwards from the slits, some of them joining forces to make bright bands on the screen, others cancelling out to make dark bands. But if one of the slits is closed, the light passes through the other slit as a stream of particles, impinging individually as dots on the screen. 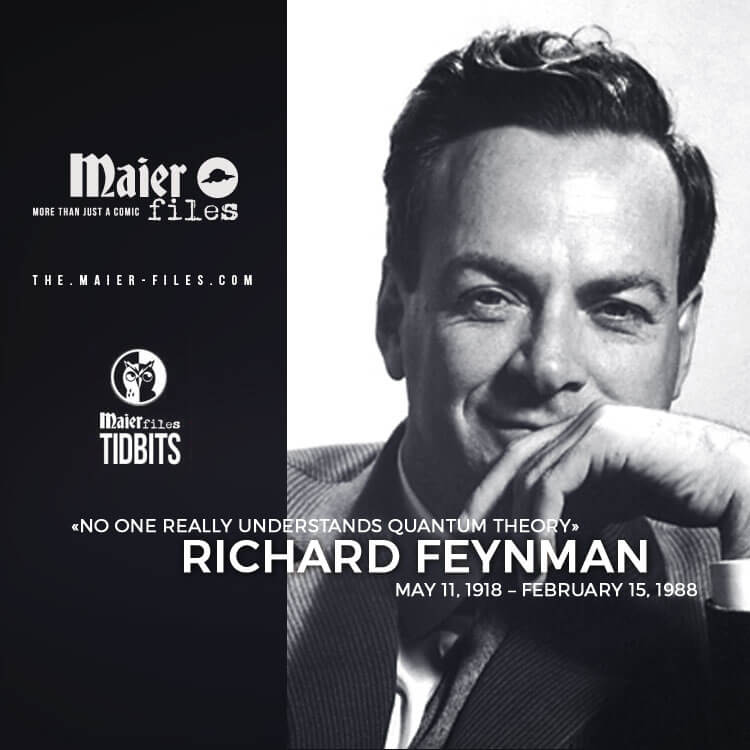 This duality is strange enough, but even more puzzling is this: if one of the slits is opened or closed after an individual photon has been Bred at the other slit, the photon seems to ‘know’ what has happened: for if the other slit is open, the light behaves like a wave, but if it is closed, it behaves like a particle.

It is this extraordinary fact that generates the deepest questions about the nature of physical reality. The Copenhagen school explains these phenomena by considering matters strictly from the observer’s viewpoint.

On their theory, the observer influences the total experimental situation in such a way that its results are determined by his measuring activity. Whether light appears as a wave or particle is accordingly a function of the observer’s presence. This makes reality depend on our minds – just what Maier approved and Einstein rejected.

So, can one simple experiment explain quantum mechanics? Perhaps. Veritasium, on YouTube, has created a video that they think can really show people what quantum mechanics is. The video description aptly quotes Richard Feynman, “I think I can safely say that no one understands quantum mechanics.”

While understanding how it works is perhaps a little more than a single video can take on, the demonstration at least gives viewers a better idea of what quantum mechanics is.  The experiment consists positioning silicone oil droplets onto a vibrating bath.

While the droplets are undeniably too large to be considered part of a quantum system, this peculiar experiment visualizes pilot wave theory which states that particles oscillate, generating waves, and this interaction generates the particle’s motion. This theory attempts to clarify the odd — and often contradictory — behaviors of particles.