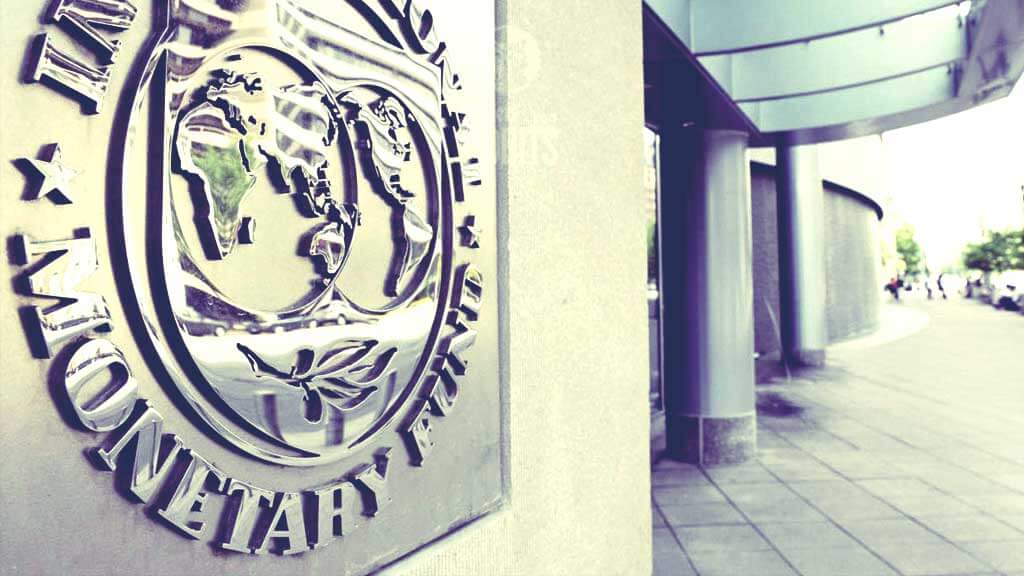 The IMF and the World Bank schemes

The IMF and the World Bank, were created at a meeting of global financiers and politicians held at Bretton Woods, New Hampshire, in 1944. Their announced goals were to facilitate international trade and to stabilize the exchange rates of national currencies. The unannounced goals were quite different. They were the elimination of the gold-exchange standard as the basis of currency valuation and the establishment of world socialism. The method by which gold was to be eliminated in international trade was to replace it with a world currency which the IMF, acting as a world central bank, would create out of nothing.

The method by which world socialism was to be established was to use the World Bank to transfer money—disguised as loans—to the governments of the underdeveloped countries and to do so in such a way as to insure the demise of free enterprise. The money was to be delivered from the hands of politicians and bureaucrats into the hands of other politicians and bureaucrats. When the money comes from government, goes to government, and is administered by government, the result will be the expansion of government. The theoreticians who dominated the conference at Bretton Woods were the well-known Fabian Socialist from England, John Maynard Keynes, and the Assistant Secretary of the U.S. Treasury, Harry Dexter White.

White became the first Executive Director for the United States at the IMF. The Fabians were an elite group of intellectuals who agreed with Communists as to the goal of socialism but disagreed over tactics. Whereas Communists advocated revolution by force and violence, Fabians advocated gradualism and the transformation of society through legislation. It was learned in later years that Harry Dexter White was a member of a Communist espionage ring. Thus, hidden from view, there was a complex drama taking place in which the two intellectual founders of the Bretton-Woods accords were a Fabian Socialist and a Communist, working together to bring about their mutual goal: world socialism. 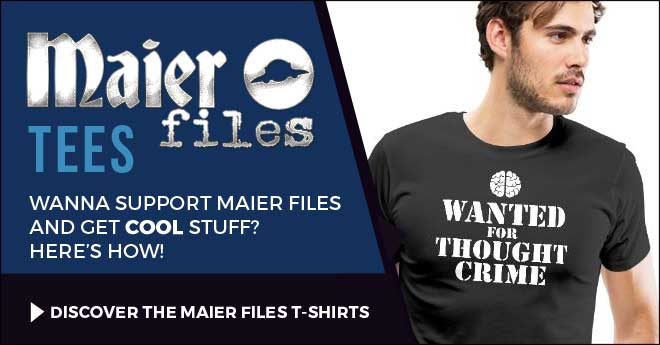 Capital for the IMF and the World Bank comes from the industrialized nations, with the United States putting up the most. Funds consist partly of hard currencies—such as the dollar, yen, and at that time the mark and franc—but these are augmented by many times that amount in the form of “credits.” These are merely promises by the member governments to get the money from their taxpayers if the Bank gets into trouble with its loans.

While the IMF is gradually evolving into a central bank for the world, the World Bank is serving as its lending arm. As such, it has become the engine for transferring wealth from the industrialized nations to the underdeveloped countries.While this has lowered the economic level of the donating countries, it has not raised the level of the recipients. The money has simply disappeared down the drain of political corruption and waste.

While the top leaders and theoreticians at the IMF and World Bank dream of world socialism, the middle managers and political rulers have more immediate goals in mind. The bureaucracy enjoys a plush life administering the process, and the politicians on the receiving end obtain wealth and power. Ideology is not their concern. Socialism, capitalism, fascism, it makes no difference to them as long as the money flows. Graham Hancock has been an astute observer of the international-aid “industry” and has attended their plush conferences. He knows many of the leading players personally. In his book, Lords of Poverty, he speaks of the IMF’s Structural-Adjustment loans:

Corrupt Ministers of Finance and dictatorial Presidents from Asia, Africa, and Latin America are tripping over their own expensive footwear in their unseemly hast

e to “get adjusted.” For such people, money has probably never been easier to obtain than it is today with no complicated projects to administer and no messy accounts to keep, the venal, the cruel and the ugly are laughing literally all the way to the bank. For them structural adjustment is like a dream come true. No sacrifices are demanded of them personally. All they have to do—amazing but true—is screw the poor, and they’ve already had plenty of practice at that. – Graham Hancock, Lords of Poverty: The Power, Prestige, and Corruption of the International Aid Business (New York: Atlantic Monthly Press, 1989), pp. 59,60.

In India, the World Bank funded the construction of a dam that displaced two million people, flooded 360 square miles, and wiped out 81,000 acres of forest cover. In Brazil, it spent a billion dollars to “develop” a part of the Amazon basin and to fund a series of hydroelectric projects. It resulted in the deforestation of an area half the size of Great Britain and has caused great human suffering because of resettlement. In Kenya, the Bura irrigation scheme caused such desolation that a fifth of the native population abandoned the land. The cost was $50,000 per family served. In Indonesia, the transmigration program has devastated

tropical forests—at the same time that the World Bank is funding reforestation projects. The cost of resettling one family is $7,000, which is about ten-times the Indonesian per-capita income. Livestock projects in Botswana led to the destruction of grazing land and the death of thousands of migratory animals. This resulted in the inability of the natives to obtain food by hunting, forcing them into dependence on the government for survival.

While Nigeria and Argentina are drowning in debt, billions from the World Bank have gone into building lavish new capital cities to house government agencies and the ruling elite. In Congo, Mexico, and the Philippines, political leaders became billionaires while receiving World Bank loans on behalf of their nations. In the Central African Republic, IMF and World Bank loans were used to stage a coronation for its emperor. The record of corruption and waste is endless. But the real eye-opener is in the failure of socialist ventures, those magnificent projects which were to bring prosperity to the underdeveloped countries. G. Edward Griffin, THE CREATURE FROM JEKYLL ISLAND. A Second Look at the Federal Reserve. pp. 102

A must read book: