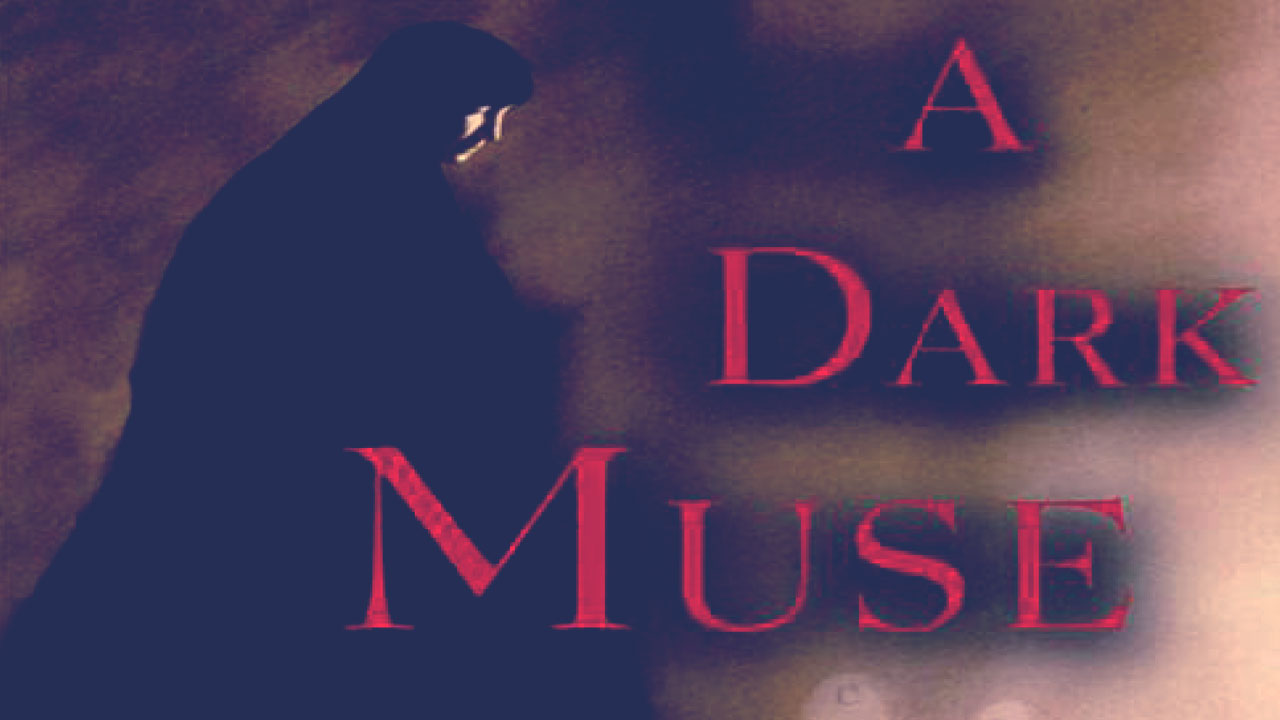 A history of the Occult, a dark muse

A book by Gary Lachman 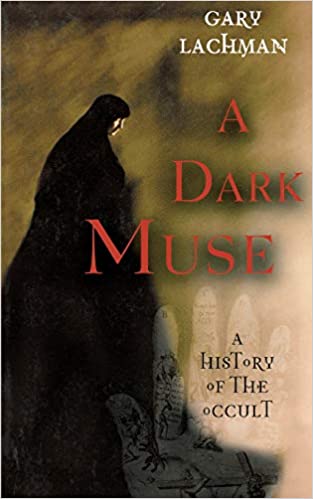 A Dark Muse: A History of the Occult
Available at Amazon

Hidden, secret, esoteric, unknown: these are some dictionary definitions for “occult.” The word itself has its roots in the Latin occulo, to hide, and is linked to the technical astronomical term “occultation,” as when one heavenly body obscures or “occludes” another by passing in front of it. In the popular mind however, “the occult” is an all-purpose term indicating a variety of things, from Satanism, witchcraft and tabloid horoscopes, to internet psychics and UFOs.

Although not entirely incorrect, this catch-all phrase indicates the kind of deterioration language undergoes over time. The occult or “occultism” is an umbrella term for a number of disciplines and beliefs which are generally agreed to be scientifically invalid and, in practice, worthless.

Erroneous and misguided at best, at their worst – in, for example, the gruesome activities of some overzealous Satanists’ – some forms of occultism can indeed be dangerous. And yet, the origin of this popular notion of the occult is as occult – that is, unknown – as these practices themselves. Although the several mystical and religious philosophies that make up the basic world view of occultism reach back to antiquity, the notion of the occult, as we understand it today, stems from relatively more recent times.

Babylonian astrology, the Greek mysteries, hermetic philosophy, Gnosticism, Kabbalah, alchemy and other forms of occult thought are millennia old, but it was not until the rise of science in the late 17th century that these and other disciplines related to them became hidden and esoteric in the way they are seen to be today. Throughout the ages, the spiritual demands placed on practitioners of these arts were rigorous and hence, only the elite were allowed to engage in them, thus making them esoteric or secret to the profane.

But they were nevertheless recognized as significant pursuits, worthy of respect and deference. One sign of the importance hermeticism, for example, held can be seen in the fact that in 1460, Cosimo de’ Medici, patron of the great Renaissance magician Marsilio Ficino, commanded his scribe to break off translating Plato, in order to concentrate on a newly found batch of manuscripts, purported to be the work of Hermes Trismegistus himself. Not long after, Isaac Newton, father of the modern scientific worldview, would busy himself much more with his explorations of alchemy and Biblical exegeses than with the theory of gravity for which he is remembered today.

Newton is perhaps the last of his breed, for with the triumph of the Age of Reason, which, ironically, he helped bring about, the occult ideas and theories which he devoted innumerable hours to, became unquestionably passe. Materialism, scientific reason, mathematical logic and an amenability to being measured – the epistemological criteria that still reign with us today became the sine qua non of truth and any knowledge or belief that did not meet these astringent requirements was summarily jettisoned.

Which is exactly what happened to the occult. To be sure, immense gains and much profit came from this advance. But there were also many losses. One central loss was that, with the rise of scientism – the belief that the above criteria were sufficient to account for all the phenomena of existence – the sense of meaning that, in different ways, accompanied belief in religion, dissolved.

Another was that with the increasing power of the metaphor of the machine – Newton’s clockwork universe – the specifically human world of feelings, emotions, aesthetics, moral values and other immeasurable phenomena, were more and more seen to be illusory, or, at best, a pleasant but ultimately insignificant by-product of the purely material processes going in the human body.

The utilitarian advantages of the scientific worldview understandably occluded these more subtle considerations. Yet a sensitive minority remained troubled and sought support for their resistance. And it was at this point, I believe, that `the occult’ came into existence. In it the Enlightenment figures and early Romantics who questioned the new paradigm found a body of rejected knowledge, a counter-history and alternative narrative to human existence, one that ran parallel to the increasingly successful scientistic view.

And as it dealt primarily with inner, spiritual things, it was one that readily lent itself to this sensitive minority, comprised, for the most part, of artists, poets and writers. In their battle against the encroaching complete scientification of human experience, in the last few centuries poets, artists, and writers have often found considerable assistance in the strange yet sometimes oddly beautiful array of rejected knowledge that makes up the occult.

Starting with the Enlightenment and continuing on to the modern period, what follows is, a representative, though not exhaustive, survey of some of the main characters who over the last few hundred years have dipped into this magic bag, along with samples of some of the occult texts they drew out, and, glimpses of some of the figures responsible for them.

The Doctrine of Awakening: The Attainment of Self-Mastery

What these adventurous souls came away with was often crazy, sometimes hilarious, and, on occasion, clearly insane. But it was just as often profound and, in more than one instance, possessed of a transformative, supernatural beauty . The book is slanted towards writers and poets, but other studies, drawing on composers and artists, could tell a similar tale. Yet there is some fundamental link between magic and writing. We speak of magic spells. The grimoires of witchcraft have their roots in grammars. In ceremonial magic, reciting the correct word at the proper time determines the success or failure of the operation.

Kabbalah, from which most of modern magic derives, is based almost exclusively on the secret meaning of language. And Thoth, the Egyptian god of writing, with whom the figure of Hermes Trismegistus, author of some 365 books, was linked, was also a god of magic. Clearly the power of words is shared by both the poet and the mage. Welcome, then, to the world of the occult. And to the dreams and occasional nightmares inspired by its dark muse.

Chapters of Gary Lachman’s book include the Enlightenment, the Romantic period, fin de siecle and modernist occultism, as well as a chapter on Satanic occultism. Iconic figures and movements of those periods are discussed, including Franz Mesmer, E.T.A. Hoffman, Huysmans, Nerval, Blavatsky; the Illuminati; the Rosicrucians; Baudelaire, Strindberg, Poe, Goethe, Swedenborg, Malcolm Lowry, Balzac and Aleister Crowley, among others.

The book concludes with illustrative extracts from the works of Von Eckharthausen (The Cloud Upon the Sanctuary), Blavatsky (The Secret Doctrine), Saint-Martin (The Counsel of the Exile), Strindberg (The Hand of the Unseen), P.D. Ouspensky (The Symbolism of the Tarot), Poe (Mesmeric Revelation), Crowley (Hymn to Pan) Swedenborg (Heaven and Hell) and Eliphas Levi (Transcendental Magic), among others.