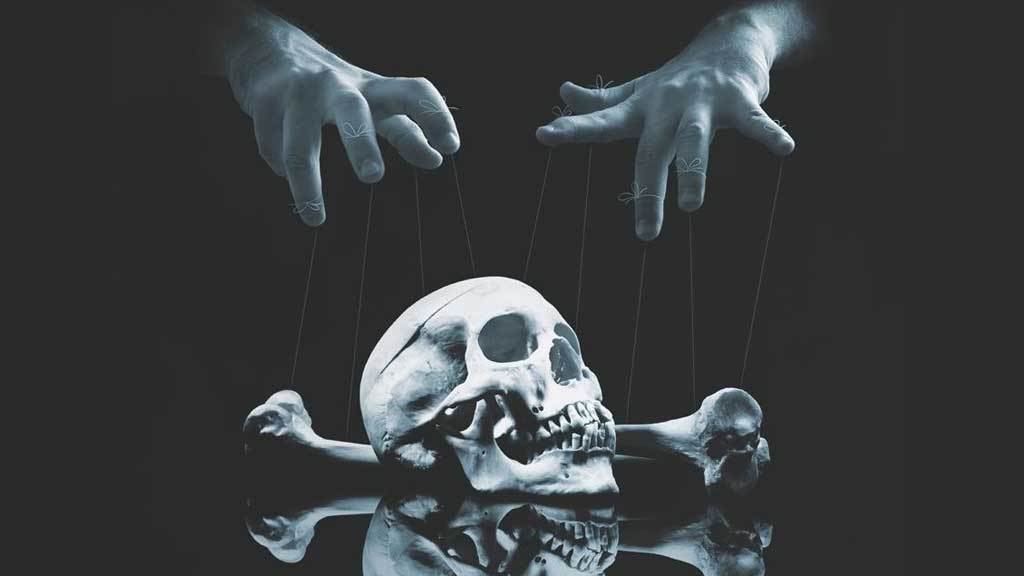 Revolution from Above, power centralization and destruction of traditional institutions 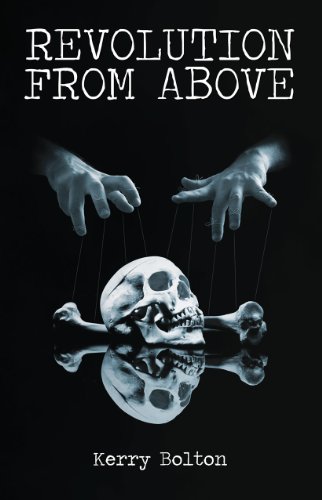 Revolution from Above
Available at Amazon

Globalisation’ and the ‘New World Order’ are two current phrases used to describe a process that has been proceeding for generations.

International plutocracy has often pursued policies, used movements, and promoted doctrines that most people would consider to be anti-capitalist. Yet both capitalism and the Left arose during the same period of history, both have the same historical outlook, and both view traditional culture, the family, and nations as obstacles in the path towards a World State.

Karl Marx supported free trade capitalism because it breaks down nations. Hence he saw this process as a step towards a World State. Marx wrote in 1848 in The Communist Manifesto:

‘National differences and antagonisms between peoples are daily more and more vanishing, owing to the development of the bourgeoisie, to freedom of commerce, to the world market, to uniformity in the mode of production and in the conditions of life corresponding thereto. The supremacy of the proletariat will cause them to vanish still faster . . .’ Karl Marx and Friedrich Engels, The Communist Manifesto (Moscow: Progress Publishers, 1975), pp. 71-72.

Lenin is alleged to have described liberals as the ‘useful idiots of communism’ — serving as apologists for Bolshevik revolution by heralding it as a noble experiment. Our hypothesis, to the contrary, is that not only liberals but also communists are the ‘useful idiots’ of global plutocrats who desire a World Collectivist State. These interests are what Huxley in his prophetic novel Brave New World called the ‘World Controllers’, what President Dwight Eisenhower referred to as the ‘military-industrial complex’ in his ‘farewell speech’ to the American people, what Harvard historian Carroll Quigley wrote of as an ‘international network’ of ‘international financiers’, and what is commonly referred to as ‘Big Business’, which has become increasingly globalised.

The main objective of this book (Revolution from Above) is to expose what might be called the ‘feel-good’ and supposedly ‘progressive’ causes of a variety of types that fool often well-meaning people into serving as dupes for aims of which they know nothing, in the service of individuals and groups which they believe they are opposing; be it in the name of ‘peace,’ ‘human rights,’ ‘democracy,’ ‘women’s rights,’ ‘global warming,’ ‘world poverty,’ and so on. Not all such causes are unworthy. However, often the causes that are embraced by the well-meaning have been contrived by those who offer bogus solutions to serve their own agendas. All of these are being pressed into the service of those who desire the creation of a ‘World State’ built upon the edifice of Mammon.

Both Big Business and Marxism view history as dialectical. This means that history proceeds from the clash of opposites (thesis and antithesis)and from this tension emerges something new (synthesis). In the instance of dialectical capitalism, the synthesis that is supposed to emerge is a centralised world state controlled not by commissars and a politburo but by plutocratic coteries and their technocrats. A strategy of dialectics means backing movements in the short term to achieve quite different, even opposite goals, in the long term. Hence the rationale behind capitalists supporting socialist and even communist movements.

In the case of communist dialectics, the Marxists believe that socialism cannot emerge in a peasant or agricultural society and that a stage of capitalism and industrialisation must first be reached. Of course the communist analysis is wrong: the major communist revolutions have taken place in peasant societies (China, Russia, and Cuba).

On the other hand, the dialectics of Big Business considers that plutocracy cannot be achieved until a society has gone from its peasant stage into an industrial phase. In order to achieve this sudden and forced industrialisation from a peasant society, the plutocrats have used socialism. History has shown that the plutocratic dialectic is proceeding successfully: the plutocrats backed communist revolutions in Russia and China to overthrow the traditional peasant societies. Once socialism had been used to achieve the industrialisation of those societies, the next phase of the dialectic has been to introduce privatisation and globalisation to the economies of the former Eastern bloc.

Dr. Antony Sutton later in his career came to understand the key to seemingly contradictory and even self-destructive policies on the part of globalist businessmen when he realised that dialectics and the use of ‘managed conflict’ (Sutton) and controlled ‘opposition’ were part of a dialectical process learnt directly from Hegelians in German universities by the sons of banking and business dynasties during the 19th century. Sutton was to succinctly write of this dialectical strategy, which provides the key to understanding much that often seems to be confusing and paradoxical in history and current events:

In fact, there is another largely unrecorded history and it tells a story quite different than our sanitized textbooks. It tells a story of the deliberate creation of war, the knowing finance of revolution to change governments, and the use of conflict to create a New World Order.

That global Big Business operates in a dialectical manner, similar in doctrine to the Marxists, is evident from a statement by one of the leading functionaries of the World Controllers. Zbigniew Brzezinski, who served as President Carter’s National Security adviser, and is a foreign policy adviser to President Obama, has been the North American director of the Rockefeller think tank the Trilateral Commission, is a member of the Council on Foreign Relations, and a participant at the international conferences of the Bilderberg Group, wrote Between Two Ages as a dialectical treatise on the process of internationalisation, or globalisation as it is now called.

While he sees Marxian dialectics as simplistic, his own approach is nonetheless dialectical. Brzezinski considers — approvingly — the technocratic age as progressively destroying the nation-state and undermining traditional loyalties, out of which a ruling global elite would emerge.

After reading this book, you’ll have a critical eye for al the “revolution” news.

The chapters in the book are:

1. Capitalist and Marxist Dialectics
2. Plato: Father of Collectivism
3. Abolishing the Family — Primary Obstacle to Tyranny
4. Socialism for the Super-Rich
5. Huxley’s Brave New World
6. Revolution from Above
7. Revolution by Stealth
8. Revolution by Degeneracy