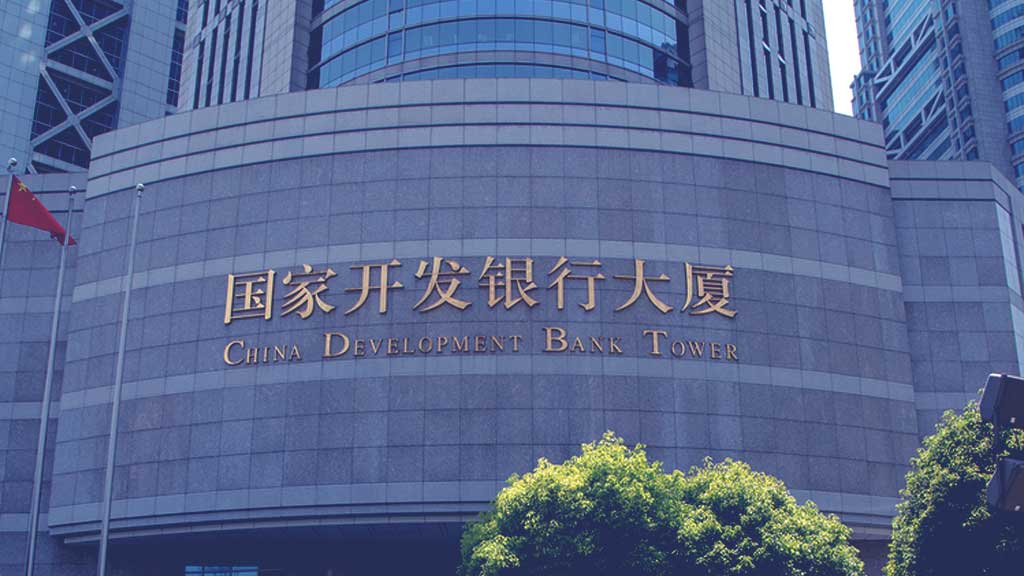 CDB, The world’s most powerful bank

September 2011 Hugo Chávez, resplendent in crisply pressed fatigues and paratrooper boots with red shoelaces, had a very special guest. Meeting him that mid-September day in Caracas was the world’s most powerful banker, who had lent Chávez’s government at least $40 billion over four years, or about $1,400 for every man, woman, and child in Venezuela.

The guest, stooped and looking older than his 66 years, drank chrysanthemum tea, staring across the table at Chávez, bald from his chemotherapy treatments. He handed the president of the Bolivarian Republic of Venezuela a 600-page book filled with recommendations on how Chávez should run, manage, and build ports, roads, and railroads. What bank in this day and age can lend so much money to one of the world’s riskiest regimes, a nation with two centuries of credit defaults, and then tell its debtor how to spend the proceeds of the loan? Not Goldman Sachs.

Not the World Bank. That Washington-based product of Pax Americana had a loan book only a fraction of the size of this man’s company, the world’s biggest policy bank. Chávez’s Chinese bank had bragging rights over the World Bank as well, having been front and center in crafting the biggest and arguably most successful poverty reduction program in history that saw hundreds of millions of Chinese peasants become city dwellers.

Chávez’s banker had governmental ties that the legendary New York firm, incubator to US Treasury Secretaries Hank Paulson and Robert Rubin, could only dream of.

The man sitting across from Chávez was the Chinese equivalent of royalty. Chávez’s guest was Chen Yuan, chairman of China Development Bank (CDB), the world’s most powerful banker.

Chen Yuan, the son of Chen Yun, one of the “eight immortals” of the Communist Party. Understand CDB and you understand the core of China’s state capitalism, a system of government controlled banks and companies that many developing countries see as an alternative to a more free market–focused system.

You can’t buy shares in CDB: It is wholly owned by the Chinese government. But it would be a mistake to call it a government bureaucracy that is at the state’s beck and call. It is a bank, claiming the lowest nonperforming loan rate of any major Chinese lender and a reputation for hardball negotiations with both domestic and foreign clients.

While other countries have long formed development banks to help fund their national companies and bolster economic growth to catch up to more advanced powers, the scale of CDB and the amount it can lend makes it a different animal.

If the Communist Party is God, CDB is its prophet, extending the power of the Chinese state across the globe and cementing its power at home.

CDB is also providing lines of credit to China’s biggest alternative energy companies, including solar panel makers Yingli, Trina Solar, and LDK. The Chinese companies ramped up capacity in 2010-2011 even as the global solar and wind industries experienced a slump, leading German and US companies to file for bankruptcy. Chinese companies, thanks to the overwhelming backing of CDB, may do what Nikita Khrushchev could only dream of and truly “bury” their Western competitors.