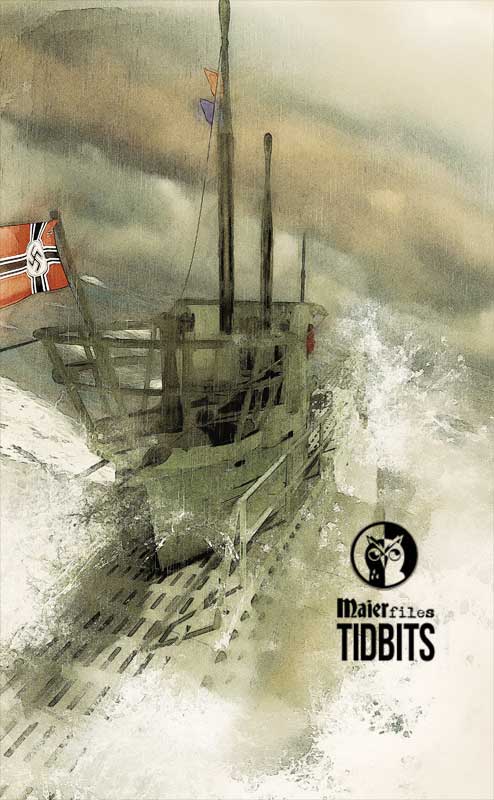 What no one tells you about the Isle of Arran

The Maier Files: many levels, secrets and mysterious riddles

The Maier Files Series contain many levels, secrets and mysterious riddles …
Let’s dig into a backstory about the Isle of Arran. In past times Arran was called Emain Ablach, which translates literally as “the place of apples”! Arran also means “the sleeping lord”. Some of you will recognize references to the enchanted Isle of Avalon (Isle of Apples) and the Arthurian legends … Interestingly, the ownership of Arran resided with the ducal Hamilton family for more than 500 years.

This is an intriguing link to the Hess mystery. Rudolf Hess’s destination was Dungavel House, the family seat of the Dukes of Hamilton, south of Glasgow. And in 1992 a Tibetan Buddhist meditation master, Lama Yeshe Rinpoche, founded the Holy Isle Project on Arran. http://www.holyisland.org/ Keep in mind the Tibet link for later references.

Records indicate that also the Knight Templar owned a lot of the land around Clyde, principally towns and sites associated with the ancient Celtic worship places. It is in Houston that one can also find the remains of “Saint Peter’s Well” – a medieval water source said to possess magical healing powers. Healing water and wells are very important in the worship of Brigid, Ceridwen, Holda etc.

Near the river Gryffe an ancient yew grove from more than 600 years old can be found and previous to this the site was associated with pagan worship. The yew tree does have religious significance with druids, particularly in connection with prophecy, which was also within the Germanic tribes a female speciality. Another interesting tidbit is that there was a similar Templar Order, the Teutonic Order, which was also born in Jeruzalem under the name of the Order of Our Lady of the Germans. The place Houston takes its name from Hu’s Town, after Hugo de Pavinan, a Templar Knight from the 11th Century who built his castle there. A theory suggests that he was the founder and leader of the Templar order; Hugh de Payens.

It’s been reported that a mysterious German submarine sunk by HMS Gleaner off the Isle of Arran in february 1940 or late 1939. The Greenock Telegraph (august 2003) carried a story on this event and linked this with the Holy Grail. All this fits remarkably well with the story told by Rolf Naumann or was it indeed Rolf Dietrich?

The waters off Skelmorlie on the Ayrshire coast (Scotland) have been suggested as the site of an unidentified U-Boat wreck from World War II. Museum records give the location as N55° 52′ W4° 54′. There are no confirmed reports of the wreck, or the circumstances surrounding it, although several elderly residents of Dunoon have spoken of the day during World War II, when the Royal Navy dropped a number of depth charges into the waters of the Firth of Clyde south of the Cloch boom. Unfortunately, accounts vary as to date and detail, therefore we can only refer to the stories rather than give confirmed details. Dates vary from November 1939, to February 1940.