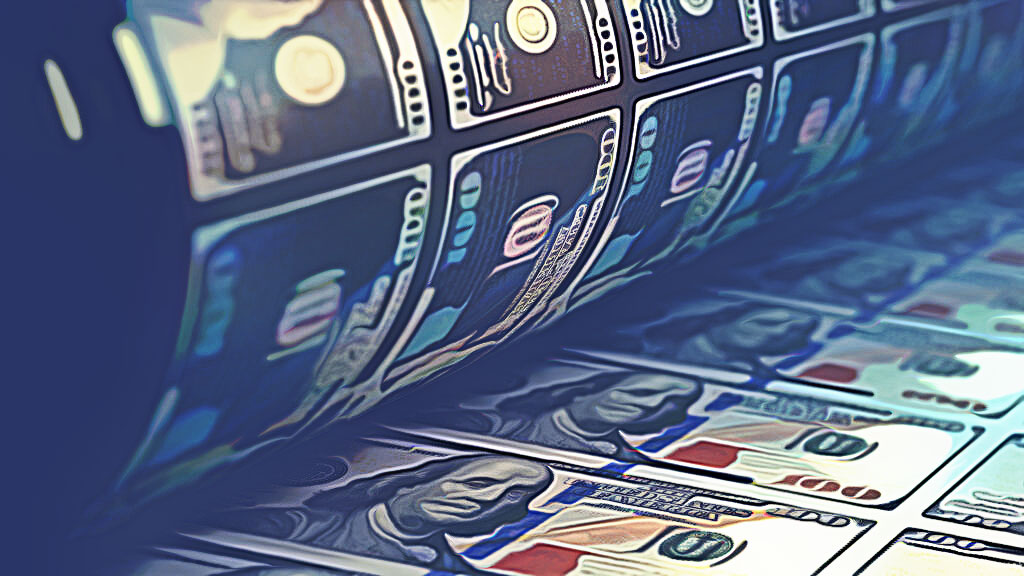 Central banks and the deepest secret of the “Global Adversary” 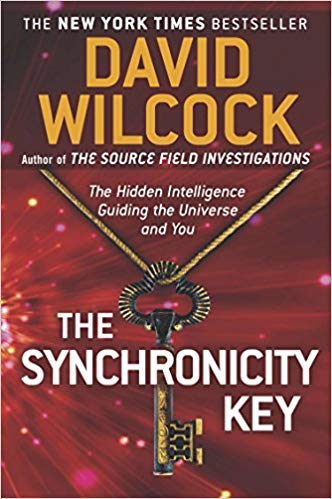 Central banks and the financial tyranny. In order to understand the deepest secret of the “Global Adversary”, we must explore the sickening idea that World War I and World War II might have both been elaborate, deadly deceptions. You may find this hard to read. You may suddenly feel tired and want to do something else. This is a very normal self-protective response.

Your body does not want to go into fear and trauma, because it knows it will lose vitality in the process. This sudden sense of powerful exhaustion is very effective at getting us to avoid looking at painful things. I do feel it is important that we understand what was done, however—as well as what is still happening at the time of this writing—in order for us to help to change it. Knowing the truth is much safer than staying in denial.

What if this same group of international bankers covertly financed both sides of these wars? What if many of the leaders of the smaller countries, as well as the soldiers who were fighting the wars and the people who were supporting them, believed there were genuine reasons for fighting—but, in fact, they had all been lied to?

This would be the ultimate example of sociopathy on a worldwide scale—behaviors truly worthy of the term Global Adversary. When the public is thrown into a state of massive fear and terror, the people begin sending far more energy to their leaders, who they desperately hope will protect them.

If World War I and World War II were, in fact, some sort of global magic trick, in which both sides were financed by the same international bankers, what were they really doing?

Power is a drug, an elixir, the thirst for which cannot be quenched in the sociopathic mind. The most important key to controlling the world would be to control its finances. By creating a “global reserve currency” such as the US dollar, which was backed by nothing more than hot air, it would be possible to artificially inflate and deflate the value of money—just as Senator Ron Paul has argued that the Federal Reserve has been doing for a century.

If any country held a significant amount of gold, in either the hands of private owners or its central bank, that country could completely defeat the plan for a one-world currency—simply by printing gold-backed money. The people would naturally prefer a currency they could redeem for solid gold over a currency that wasn’t backed by anything but the “faith and credit” of the government that issued it.

So in order for any plan of global control to work, it would be necessary to systematically steal the gold from any and every country, group, or private individual who could stand in the way of the “magic printing press.” Once you can create money out of thin air, you have achieved the ultimate magic trick on earth. You can write numbers on a piece of paper, hand that paper to someone, and get real wealth in return.

Held for “Safekeeping”—by the Federal Reserve

Most of the countries that were invaded in World War I and World War II had their central banks broken into, and their gold reserves were plundered. Very few of them were aware, or could even imagine, that the biggest enemies fighting against each other in these wars were actually being financed by the same people—at the highest levels. Many countries, fearing their own invasions, put their gold on deposit with the Federal Reserve in the United States, for “safekeeping.” This next excerpt from Russia Today spells it out very nicely.

The total value of the New York Federal Reserve’s gold bullion trove of 6700 tonnes is a staggering $368.5 billion. But according to the New York Federal Reserve: “We do not own the gold. We are mere custodians.” The gold is in “safekeeping” on behalf of more than 60 sovereign countries and a few organizations. Close to 98 per cent of the gold bullion stored in the NY Fed’s lower Manhattan vaults, according to the Fed, belongs to central banks of foreign countries.

A plan like this seems to be completely ridiculous, audacious, and impossible to achieve. Seizing the world’s gold was one major goal of this shadowy group, which we could call the Cabal—and which many others call the Illuminati. A second and equally important goal of this group was to create international alliances, which could eventually unify into a new world order run by a single, world government that the Cabal would then control.

The Bank for International Settlements

If World War I and World War II were both “magic tricks” on an unimaginable scale, using the violence and bloodshed of massive staged conflicts as a cover to break into and plunder the world’s central banks, where did all the gold and treasure end up going?

Apparently, many of the leaders of the invaded and plundered countries actually did know where their gold went. It was secretly put on “deposit” with a shadowy international conglomerate called the Bank for International Settlements (BIS). The BIS was formed by the Federal Reserve banks—which sought to expand their control of financial systems to a global scale.

The leaders were told that whatever they “deposited” in the bank would still be theirs and would secretly be used to underwrite the value of their currency. Although it would appear that their central banks were printing “fiat” currency, backed by nothing but hot air, in reality every currency was backed by its own precious metals, which were on “deposit” with the BIS.

In addition, these countries were given Federal Reserve bonds—often in astronomical denominations—as collateral for their “deposits.” Single pieces of paper could be worth as much as $100 million or even $1 billion—and were apparently redeemable at the Federal Reserve.

The Wealth of Nations

Why would these world leaders ever agree to such a ridiculous-sounding plan? Why would they allow their treasuries to be emptied and put on “deposit” with a secret world bank run by the Federal Reserve? Apparently, each leader was secretly asked to read The Wealth of Nations by Adam Smith, written in 1776.  Smith’s epic treatise argued that the world would never enjoy true peace and prosperity if any country or private group held large amounts of gold or treasure.

For example, any country with gold in its central bank would be a target for invasion by other countries. Let’s say the country measured the value of its money by how much gold it had in storage. If that gold was stolen and moved to another country, the first country’s entire economy would collapse.

The most violent and powerful countries would quickly become the wealthiest countries as well—which would only further increase their power. Another argument was that more and more people will be born, or immigrate, within any given country. Once these people go to work, they will create new wealth.

This requires the government to print more money to prevent inflation. If the value of that country’s money is based on gold, its economy will increasingly be at risk of collapse as more workers appear. If a country cannot increase its overall gold supply at the same speed at which its economy is growing, it will take greater and greater amounts of money to buy the same amount of gold.

Eventually this will create a catastrophic deflation of the value of currency, much like what we saw in the Weimar Republic of Germany, where people needed an entire wheelbarrow full of cash to buy a loaf of bread…

FINANCIAL TYRANNY: Defeating the Greatest Cover-Up of All Time