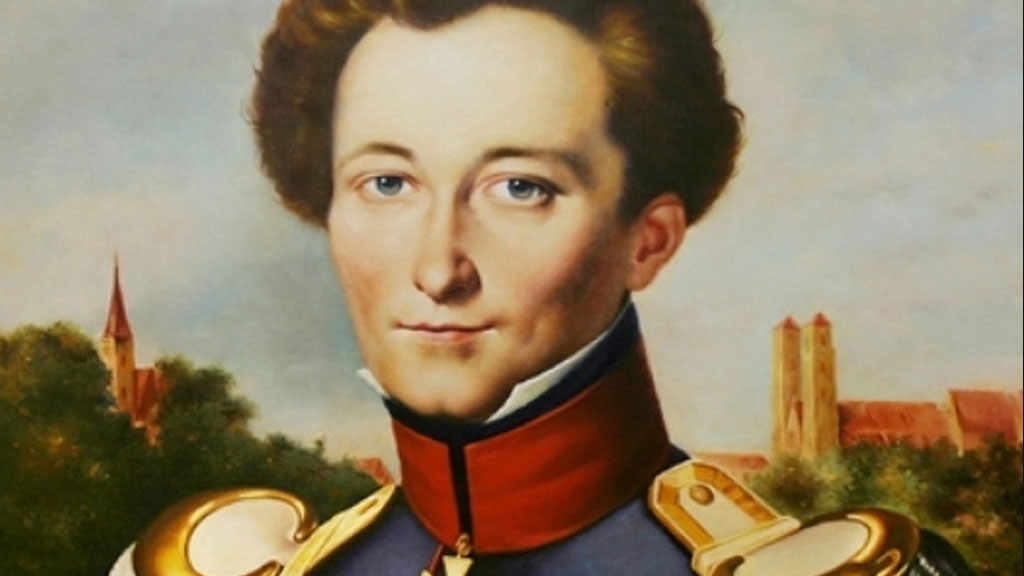 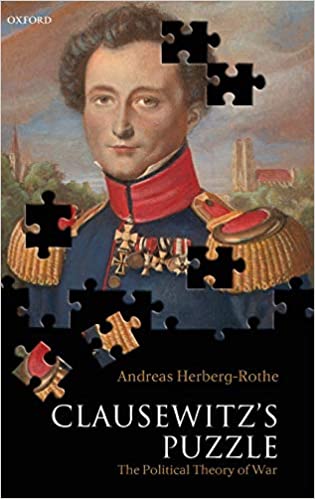 Clausewitz's Puzzle: The Political Theory of War
Available at Amazon

Clausewitz: ‘War is merely the continuation of policy by other means’.

Attempts to reduce complex social phenomena to simple formulae have seldom been successful in human history. However apt they may be, they can never do more than express one aspect of reality. ‘L’état, c’est moi’, the famous sentence attributed to Louis XIV, the ‘Sun King’, expressed one aspect of absolutist reality in the eighteenth century.

Clausewitz’s formula, too, captures only one aspect of war. However, it has been the fate of this sentence to be treated as the deﬁnition of the whole of war, its totality. Clausewitz cannot be entirely absolved of blame for the history of this misinterpretation. He wanted to stress the great and signiﬁcant inﬂuence of policy on war, but in doing so he gave this question an excessively privileged place and, in some of his formulations, reduced war, as he says, ‘merely’ to a continuation of policy.

It is therefore necessary to consider how this famous formulation should be understood in relation to the development of Clausewitz’s overall argument? Let us begin by recapitulating the argument that has been put forward in this study in respect of the relationship between politics and war. In his early work, Clausewitz traced the revolutionary transformation of warfare back to changes in political conditions in France.

During this period, though, he still thought of war as a self-contained whole: ‘In this way, every war is raised to a whole which is complete in itself.’ In these terms Napoleon’s way of waging war appeared at ﬁrst to be the realization of the idea of true war. As a result of Moscow and especially of Waterloo, however, he came to appreciate the fundamental contrast between limited and unrestrained war. In the Note of 1827, Clausewitz made the existence of these ‘two types of war’ one of the two principles on which his planned revision of the book was to be based.

Once he had arrived at the antithesis of limited and unrestrained war, Clausewitz could no longer see war as an autonomousunity. From now on, he considered it to be only part of a more comprehensive whole. Although Clausewitz is uncertain about what exactly he wants to say in Book VIII, this is where he identiﬁes this particular problem with great clarity: the practice of war is ‘incomplete and self-contradictory’. It therefore cannot simply follow its own laws but must be ‘treated as a part of some other whole; the name of which is policy’.

Treating war as part of a larger whole provides the basis for the formula, Clausewitz’s statement that war is merely a continuation of policy. However,both the critics and the admirers of Clausewitz’s formula have usually failed to see that there is a tension here, a tension that cannot be overcome, between the conceptualization of war as a continuation of policy and the ﬁnal part of the sentence, which states that policy uses other means.

If we look more closely we can see that the world-famous formula, even though it appears to be unambiguous, actually contains three aspects, and that there are tensions between them. Firstly, Clausewitz emphasizes the inﬂuence of policy on warfare. War is a continuation of policy, but this doesnotmean that war can bereduced to policy.Secondly, he stresses that in this continuation, the means used differ from those employed in policy assuch. Thirdly, the formula says that war is ‘merely’ acontinuation, which means that Clausewitz is treating war as part of a more comprehensive whole, as part of politics in general.

In conceptual terms, we can once again trace this distinction back to Clausewitz’s reﬂections on Jena, Moscow, and Waterloo. He explains the triumphal progress of the Napoleonic armies by referring to Bonaparte’s own military genius, but he also refers to changes in political conditions in France and to the mistaken policies of France’s enemies.

In Moscow, it became clear that warfare also operated according to its own laws. Even without any changes in the social-political conditions of the Russian Empire, the ‘pure resistance’ of the Russian army led to a military disaster for Napoleon (as did the guerrilla war in Spain). Napoleon attempted to use military force to create a political fait accompli, and failed when he reached the limit of what was militarily possible. The formula states the conclusion Clausewitz arrived at: war is a continuation of policy, but by other means. In its internal workings, war continues to operate according to its own rules. War does not have a logic of its own, because it is part of a larger whole, but it does have its own grammar. Finally, after Waterloo Clausewitz saw that war was not an independent whole itself, but something that must be understood as part of a more comprehensive whole, politics. However, there is a difference between Chapter1 and Book VIII together with the Note of 1827. In the ‘wondrous Trinity’ of Chapter 1, the inﬂuence of policy is only one of three tendencies, anyone of which may prevail over the others.

As far as the overall logic of On War is concerned, this difference can be explained as Clausewitz’s attempt to explain how his contrasting experiences of war—Jena, Moscow, and Waterloo— could be accounted for within one uniﬁed conception. We can grasp the contrast between the formula and the ‘wondrous Trinity’ by distinguishing between action and counteraction. In the formula, Clausewitz emphasizes the autonomy of human (political) action, which is always limited but can never be abandoned. In the ‘wondrous Trinity’, he tries to conceptualize action and counteraction together. The inherent tension within Clausewitz’s formula is investigated in Clausewitz’s Puzzle.

Nearly all previous interpretations have drawn attention to the importance of Napoleon’s successful campaigns for Clausewitz’s thinking. In contrast, Andreas Herberg-Rothe wishes to argue that not only Napoleon’s successes but also the limitations of his strategy, as revealed in Russia and in his ﬁnal defeat, enabled Clausewitz to develop a general theory of war.

Clausewitz’s main problem in his lifelong preoccupation with the analysis of war was that the same principles and strategies that were the decisive foundation of Napoleon’s initial successes proved inadequate in the special situation of the Russian campaign, and eventually contributed to his ﬁnal defeat at Waterloo. Although Clausewitz was an admirer of Napoleon for most of his life, in his ﬁnal years, he recognized the theoretical signiﬁcance that arose from the different historical outcomes that followed from the application of a consistent military strategy.

He ﬁnally tried desperately to ﬁnd a resolution that could reconcile the extremes symbolized by Napoleon’s success at Jena and Auerstedt, the limitations of the primacy of force revealed by the Russian campaign, and Napoleon’s ﬁnal defeat at Waterloo. Clausewitz’s desperation becomes obvious in his desire to rewrite almost the whole text, which is stated in the note of 1827, just three years before he sealed his manuscript for publishing after his death, and in statements like this, from the note: ‘I regard the ﬁrst six books, which are already in a clean copy, merely as a rather formless mass’.