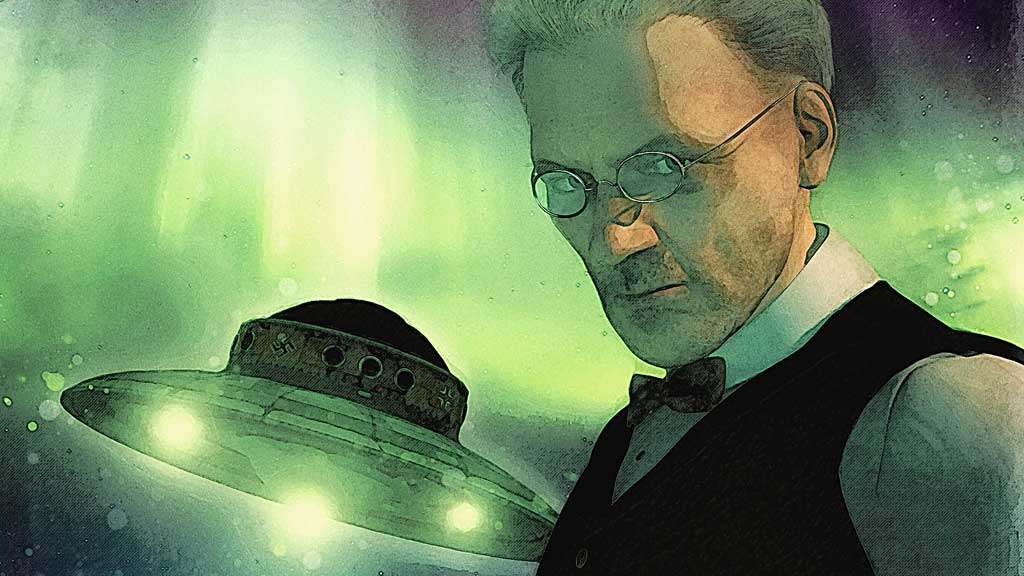 And space and time are no longer separate aspects of reality

Before the eighteenth century, people crudely measured time. Galileo used his own pulse as a measure. Today, our atomic clocks can measure a time interval as small as one-millionth of a second. (Though we have a word for one-trillionth of a second— pico second —we still have no way of accurately measuring it.)

But no matter how finely calibrated our clocks are, they are always measuring something discrete—an interval, a repeating signal, a duration between events. This is the heart of the problem: We measure time as a duration and think of motion as continuous. The best definition of motion we have is intricately tangled between the discrete and continuous impressions of time and space.

Despite contributions by Aristotle, Galileo, Newton, and many others, for over 2,000 years nobody offered better clues about motion’s deeper nature than Zeno. The twentieth century brought relativity and quantum mechanics.

Space and time were no longer separate aspects of reality. Now they merge into a single four-dimensional continuum.

Time dilation, inconstancy of mass, and special relativity suggest that motion is indeed illusory. Motion changes mass, or is it the other way around? Quantum theory suggests that some motion is not continuous. Electrons cannot just sit anywhere within an atom. They are strictly confined to moving between discrete energy levels around an atom’s nucleus.

Yet we still have a hard time imagining them discretely jumping around, disrespecting our sense of continuous motion. One can’t help imagining Zeno rejoicing as his paradoxes return, no longer cast off as answered by simple calculus arguments.

One thing is sure: Everything in this universe, every atom, every molecule, is in some form of motion, whether it be simple locomotive displacement from one place to another, random molecular bombardments, or complex, astonishingly fast, unavoidable vibrations of energy transfer. And our understanding of that motion remains fundamentally paradoxical.

How we have pursued the mystery of motion, and all the technological and scientific advances that pursuit has enabled, is one of the greatest stories of our civilization…