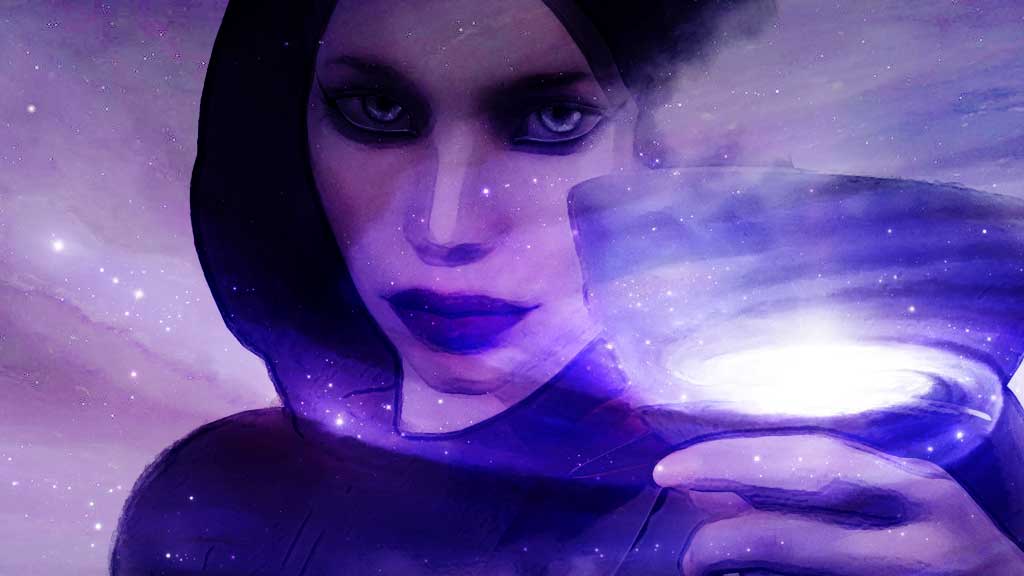 From Ritual to Romance

The hero seeker of mysteries 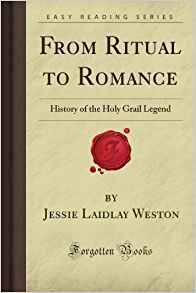 From Ritual to Romance: History of the Holy Grail Legend
Amazon

Like in all ancient Norse myths codes and messages are hidden within. Mainstream scholars like us to believe that these myths are just simple stories to entertain or to describe natural phenomena our dumb forefathers were too ignorant to understand. But these tales are like riddles and intellectual challenges to be solved and contain real wisdom and knowledge.

Ms. Jessie L. Weston, after more than thirty years of study, wrote a little book entitled From Ritual to Romance (London: Cambridge University Press 1920). She noted therein an observation that was startling in its implications:

Some years ago, when fresh from the study of Sir J. G. Frazer’s The Golden Bough, I was struck by the resemblance existing between certain features of the Grail story, and characteristic details of the Nature Cults described.

The more closely I analyzed the tale, the more striking became the resemblance, and I finally asked myself whether it were not possible that this mysterious legend – mysterious alike in its character, its sudden appearance, the importance apparently assigned to it, followed by as sudden and complete a disappearance – we might not have the confused record of a ritual once popular, later surviving under conditions of strict secrecy?

This would fully account for the atmosphere of awe and reverence, which even under distinctly non-Christian conditions never fails to surround the Grail.[…] The more closely one studies pre-Christian Theology, the more strongly one is impressed with the deeply and daringly spiritual character of its speculations, and the more doubtful it appears that such teaching can depend on the unaided processes of human thought, or can have been evolved from such germs as we find among the supposedly ‘primitive’ peoples. […] Are they really primitive? Or are we dealing, not with the primary elements of religion, but with the disjecta membra of a vanished civilization?

Certainly it is that so far as historical evidence goes our earliest records point to the recognition of a spiritual, not of a material, origin of the human race. The Folk practices and ceremonies studied – the dances, the rough Dramas, the local and seasonal celebrations, do not represent the material out of which the Attis Adonis cult was formed, but surviving fragments of a worship from which the higher significance has vanished. My aim has been to prove the essentially archaic character of all the elements composing the Grail story rather than to analyze the story as a connected whole.

What Ms. Weston has proposed is that the Grail Stories were a brief emergence into the general consciousness of something so ancient that finding the threads and re-weaving the whole cloth of the Sacred Tapestry might require a perspective of not merely thousands of years, but possibly tens of thousands of years – antediluvian, even.

In the Grail tales, one can find recurring references to the similar symbols or “objects of cultic value”. These types of puzzling objects form the key theme of the action of the tale of the quest, and it appears that a genuine comprehension of these items is as important to the hero himself as it is to the present day “seeker of mysteries”.

The objects are a cup or dish, a lance or sword, and a stone. If we start to investigate myth and legend, uncovering one of these here, another there, and then reassemble these elements, we establish a particular idea: that they are all part of a set. But exactly what does this collection of elements really represent?

When we think about these elements mindfully, and analyze all of them, we come to the idea that an ancient scientific knowledge possibly could be precisely what is being shown through these tales, and how this kind of knowledge may be “mythicized” over time if the infrastructure of civilization were destroyed.  The point is, the more we examine this issue, and the more examples we research, the more we recognize that Ms. Weston was certainly onto something.