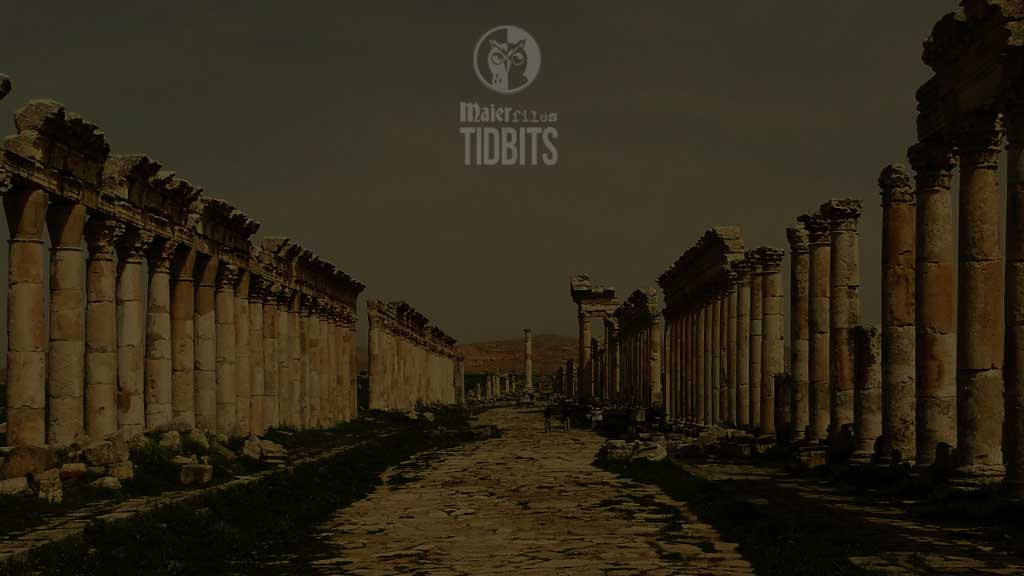 Envision for a minute that there is a Very High and amazingly old Civilization. It has achieved the summit of its social and logical accomplishment. At that point, in an erupsion of frenzy and greed, it destroys itself in a Great War. As the untold annihilation achieves its peak and the colossal complexity of its science and innovation — the very science and innovation it has used to wage its war — can never again be maintained because of the huge harm to its foundation, both sides see that all is lost, and they each plan to rescue as much of their knowledge as they can by creating a mind boggling typical dialect that only can be decoded when human advancement achieves a comparable phase of experimental and social improvement.

The procedure is one of long haul survival and inevitable recuperation, and every side completely understands that the genuine importance of this dialect will in all likelihood be lost in the short term. We can imagine  that, parallel to this, every side will take stock of its experimental and innovative resources, and will hide them away for their potential rediscovery and reuse.

So also, it is to assume that the “victors” if there were any, of said war will take stock of the “loser’s” resources and innovations, and appropriate a few, crush what can’t be moved or generally utilized, and preclude to the vanquished any further improvement or sending of such advancements. It is reasonable to assume that, parallel to this activity, each side will take inventory of its remaining scientific and technological assets, and to hide them away for their potential rediscovery and reuse.

Similarly, it is reasonable to assume that the “victors” of said war will take inventory of the “loser’s” assets and technologies, and confiscate some, destroy what cannot be moved or otherwise used, and forbid to the vanquished any further development or deployment of such technologies.

Is our civilization doomed to vanish, as did that of the Incas, the Sumerians, and the Romans? From Giovanni Battista Vico in the early eighteenth century to Oswald Spengler in the early twentieth century, men have been puzzling over the problem whether civilizations have a life cycle and follow a similar pattern of change. 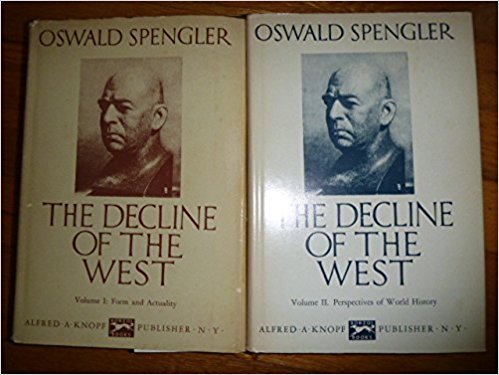 Civilizations tend to pass through a common pattern of experience.  Each civilization is born in some inexplicable fashion and, after a slow start, enters a period of vigorous expansion, increasing its size and power, both internally and at the expense of its neighbors, until gradually a crisis of organization appears.

When this crisis has passed and the civilization has been reorganized, it seems somewhat different. Its vigor and morale have weakened. It becomes stabilized and eventually stagnant. After a Golden Age of peace and prosperity, internal crises again arise. At this point there appears, for the first time, a moral and physical weakness which raises, also for the first time, questions about the civilization’s ability to defend itself against external enemies.

Racked by internal struggles of a social and constitutional character, weakened by loss of faith in its older ideologies and by the challenge of newer ideas incompatible with its past nature, the civilization grows steadily weaker until it is submerged by outside enemies, and eventually disappears. – professor Carroll Quigley.

What if the civilization suddenly breaks down? Will the population have learned anything from it, preserved anything useful from its collapse? Some modern developments in ethics most people take for granted are likely to have a short life in the stressed communities of a post-collapse world.