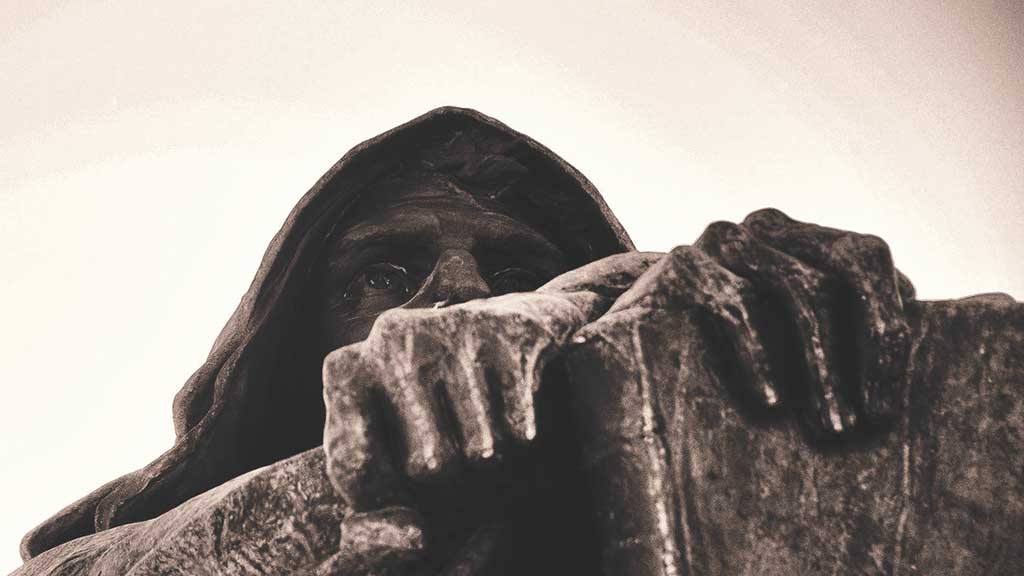 He who desires to philosophize must first of all doubt all things. He must not assume a position in a debate before he has listened to the various opinions, and considered and compared the reasons for and against. Never judge or take up a position on the evidence of what he has heard, on the opinion of the majority, the age, merits, or prestige of the speaker concerned, but he must proceed according to the persuasion of an organic doctrine which adheres to real things, and to a truth that can be understood by the light of reason. — Giordano Bruno

Giordano bruno was no ordinary philosopher. He was a cerebral maverick, a misanthrope, and an extreme intellectual radical. During an age when all but a few thought no further than acquiring their next meal and looking after their children, Bruno was one of a tiny group who took current ideas and extrapolated them to new and original vistas.

As was the case with many intellectuals of his time, much of his thinking had roots in the past, within the ideas of other intrepid philosophers. Against tradition, Bruno argued for the concept of an inﬁnite universe, which he visualized as ﬁlled with inhabited worlds.

Many of Bruno’s contemporaries wrote about and taught a blend of mysticism and natural philosophy. Girolamo Cardano, Bernardino Telesio, and, most notably, Tommaso Campanella all shocked the faithful and intrigued the curious with their amalgamations of philosophy with non-Christian ideologies.

But what made Bruno unique was his ability to take the proto-science of his day, combine it with vast erudition and a natural empathy for the ideologies of pre-Christian religion, and teach the resultant doctrine with unparalleled gusto.

Time gives all and takes all away; everything changes, but nothing perishes. —Giordano Bruno

This heady brew was in part a nonmathematical form of science (or natural philosophy as it was then known) and in part a spiritual doctrine. Bruno, like others before him and thousands after him, believed he could rediscover the lost harmonia mundi; he sought the prisca sapientia, the unity of all knowledge, the ultimate truth. In this respect at least, Bruno was a man of his time.

Born toward the end of the Renaissance, he was infused with the intellectual Zeitgeist, and a major element of this was the conviction among the educated elite that the prisca sapientia was achievable, that humanity was close to acquiring the great hidden truth that would unlock all mysteries and lead to a new golden age of understanding.

Bruno probably ﬁrst learned of Copernicus when he was still a novice at the Monastery of St. Domenico. Naples had only come under the yoke of the Inquisition in 1547, so it is possible that the well-stocked library of the monastery still contained some unconventional books.

Evidence to support Bruno’s youthful introduction to Copernican heresy comes from a recently discovered mid-sixteenth-century edition of Revolutions found in the Biblioteca Casanatense in Rome.

For Bruno, the shock of Copernicanism was not to be feared. Quite the opposite. Even as a young man he embraced On the Revolutions of the Heavenly Spheres as though it were a new Bible; indeed, to him it carried equal power and offered perhaps greater genuine insight.

Examples of how much he hatred mindless acceptance of traditional teaching proliferate in his books, but his most scathing attacks are to be found in The Ash Wednesday Supper, in which one of his lead characters refers to orthodox thinkers and followers of Aristotle as “the mob.”

But crucially, Giordano Bruno was an initiate of the occult tradition, and this alternate path running parallel with the progress of natural philosophy was one upon which Bruno traveled farthest. By the time time he came to write his greatest works (in London and Paris and in Germany during the 1580s), when his talent was in full ﬂower, he had already spent the greater part of his life studying the occult and the doctrine of pre-Christian religions.

He had also readily absorbed traditional natural philosophy along with the latest ideas circulating among the intelligentsia of Renaissance Europe. Bruno acted as a vessel into which could ﬂow the raw ideologies, the ingredients of human intellectual and intuitive endeavor, creating in him a gestalt, a union of the occult and protoscience.

Others had provided fertile soil for such a blend, but none could add the special spice Giordano Bruno offered, none were nearly so brave, nor so determined.

The Hermetic tradition, the path of the occult, predates the route of natural philosophy by many millennia. To us, as to the people of the Renaissance, Greek knowledge is ancient knowledge, but the font of learning offered by the mystical, the intuitive, is far older still.

Some claim the occult tradition so treasured by many Renaissance ﬁgures can be traced to ancient Egypt; others place the source farther back in the fabled lost civilizations of Atlantis and Mu. According to legend, this secret knowledge was preserved by a chain of acolytes.

From Hermes, the canon was supposedly passed on to the ancient Chaldeans (who are said to have founded the art of astrology). They donated their knowledge to another mythical ﬁgure, Orpheus, whose Orphic Hymns encapsulated much Egyptian learning. For the intellectuals of the Renaissance, their source materials came as a result of a massive effort to rediscover the lost secrets of the ancients.

This was certainly the most significant process in the flowering of the Renaissance itself. Today we live in an age when we habitually look forward rather than back to the past. Ours is a time during which we assume automatically the future will be more progressive, more enlightened, than the past, that we will know more and understand more tomorrow and still more the day after tomorrow…

Delve deeper into the matter: 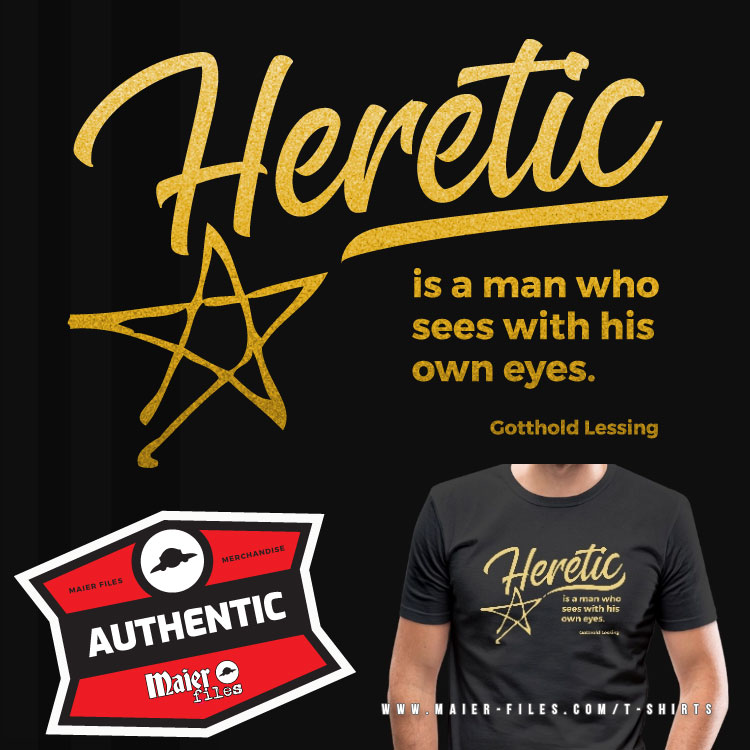