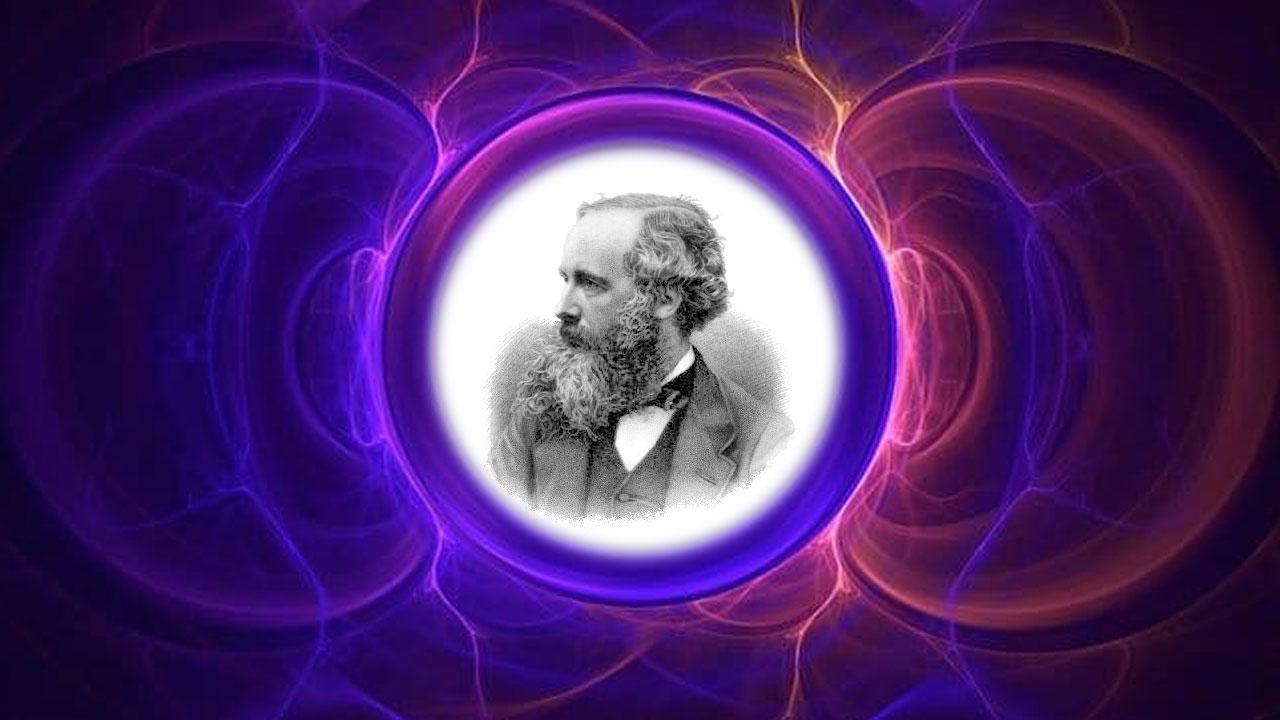 Ether and the electromagnetic theory of light

Ether or AEther (from Greek and probably from I burn,) a material substance of a more subtle kind than visible bodies, supposed to exist in those parts of space which are apparently empty. So begins the article, ” Ether,” written for the ninth edition of the Encyclopedia Britannica, by James Clerk-Maxwell.

The derivation of the word seems to indicate some connection in men’s minds with the idea of Fire. The other three elements,” Earth, Water, Air, representing the solid, liquid, and gaseous conditions of ordinary matter respectively. The name Ether suggests a far more subtle or penetrating and ultra-material kind of substance.

Newton employs the term for the medium which fills space. —Not only space which appears to be empty, but space also which appears to be full. Because the light-bearing ether must undoubtedly penetrate between the atoms— must exist in the pores so to speak—of every transparent substance, else light could not travel through it.

But now proceed to ask what is this Ether which in the case of light is thus vibrating? What corresponds to the elastic displacement and recoil of the spring or pendulum? What corresponds to the inertia whereby it overshoots its mark? Do we know these properties in the ether in any other way ? The answer, given first by Clerk-Maxwell, and now reiterated and insisted on by experiments performed in every important laboratory in the world, is: — The elastic displacement corresponds to electrostatic charge—roughly speaking, to electricity. The inertia corresponds to magnetism. This is the basis of the modern electromagnetic theory of light.

Let’s attempt to illustrate the meaning of this statement, by reviewing some fundamental electrical facts in the light of these analogies:

The old and familiar operation of charging a Leyden jar —the storing up of energy in a strained dielectric— any electrostatic charging whatever— is quite analogous to the drawing aside of our flexible spring. It is making use of the elasticity of the ether to produce a tendency to recoil.

Letting go the spring is analogous to permitting a discharge of the jar—permitting the strained dielectric to recover itself—the electrostatic disturbance to subside.

In nearly all the experiments of electrostatics etherial elasticity is manifest. Next consider inertia. How would one illustrate the fact that water, for instance, possesses inertia—the power of persisting in motion against obstacles—the power of possessing kinetic energy?

The most direct way would be to take a stream of water and try suddenly to stop it. Open a water-tap freely and then suddenly shut it.

The impetus or momentum of the stopped water makes itself manifest by a violent shock to the pipe, with which everybody must be familiar. This momentum of water is utilized by engineers in the “water-ram.”

A precisely analogous experiment in Electricity is what Faraday ca led “the extra current.” Send a current through a coil of wire round a piece of iron, or take any other arrangement for developing powerful magnetism, and then suddenly stop the current by breaking the circuit.

A violent flash occurs if the stoppage is sudden enough—a flash which means the bursting of the insulating air partition by the accumulated electromagnetic momentum. The scientific name for this electrical inertia is “self-induction.” Briefly we may say that nearly all electromagnetic experiments illustrate the fact of etherial inertia. Now return to consider what happens when a charged conductor (say a Leyden jar) is discharged.

The recoil of the strained dielectric causes a current, the inertia of this current causes it to overshoot the mark, and for an instant the charge of the jar is reversed; the current now flows backward and charges the jar up as at first; back again flows the current; and so on, charging and reversing the charge, with rapid oscillations, until the energy is all dissipated into heat.

The operation is precisely analogous to the release of a strained spring, or to the plucking of a stretched string. But the discharging body, thus thrown into strong electrical vibration, is embedded in the all pervading ether; and we have just seen that the ether possesses the two properties requisite for the generation and transmission of waves — viz., elasticity, and inertia or density; hence, just as a tuning-fork vibrating in air excites aerial waves, or»sound, so a discharging Leyden jar in ether excites etherial waves, or light.

Clerk-Maxwell’s brilliant perception or mathematical deduction, in 1865, of the real nature of light is abundantly justified. And for the first time we have a true theory of light—no longer based upon analogy with sound, nor upon the supposed properties of some hypothetical jelly or elastic solid, but capable of being treated upon a substantial basis of its own, in alliance with the sciences of Electricity and of Magnetism. Light is an electromagnetic disturbance of the ether. Optics is a branch of electricity.

James Clerk-Maxwell (13 June 1831 – 5 November 1879) was a Scottish scientist in the field of mathematical physics. His perhaps most obviously achievement was to formulate the classical idea of electromagnetic rays, bringing together for the very first time power, magnetism, and lighting as unique manifestations of exactly the same phenomenon. Maxwell’s equations for electromagnetism have already been referred to as the “second great unification in physics” following the 1st one realised by Isaac Newton.

Along with the publication of “A Dynamical Theory of the Electromagnetic Field” in 1865, Maxwell proven that electrical and magnetic career fields travel through area as waves moving at the speed of light.

He suggested that light is an undulation in the same medium that is the cause of electronic and magnetic phenomena. The unification of light source and electro-mechanical phenomena led his prediction from the existence of radio waves. Maxwell is also regarded as a founder of the modern field of electrical power engineering.

He helped build the Maxwell-Boltzmann supply, a statistical means of describing areas of the kinetic theory of gases. He is also known for presenting the first durable colour photo in 1861 as well as for his foundational work on analysing the rigidity of rod-and-joint frameworks (trusses) like those in many bridges.

His discoveries aided usher within the era of modern physics, laying the foundation for such grounds as special relativity and quantum mechanics. Many physicists regard Maxwell as the 19th-century scientist getting the greatest impact on 20th-century physics.