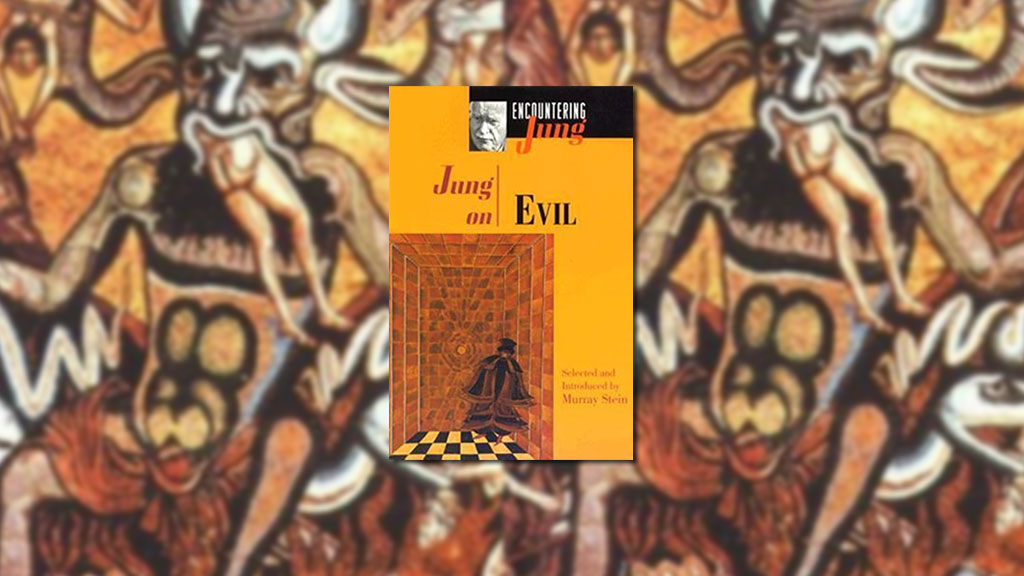 Jung on Evil – Are we the origin of all coming evil? 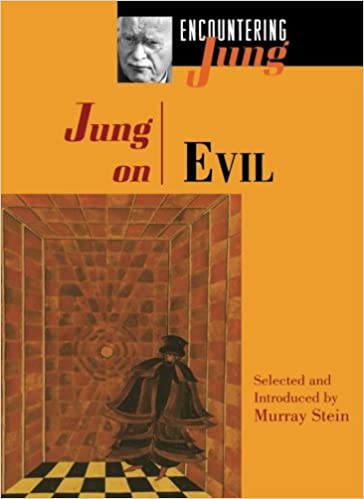 Jung on Evil
Available at Amazon

The problem of evil is a perennial one. Theodicies abound throughout history, explaining God’s purposes in tolerating evil and allowing it to exist. Mythological and theological dualisms try to explain evil by asserting its metaphysical status and grounding and the eternal conflict between evil and good.

More psychological theories locate evil in humanity and in psychopathology. Probably humans have forever wrestled with questions like these: Who is responsible for evil? Where does evil come from? Why does evil exist? Or they have denied its reality in the hope, perhaps, of diminishing its force in human affairs.

The fact of evil’s existence and discussions about it have certainly not been absent from our own century. In fact, one could argue that despite all the technical progress of the last several thousand years, moral progress has been absent, and that, if anything, evil is a greater problem in the twentieth century than in most.

Certainly all serious thinkers of this century have had to consider the problem of evil, and in some sense it could be considered the dominant historical and intellectual theme of our now fast closing century. More than most other intellectual giants of this century, Jung confronted the problem of evil in his daily work as a practicing psychiatrist and in his many published writings.

He wrote a great deal about evil, even if not systematically or especially consistently. The theme of evil is heavily larded throughout the entire body of his works, and particularly so in the major pieces of his later years. A constant preoccupation that would not leave him alone, the subject of evil intrudes again and again into his writings, formal and informal. In this sense, he was truly a man of this century.

What horrified Jung most was, by all accounts, irrevocable splitting. Perhaps this was rooted in his fear of madness, or in his early childhood experience of strife between his mother and father.

We need more understanding of human nature. because the only real danger that exists is man himself. He is the great danger, and we are pitifully unaware of it. We know nothing of man, far too little. His psyche should be studied, because we are the origin of all coming evil.

At times Jung fell victim of the dark fear that he might be so internally split that he could never find healing and would forever suffer from a psychic Amfortas wound. Whatever the personal motivation may have been, his whole psychology and psychotherapy were aimed at overcoming divisions and splits in the mind and at healing sundered psyches into operational wholes.

Wholeness is the master concept of lung’s life and work, his personal myth. Thus when it comes to discussing the relation of good and evil it is altogether consistent that Jung should oppose dualism at any cost. This was for him the worst possible way of conceiving of the relation of good and evil, to pit one against the other in eternal and irreconcilable hostility. At bottom good and evil must be united, both derivative from a single source and
ultimately reconciled in and by that source.

For Jung a dualistic theology would have been anathema, a dualistic psychology harmful. Never one to shy away from using mythological or theological language, Jung would therefore strongly entertain the notion that good and evil both derive from God, that one represents God’s right hand, so to speak, and the other His left.

In the Biblical account of Job, Jung found confirmation of this view. Here Satan belongs to Yahweh’s court. Jung sees him as Yahweh’s own dark suspicious thought about his servant Job. In the New Testament, good and evil would become more harshly polarized in the images of Christ and Antichrist, but always Jung would refer Satan and Antichrist back to Lucifer, the light-bringer and the elder brother of Christ, both of them sons of Yahweh. From the other angle of vision, both good and evil are products of conscious judgment. This is as true of good as it is of evil.

Moreover, at this level of consideration, good needs evil in order to exist at all. Each comes into being by contrast with the other. Without the judgment of evil there could be no judgment of good, and vice versa.

Good and evil make up a pair of contrasting discriminations that is used by ego consciousness to differentiate experience. A complete conscious account of any situation or person must include some employment of this category of good and evil if it is to be a fully differentiated account.

Jung’s insistence that one cannot have good without evil was a thorny point of contention between him and his theologically minded friends. Theologically educated students of Jung’s psychology, such as the Dominican Father Victor White, would take strong exception to this view.

For them it was not inconceivable to postulate the existence of absolute goodness without evil, since this is after all the standard Christian doctrine of God. Good does not require evil in order to subsist any more than light needs darkness in order to exist. But for Jung this was highly debatable. Pure light without any resistence or darkness could not be seen, and therefore it would not exist for human consciousness. Since he looked upon good and evil as judgments of ego consciousness, it would be impossible in his view for real persons to name such a thing as light or goodness if they had never experienced darkness or evil.

Jung was critical of moral crusaders, Albert Schweitzer being a case in point (cf. ‘Flying saucers: a modern myth’, CW 10, para. 783). He felt that people who become too identified with a particular cause or moral position inevitably fall into blindness regarding their own shadows. Would Schweitzer consider the shadow of his mission to the Africans? Jung was doubtful.

The first duty of the ethically-minded person is, from Jung’s psychological perspective, to become as conscious as possible of his or her own shadow. The shadow is made up of the personality’s tendencies, motives, and traits that a person considers shameful for one reason or another and seeks to suppress or actually represses unconsciously. If they are repressed, they are unconscious and are projected into others.

When this happens, there is usually strong moral indignation and the groundwork is laid for a moral crusade. Filled with righteous indignation, persons can attack others for perceiving in them what is unconscious shadow in themselves, and a holy war ensues. This is worse than tilting at windmills, and it ends up being morally reprehensible in its own right.

To see one’s own shadow clearly and to admit its reality requires considerable moral strength in the individual. It also requires the prior attainment of moral consciousness, of the ego’s ability to make moral discriminations.

This is not a given. There are individuals who do not reach this level of development, and there are in each of us as well areas of unconsciousness that function in a similarly blind fashion when it comes to questions of good and evil. The capacity to make ethical judgments and the willingness to make them about oneself as well as others are prerequisites for further moral action.

Jung could in the final analysis by no means be considered a utopian or a social idealist. “Every bowl of soup has a hair in it,” was a favorite Swiss aphorism of his. Reality, God, as well as the human individual have shadov wrapped tightly into the warp and woof of their very being, and there is no means to remove it surgically.

While it is important for consciousness to throw its weight on the side of good, of life, of growth and integration, it must be recognized that this is a struggle without hope for final victory. For victory would be stasis and so would spell defeat anyway from the point of view of evolution.