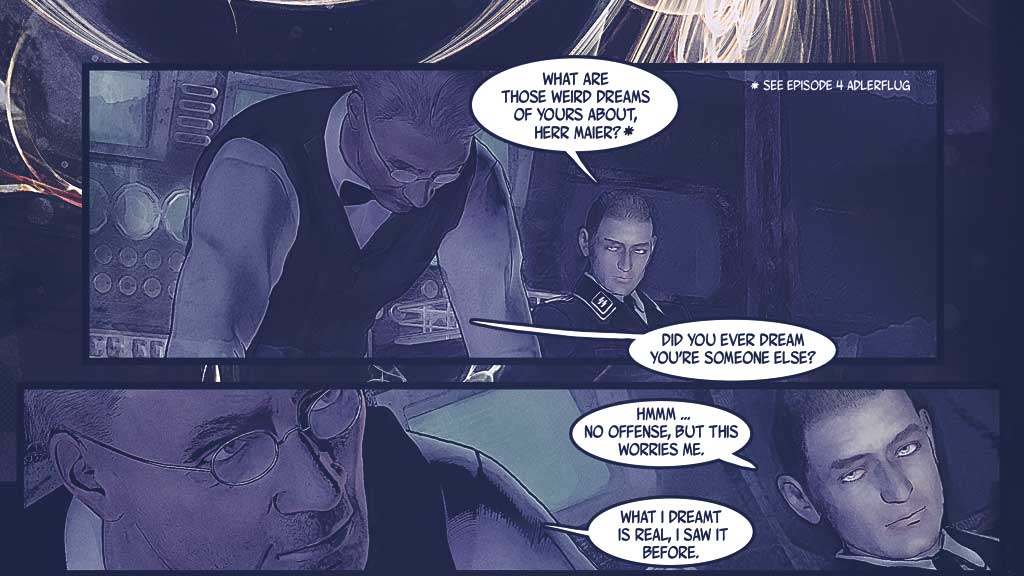 Dream journeys and the mythical reality

In physics, we speak of energy and its various manifestations, such as electricity, light, heat, etc. The situation in psychology is precisely the same. Here, too, we are dealing primarily with energy . . . with measures of intensity, with greater or lesser quantities. It can appear in various guises. . . . As I worked with my fantasies, I became aware that the unconscious undergoes or produces change. Only after I had familiarized myself with alchemy did I realize that the unconscious is a process, and that the psyche is transformed or developed by the relationship of the ego to the contents of the unconscious. In individual cases that transformation can be read from dreams and fantasies. In collective life it has left its deposit principally in the various religious systems and their changing symbols.

Besides conscious mental processes, there are other reveries that lie outside the normal space-time continuum; we cannot know them for the simple reason that they are unconscious.

Freudian slips, symbolic behaviors, and dreams all provide evidential support to this hypothesis. Dreams deal with deep inner desires and conflicts. Based on this premise, dreams can be interpreted and decoded to give the dreamer insight. This suggests that the unconscious has its own intelligence separate from the conscious self and that this intelligence oftentimes “talks” to the conscious self, that is, to us, at least the “us” that we think of as our conscious self.

In that sense, we can see the fallacy of the modern cognitive scientists’ idea that there is one place for the seat of identity. Clearly, and humbly, one’s sense of identity to some extent is an illusion. Gurdjieff is the only theorist I know of who so overtly states this by saying we all think we are one, but really each of us has many “I’s,” some of which are actually in conflict with each other. As an example, every Friday night I tell myself I will get up early the next morning to get a jump on the day, but when the alarm clock goes off at 6:45 a.m., a different “I” says, “I don’t care what that guy said last night, this ‘I’ is staying in bed for another hour.”

There is the subjective issue that dreams oftentimes feel like journeys to strange and dangerous places. These kinds of dreams feel not like symbolic experiences from the unconscious in the Freudian sense, but rather like excursions to real or perhaps surreal places.

To add to the complexity of the point, most dreams never even enter consciousness at all. According to Ken Wilber, the process of dreaming also involves an attempt by the ego to integrate the shadow, not just our “dark side,” but also, in the complete Jungian sense, the unknowable, what we cannot know about the process that gives us our consciousness. For Wilber, this is a “path of involution, of return to the source, of remembrance of (primordial) Mind.”

Jung points out, in a way different from Freud, that this inner realm has a mythic reality of its own; it is not just a repository of our fears and repressions. At the same time, dreams also play a role in shaping our conscious activity, from the creation of great art and the divine spark of invention to our struggle with our higher self, our Faustian pact or need to seek a spiritual path to combat the shadow that lurks and lures us down. That is our lot in life.

The march of time

It may be that we are constructed with a fear barrier of sorts that prevents real access to this inner realm of primal mind. This, for Jung, is an aspect of the shadow, which he sees as profoundly different from the oft cited “dark side.” It is unknowable, a part of our psyche that—by its very nature—we cannot know. Yet Jung also points out in his autobiography, Memories, Dreams, Reflections, that this primal mind influences the march of time and course of human history. People act on dreams in part because glimmers of higher truths pierce through.