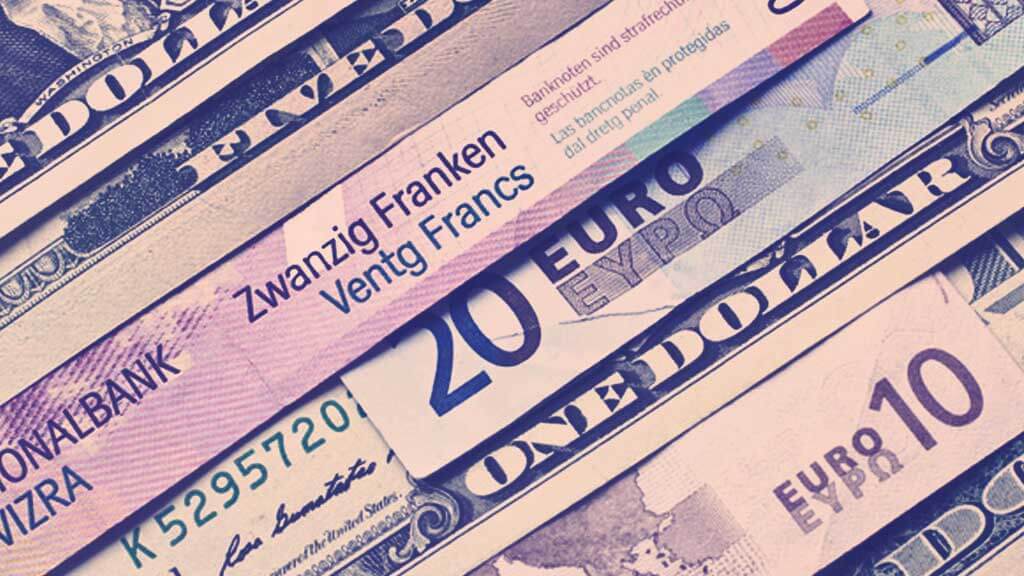 The Impending Collapse of Fiat Currency

History is replete with examples of the failure and collapse 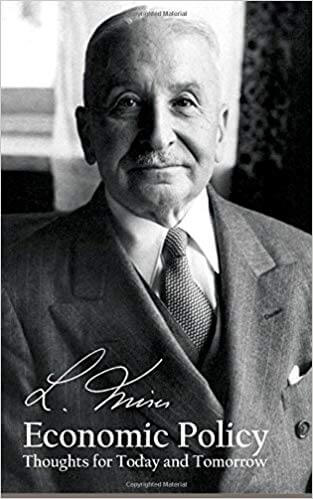 Few people truly understand the complexities involved with central banking. Most people throughout modern history have made the terrible mistake of not understanding the relevance of their nation’s central banking scheme and a centrally planned economy to their own wealth preservation.

Best example is the American FED. But America is not unique in this economic plunder, as private international banking interests have long sought to collude with governments in an effort to gain the privilege of controlling the issuance of the nation’s currency. Historically, this hybrid system of governments and the international banking cartel has followed a predictable pattern that eventually leads to a devaluation of the nation’s currency system. These government-banking alliances, known as central banks, ultimately lead to the destruction of the underlying nation’s wealth — leading to the bankruptcy of the nation itself.

Commodity money is similar to an immense tree, solidly rooted in the ground of day-to-day voluntary economic choices. It is an organic and natural part of the economic ecosystem. Historically, societies around the world frequently found gold and silver to be the most suitable commodities to serve as money. Why? First, people value gold and silver whether they are used as a medium of exchange or not. Second, those metals have the natural advantages of being durable, divisible and portable. Third, it is easy to standardize the quality of each unit.

As soon as government agencies take away the commodity backing from money, most people may keep using it as an instrument of exchange out of habit. Generally, however, legal tender laws help persuading them to keep using the fiat currency as their “money.” On the surface, the whole thing initially appears as it did before. Beneath the surface, however, the metaphorical oak tree that symbolized money happens to be separated from its roots. Ever since real money is swapped by its fiat counterfeit, it begins to die from within. Eventually it collapses under the pressure of some financial or political storm.

A government’s perpetual tendency to amass more power impels government leaders to establish a monopoly over money since, as the saying goes, “money is power.” To facilitate increases in government spending (i.e., the expansion of government power), sovereign powers replace genuine money with fiat money—that is, paper money or, in the digital age, unseen binary data bytes. In doing so, governments and their central banks divorce money from its organic origin as the most marketable commodity in a society, independent of government authority for its value and acceptance as the preferred medium of exchange.

Of course, as fewer people come to have faith, confidence or trust in the creditworthiness of Uncle Sam, the currency will eventually collapse. But as pathetic as Federal Reserve Notes are, the euro is even worse, because there is no entity whose “full faith and credit” lies behind the EURO currency. Each more hopelessly indebted than the other, 24 countries use the euro. Which of their governments can command sufficient economic resources to bail out zombie banks and bankrupt sovereign treasuries?

Returning to the tree metaphor, the euro was grafted together from pieces of dying fiat currency trees of different species. The euro has had no roots—no track record as a valued commodity—from day one. It did not evolve naturally from market forces. Its trunk was stitched together from pieces of the deutsche mark, French franc and Italian lira fiat currencies, with its main branches from the peseta, the punt, the Dutch guilder and its minor branches from remnants of the fiat currencies of smaller economies, such as the Greek drachma and Portuguese escudo. The sutures that stitched together those decaying fiat currencies consisted of nothing more substantial than lies and empty promises. These were solemn pledges—long ago broken and forgotten—that debts and deficits would never, ever reach levels that were long ago exceeded. The experts who devised the euro currency were naive to have believed that democratic politicians—impelled to prostitute sound economic principles to entice sufficient votes to sit at the levers of power—would have the honor or capacity to maintain fiscal discipline. People who use the euro currency are trapped. Every time you read of a bailout consisting of tens or hundreds of billions of euros, don’t you wonder where all those euros come from? The euros, like all fiat currencies, are created out of thin air. Eventually, there will be so many that each individual euro will be worthless. The tragedy of the euro is that this monster was produced for a worthy cause: to provide a viable international currency that would facilitate and promote international commerce. The irony of the euro is that Europe had such a currency over a century ago: the gold standard.

The modern banking system manufactures money out of nothing. The process is perhaps the most astounding piece of sleight of hand that was ever invented. —Sir Josiah Stamp, Director of the Bank of England, 1928–1941

If ﬁat currencies have a 100 percent chance of failure, then why do modern governments even consider them? One obvious answer is human greed and lust for power. And who can be trusted if the world is fueled by greed alone? Fiat currency systems allow governments, businesses, and consumers to spend more than they actually have. This is because modern ﬁat money is debt-based money. In fact, money itself is simply debt. The money you hold in your pocket is debt itself. Every time you get a loan they make that amount of money out of thin air. Like already said, the current system is entirely ﬂawed.

None are more hopelessly enslaved than those who falsely believe they are free. —Johann Wolfgang von Goethe

History is replete with examples of the failure and collapse of ﬁat currency systems. However, let us now turn to the currency collapses that have occurred in more recent years.

GET READY FOR A WORLD CURRENCY

And? Any lessons learnt?

Bankruptcy of our Nation

The Web of Debt

The Creature from Jekyll Island