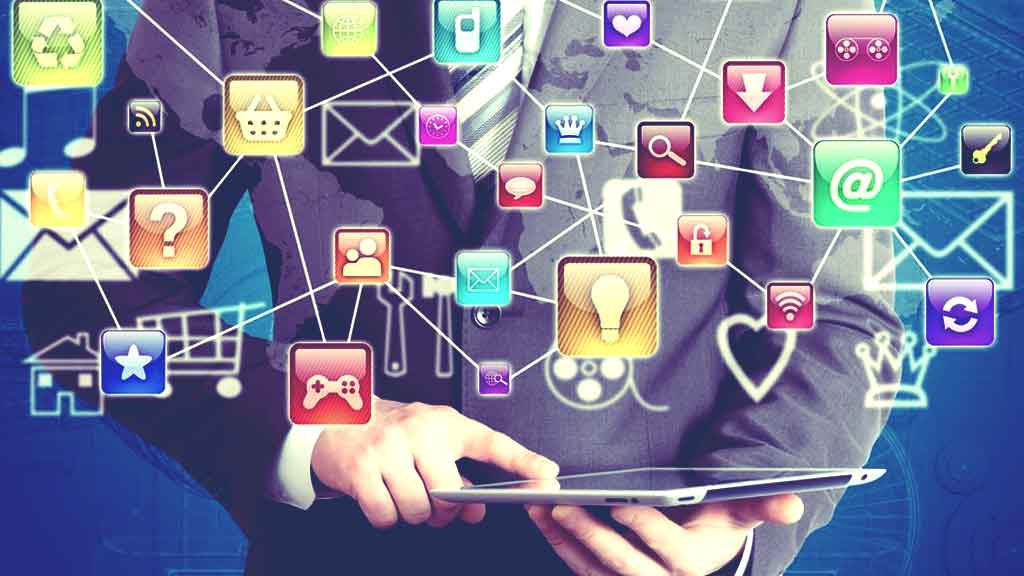 What the Internet Is Doing to Our Brains

Media work their magic, or their mischief, on the nervous system itself.

Is Google making us stupid? When Nicholas Carr posed that question he tapped into a well of anxiety about how the Internet is changing us.

In 1964, just as the Beatles were launching their invasion of America’s airwaves, Marshall McLuhan published Understanding Media: The Extensions of Man and transformed himself from an obscure academic into a star.

Oracular, gnomic, and mind-bending, the book was a perfect product of the sixties, that now-distant decade of acid trips and moon shots, inner and outer voyaging. Understanding Media was at heart a prophecy, and what it prophesied was the dissolution of the linear mind.

McLuhan declared that the “electric media” of the twentieth century— telephone, radio, movies, television—were breaking the tyranny of text over our thoughts and senses.

Our isolated, fragmented selves, locked for centuries in the private reading of printed pages, were becoming whole again, merging into the global equivalent of a tribal village. We were approaching “the technological simulation of consciousness, when the creative process of knowing will be collectively and corporately extended to the whole of human society.” Even at the crest of its fame, Understanding Media was a book more talked about than read.

The medium is the message.

Today it has become a cultural relic, consigned to media studies courses in universities. But McLuhan, as much a showman as a scholar, was a master at turning phrases, and one of them, sprung from the pages of the book, lives on as a popular saying: “The medium is the message.” What’s been forgotten in our repetition of this enigmatic aphorism is that McLuhan was not just acknowledging, and celebrating, the transformative power of new communication technologies.

He was also sounding a warning about the threat the power poses—and the risk of being oblivious to that threat. “The electric technology is within the gates,” he wrote, “and we are numb, deaf, blind and mute about its encounter with the Gutenberg technology, on and through which the American way of life was formed.”

McLuhan understood that whenever a new medium comes along, people naturally get caught up in the content, it carries. They care about the news in the newspaper, the music on the radio, the shows on the TV, the words spoken by the person on the far end of the phone line. The technology of the medium, however astonishing it may be, disappears behind whatever flows through it—facts, entertainment, instruction, conversation. When people start debating (as they always do) whether the medium’s effects are good or bad, it’s the content they wrestle over. Enthusiasts celebrate it; skeptics decry it. The terms of the argument have been pretty much the same for every new informational medium. Going back at least to the books that came off Gutenberg’s press.

Enthusiasts, with good reason, praise the torrent of new content that the technology uncorks, seeing it as signaling a “democratization” of culture. Skeptics, with equally good reason, condemn the crassness of the content, viewing it as signaling a “dumbing down” of culture. One side’s abundant Eden is the other’s vast wasteland. The Internet is the latest medium to spur this debate.

The clash between Net enthusiasts and Net skeptics, carried out over the last two decades through dozens of books and articles and thousands of blog posts, video clips, and podcasts, has become as polarized as ever, with the former heralding a new golden age of access and participation and the latter bemoaning a new dark age of mediocrity and narcissism.

The debate has been important—content does matter—but because it hinges on personal ideology and taste, it has gone down a cul-de-sac. The views have become extreme, the attacks personal. “Luddite!” sneers the enthusiast. “Philistine!” scoffs the skeptic. “Cassandra!” “Pollyanna!”

What both enthusiast and skeptic miss is what McLuhan saw: that in the long run a medium’s content matters less than the medium itself in influencing how we think and act.

As our window onto the world, and onto ourselves, a popular medium molds what we see and how we see it —and eventually, if we use it enough, it changes who we are, as individuals and as a society. “The effects of technology do not occur at the level of opinions or concepts,” wrote McLuhan. Rather, they alter patterns of perception steadily and without any resistance.  The showman exaggerates to make his point, but the point stands. 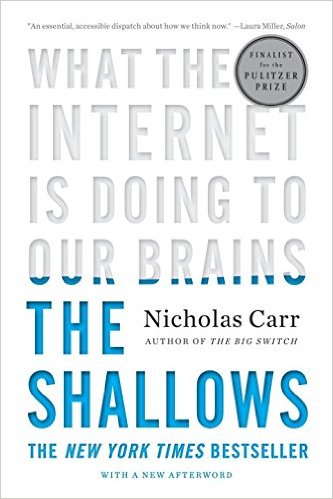 Media work their magic, or their mischief, on the nervous system itself. Our focus on a medium’s content can blind us to these deep effects. We’re too busy being dazzled or disturbed by the programming to notice what’s going on inside our heads.

In the end, we come to pretend that the technology itself doesn’t matter. It’s how we use it that matters, we tell ourselves. The implication, comforting in its hubris, is that we’re in control.

The technology is just a tool, inert until we pick it up and inert again once we set it aside. McLuhan quoted a self-serving pronouncement by David Sarnoff, the media mogul who pioneered radio at RCA and television at NBC.

In a speech at the University of Notre Dame in 1955, Sarnoff dismissed criticism of the mass media on which he had built his empire and his fortune. He turned the blame for any ill effects away from the technologies and onto the listeners and viewers.

“We are too prone to make technological instruments the scapegoats for the sins of those who wield them. The products of modern science are not in themselves good or bad. It is the way they are used that determines their value.”

McLuhan scoffed at the idea, chiding Sarnoff for speaking with “the voice of the current somnambulism.” Every new medium, McLuhan understood, changes us.

Distraction of the mind’s watchdog

“Our conventional response to all media, namely that it is how they are used that counts, is the numb stance of the technological idiot,” he wrote. The content of a medium is just the juicy piece of meat the burglar carries to distract the watchdog of the mind.

Not even McLuhan could have foreseen the feast that the Internet has laid before us: one course after another, each juicier than the last, with hardly a moment to catch our breath between bites.

As networked computers have shrunk to the size of iPhones and BlackBerrys, the feast has become a movable one, available anytime, anywhere. It’s in our home, our office, our car, our classroom, our purse, our pocket. Even people who are wary of the Net’s ever-expanding influence rarely allow their concerns to get in the way of their use and enjoyment of the technology.

The movie critic David Thomson once observed that ‘doubts can be rendered feeble in the face of the certainty of the medium’. He was talking about the cinema and how it projects its sensations and sensibilities not only onto the movie screen but onto us, the engrossed and compliant audience.

His comment applies with even greater force to the Net. The computer screen bulldozes our doubts with its bounties and conveniences. It is so much our servant that it would seem churlish to notice that it is also our master.

Source: The Shallows by Nicholas Carr

This is a book that will forever alter the way we think about media and our minds.