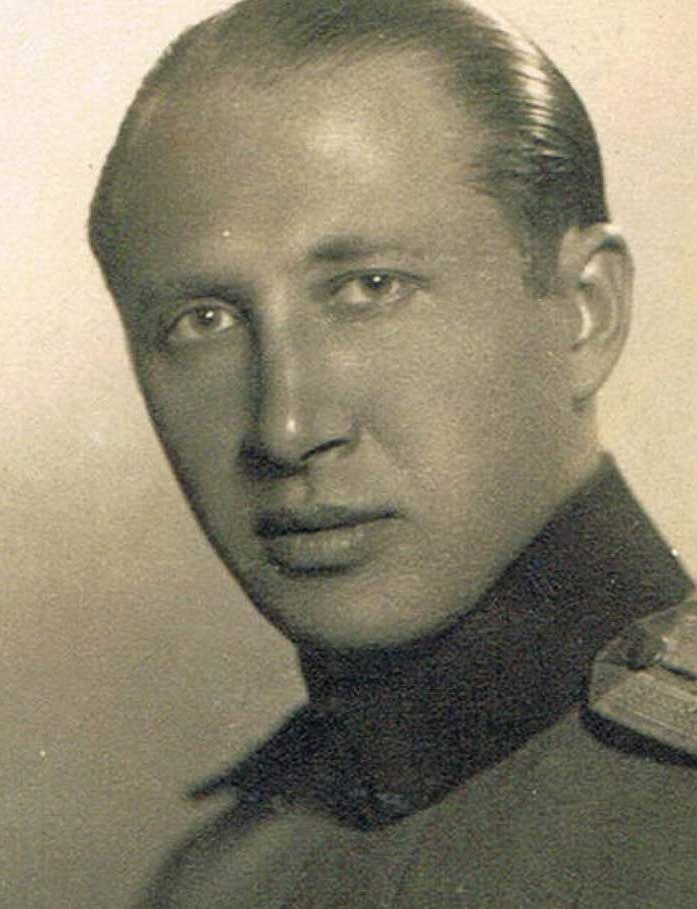 The true story of Dusko Popov a World War 2 spy 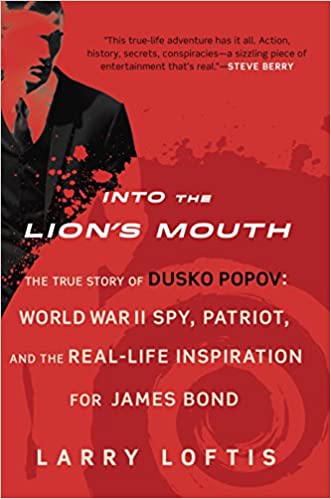 Into the Lion's Mouth: The True Story of Dusko Popov
Available at Amazon

The true story of Dusko Popov.

He knew he’d have to kill him.

It was late July 1943. In a luxury villa salon on Portugal’s Riviera, British double agent Dusko Popov waited for his German controller, Major Ludovico von Karsthoff. By now his Abwehr minder had more than enough evidence to believe Dusko was doubling for the Allies.

British Colonel Tar Robertson had warned him not to return. How would Popov explain his complete failure to provide the Germans with anything useful in the last fourteen months? How would he answer for the FBI radio messages sent in his name? How would he justify not visiting the Pearl Harbor naval base as instructed? When Dusko replied that the Germans probably wouldn’t kill him right away, his case officer, Ian Wilson, said, “You might wish they had.”

The odds were good—far more than even—that von Karsthoff would have orders to arrest him on the spot. That wasn’t going to happen. Popov was an expert marksman, and his Luger rested inside his coat with a chambered round.

Problem was, he might be outgunned. If a Gestapo agent came in with the major, he’d have no chance. They’d take his weapon and truss him up for a long night of interrogation and torture. Once the lemon was fully squeezed, they’d discard him in a Lumiar alley.

He nudged off the Luger’s safety.

Glancing about the room, he saw two doorways, one to a dining hall and the other a set of French doors leading to a garden. He stepped to the window and peered outside. As he studied the escape route, his mind raced through the last three and a half years of intrigue and double dealing.

Suddenly, steps behind him— “Turn around slowly, Popov, and don’t make any sudden moves.”

Dusko slipped his palm over the pistol.

The word spy carries with it a certain pejorative connotation. Soldiers serve with patriotism and courage. Admirals lead with brilliance and heavenly wisdom. Field marshals and generals attack gallantly and operate, as Rommel proved, within an ethical code of conduct. Spies, on the other hand, thrive between the shadows of deceit and skullduggery.

With the Dublin Brigade, Espionage and Assassination

Spies lie with impunity and lie with the enemy. They double-cross without conscience and kill without confession. If a spy wasn’t a criminal before the secret service, he became one in the process. As one intelligence officer put it, he “must be prepared to be a villain, to be ruthless and dishonest in one role while being honest and tolerant in another. Second, he must be, or try to be, a good showman.”

Like none other, Dusko Popov was born for the role. With equal measure he could and did wear all masks: villain and hero, killer and lover, deceiver and patriot.

But above all, he was a showman.

Born July 10, 1912, in Titel, Serbia, Dusan “Dusko” Miladoroff Popov was the second of Milorad Popov’s three sons—Ivan, Dusko, and Vladan—and the grandson of Omer Popov, a wealthy banker and industrialist who had built a sizeable empire of factories, mines, and retail businesses. Dusko’s father continued the family business, adding residential real estate to their investments. Like many of Europe’s aristocrats, the family divided their time between luxury homes—a winter residence in Belgrade and summer retreat in Dubrovnik.

The boys grew up sailing the Adriatic, playing water polo and tennis, and riding horses. Vladan, the youngest of Popov’s sons, was not as personally close as his brothers and would spend the war years in college. Dusko’s older brother, Ivan (“Ivo”)—whom Dusko idolized—was six-foot-two and handsome. An instinctive leader, Ivo would become a surgeon and a courageous operative in the Yugoslav resistance. Like Dusko, Ivo was intelligent, charismatic, and intensely independent—traits which would endanger their lives in the years to come.

src. “Into the Lion’s mouth” – A good read. Will keep you planted in your reading chair from start to finish.