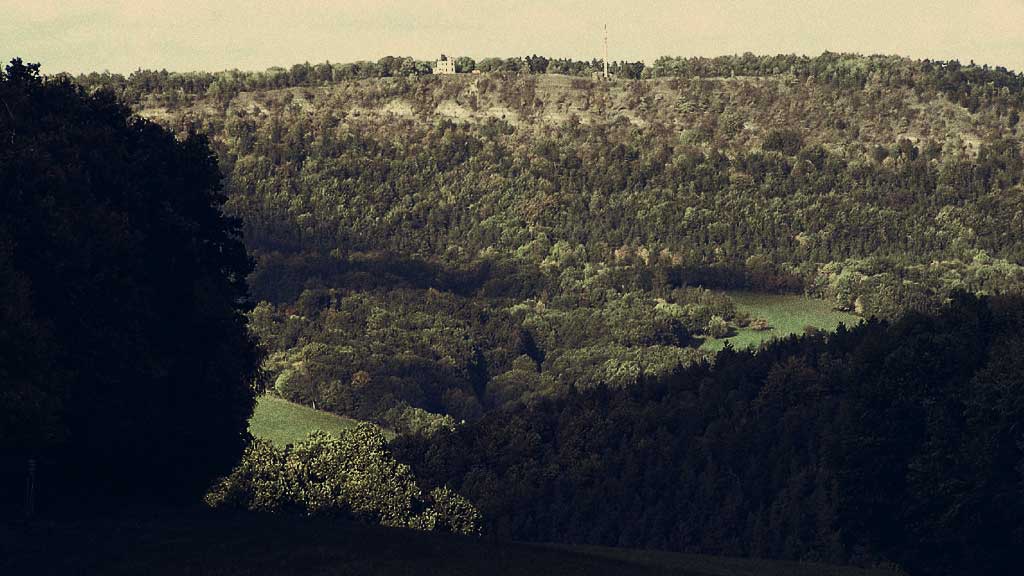 Is this the Tannhauser Venusberg?

Grimm writes that the Hörselberg of Thuringia was still considered in the 10th through 14th centuries to be the residence of the German goddess Holda and her host. He cited legends of night-women in the service of dame Holda.  Those women rove through the air on appointed nights, mounted on beasts. He asserted that they were originally dæmonic elvish beings, who appeared in woman’s shape and did men kindnesses.

Grimm asserted that the identity of Venus with the German goddess Holda in these tales is placed beyond question. Wagnerians with a good ear for detail will remember that, in Das Rheingold, Freia is also referred to as Holde. By the transitive property, if Venus equals Holde and Holde equals Freya, Venus equals Freya.

The attributes of the Roman Venus line up more clearly with the goddess Freya than they do with Frigg. Since at least the early 1900s, scholars have argued for an original identity for Frigg and Freya that – at some unknown point – split a complex female goddess into a mother figure and a maiden figure, into a goddess whose domain includes marriage and another associated with sexual love.

The historical Tannhäuser was a Minnesinger – a composer and performer of songs dealing with courtly love. There are many conflicting theories about his life, some of them quite fanciful. Seventeen poems survive. In four of them, the poet calls himself “tanhusere.” The name may mean “the one from Tannhausen,” and there are several places with this name. It may also mean “the backwoodsman” or “forest-dweller”. Which is a fitting nickname for a poet who wrote ironic and funny rhyme. Ballads and poems that poke fun at the conventions of courtly society. 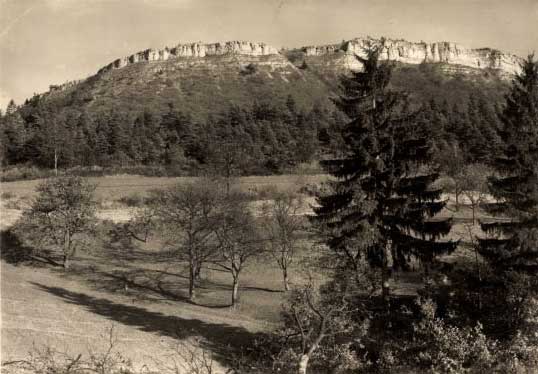 What makes the poems by Tannhäuser so interesting is their irreverence for the accepted mores of Minnesong. Everything is upside down the other way round. Other Minnesingers compose odes to unattainable courtly ladies; Tannhäuser writes celebrations of successfully bedding rustic women. Not bedding, exactly, since his conquests take place out-of-doors. Where other poets sing of the delicate features of their beloved and steer well clear of impropriety, Tannhäuser famously sings the praises of every part of his beloved-of-the-moment – including the bits under her skirt.

During the era when Walther von der Vogelweide, Wolfram von Eschenbach and numerous other minstrels, were exalting Love, the month of May, the Grail and the Rose Garden, or even the Mountain of Venus in their poems — and the people preferred these songs far over those in Latin of the Church or of the legends of the saints —, Wartburg was the theatre of the most celebrated tournament of knight-minstrels.

This took place in 1207, the year of Saint Elizabeth’s birth. The old poem of The War of the Wartburg Singers does not say whether or not Tannhäuser took part in the jousting; it also remains silent on the fact that Tannhäuser could have loved Saint Elizabeth, but tells us simply  that he took himself to the kingdom of Lady Venus’ underground pleasures.

Scholars often doubted that a link exists between the Tannhäuser of legend and the Minnesänger. The most common hypothesis is the following: “A poet of the thirteenth century might have had the idea to circulate his compositions under the allegorical name of Tannhäuser”. This is most likely, as names are even more alluring when they conceal a divinity. A third Tannhäuser must have been a god…!  The Bavarian chronicler Johannes Turmayr von Abenberg, better known as Aventinus, has bequeathed us a curious account.

It is half a millennium old. Here is what he recounts: “I discover that Germans and their cousins invaded Asia under the command of a king, whom the Goths and Germans called Danheuser, and the Greeks Thananses, and whom they worshipped as a god.[…] Wolfram von Eschenbach… and a few like him… have transformed the ancient Germanic lords and princes, changed their adventures and histories into love stories and they would have believe in their poems that so much blood flowed, so many trials endured, and that is was not on account of war, as women do not much like to hear of this, as of love…

Venus and the Grail:

A story about Frau Holle