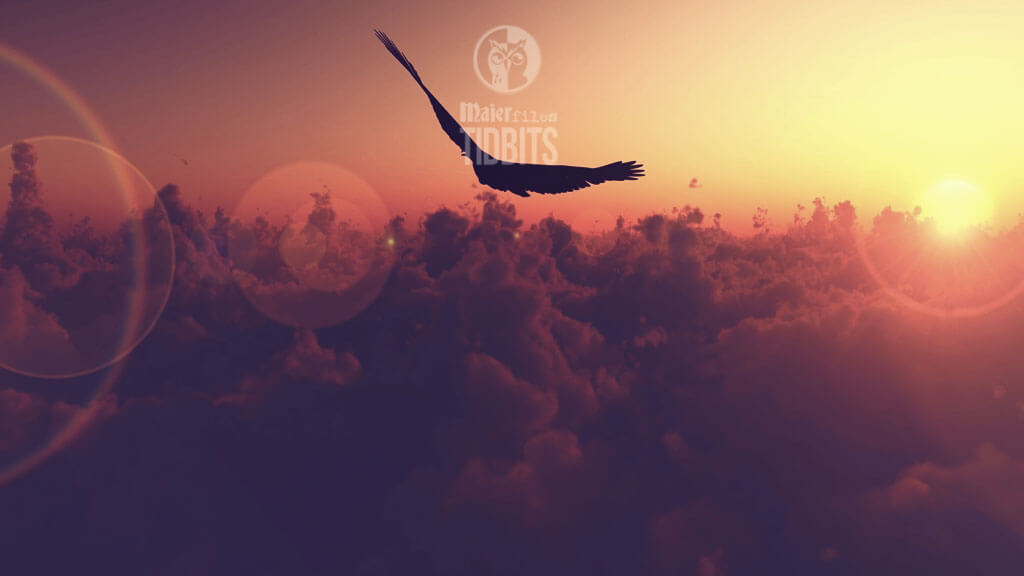 It's not that obvious

The world has never had a good definition of the word liberty, and the American people, just now, are much in want of one. We all declare for liberty; but in using the same word, we do not mean the same thing. . . . Here are two, not only different, but incompatible things, called by the same name, liberty. — Abraham Lincoln

A similar remark was made by Montesquieu, in his Spirit of the Laws:

“there is no word that admits of more various significations, and has made more varied impressions on the human mind, than that of liberty. Some have taken it as a means of deposing a person on whom they had conferred a tyrannical authority; others for the power of choosing a superior whom they are obliged to obey, others for the right of bearing arms, and of being thereby enabled to use violence; others, in ﬁne, for the privilege of being governed by a native of their own country, or by their own laws.”

Montesquieu had a powerful influence on the framers of the U.S. Constitution. 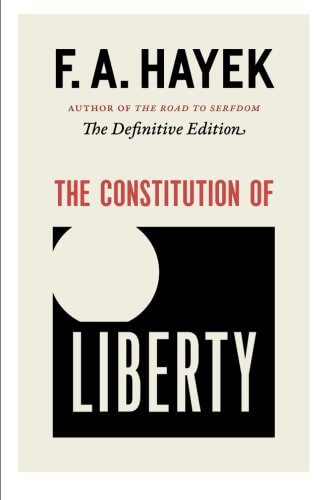 The Constitution of Liberty
Amazon

These two words have been used to describe many good things of life. But what do they really mean?
The limited value of a very well-formed analysis of the term “freedom” is illustrated by Maurice William Cranston in his, Freedom: A New Analysis which will be found illuminating by readers who like to see how philosophers have tied themselves in knots by their curious deﬁnitions of the concept. The state in which a man is not subject to coercion by the arbitrary will of another or others is often distinguished as “individual” or “personal” freedom.

“Thus, I approached the opinion of those it would suﬃce for liberty that events are not subordinate to coercion, albeit, they are subject to necessity.”

“Freiheit bedeutet ja den Gegensatz zum Zwang, der Mensch ist frei, wenn er nicht gezwungen handelt”
“Freedom means the opposite of compulsion; a man is free if he does not act under compulsion.”

But “Freedom” shows that it describes a state which man living among his fellows may hope to approach closely but can hardly expect to realize perfectly. The task of a policy of freedom must therefore be to minimize coercion or its harmful eﬀects, even if it cannot eliminate it completely. It so happens that the meaning of freedom that we have adopted seems to be the original meaning of the word.

Sir Ernest Barker, wrote in his Reﬂections on Government:

“Originally liberty signiﬁed the quality or status of the free man, or free producer, in contradistinction to the slave.” It seems that, etymologically, the Teutonic root of “free” described the position of a protected member of the community.” (cf. Gustav Neckel was a German scholar of medieval German studies and Old Norse. He wrote in his Adel und Gefolgschaft: Ein beitrag zur germanischen altertumskunde,

See also Otto Schrader, Sprachvergleichung und Urgeschichte. Linguistisch-historische Beiträge zur Erforschung des indogermanischen Altertums and Adolf Waas, Die alte deutsche Freiheit. Ihr wesen und ihre geschichte (Munich and Berlin: R. Oldenburg, 1939), pp. 10–15. Similarly, Latin liber and Greek eleutheros seem to derive from words denoting membership in the tribe. Ruth Fulton Benedict, in “Primitive Freedom,” wrote:  “So too in primitive societies there are civil liberties, the crux of which is that they are guaranteed to all men without discrimination. Wherever these privileges and protections to which all members have an inalienable right are important privileges in the eyes of that tribe, people regard themselves, whatever their form of government, as free men enjoying the blessings of liberty.”

Man, or at least European man, enters history divided into free and unfree; and this distinction had a very deﬁnite meaning. The freedom of the free may have diﬀered widely, but only in the degree of an independence which the slave did not possess at all. It meant always the possibility of a person’s acting according to his own decisions and plans, in contrast to the position of one who was irrevocably subject to the will of another, who by arbitrary decision could coerce him to act or not to act in speciﬁ c ways. The time-honored phrase by which this freedom has often been described is therefore “independence of the arbitrary will of another.” This oldest meaning of “freedom” has sometimes been described as its vulgar meaning; but when we consider all the confusion that philosophers have caused by their attempts to reﬁne or improve it, we may do well to accept this description.

“Historisch ist die Begriffsentwicklung aber so verlaufen, daß erst das Vorhandensein von Unfreien, von Sklaven, bei den anderen das Gefühl der Freiheit weckte.”
“Historically, it was the existence of the unfree, the slaves, that ﬁrst gave the others the feeling that they themselves were free.”

More important, however, than that it is the original meaning is that it is a distinct meaning and that it describes one thing and one thing only, a state which is desirable for reasons diﬀerent from those which make us desire other things also called “freedom.” Strictly speaking, these various “freedoms” are not diﬀerent species of the same breed but entirely diﬀerent conditions, often in conﬂict with one another, which therefore should be kept clearly distinct. Though in some of the other senses it may be legitimate to speak of diﬀerent kinds of freedom, “freedoms from” and “freedoms to,” in our sense “freedom” is one, varying in degree but not in kind. In this sense “freedom” refers solely to a relation of men to other men, and the only infringement on it is coercion by men.

Thomas Hill Green, Lectures on the Principles of Political Obligation (1895):

“As to the sense given to ‘freedom,’ it must of course be admitted that every usage of the term to express anything but a social and political relation of one man to others involves a metaphor. Even in the original application its sense is by no means ﬁxed. It always implies indeed some exemption from compulsion by others, but the extent and conditions of this exemption, as enjoyed by the ‘freeman’ in diﬀerent states of society, are very various. As soon as the term ‘freedom’ comes to be applied to anything else than an established relation between a man and other men, its sense ﬂuctuates much more.” Also, Ludwig von Mises, states in his masterwork titled “Socialism” p. 191:

“Freedom is a sociological concept. It is meaningless to apply it to conditions outside society” and p. 194: “This, then, is freedom in the external life of man—that he is independent of the arbitrary power of his fellows.”

This means, in particular, that the range of physical possibilities from which a person can choose at a given moment has no direct relevance to freedom. The mountain climber on a diﬃcult pitch who sees only one way out to save his life is unquestionably free, though we would hardly say he has any choice. Also, most people will still have enough feeling for the original meaning of the word “free” to see that if that same climber were to fall into the precipice and were unable to get out of it, he could only ﬁguratively be called “unfree,” and that to speak of him as being “deprived of liberty” or of being “held captive” is to use these terms in a sense diﬀerent from that in which they apply to social relations.

Quoting professor Frank Hyneman Knight, in “Review: The Meaning of Freedom,” p. 93: “If Crusoe fell into a pit or became entangled in jungle growth, it would certainly be correct usage to speak of his freeing himself or regaining his liberty—and this would apply to an animal as well.” This may well be established usage by now, but it nevertheless refers to a conception of liberty other than that of absence of coercion which Professor Knight defends.

The question of how many courses of action are open to a person is, of course, very important. But it is a diﬀerent question from that of how far in acting he can follow his own plans and intentions, to what extent the pattern of his conduct is of his own design, directed toward ends for which he has been persistently striving rather than toward necessities created by others.

There’s always more than meets the eye to everything.
src. F. A. Hayek