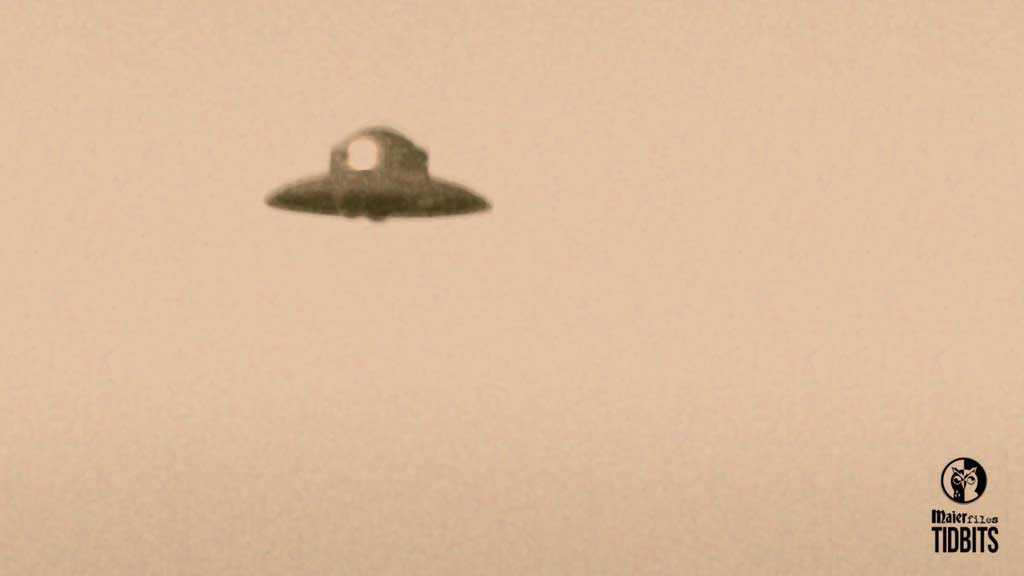 At the time of the impressive flying-saucer wave after the Second World War, there seemed to be just one single band of people more researching for UFOs than UFOlogists: the US Air Force. Perfectly logical there, given that the men in blue could very well be the front line against ETs or even, if the saucers were shown to be a vile Commie new technology, against the USSR.

Initially the Air Force gathered flying-saucer reports on an ad hoc basis, but rapidly started out a number of official investigations. The first official UFO investigation was Project SIGN (1948), established by General Nathan Twining; it was followed by Project GRUDGE (1948–52), which was in turn superseded by Project Blue Book (1952–69)

In the early days of the USAF investigation, the military was split concerning the possible origins of the UFOs, with senior project officers writing a top-secret “Estimate of the Situation” in 1948 which identified them as interplanetary craft.

A sceptical Pentagon destroyed the “Estimate”, cancelled SIGN and replaced it with GRUDGE, which was duly more cautious about the UFO phenomenon – but was that because it was giving its master what the master wanted to hear?

During the early 1950s the Air Force’s UFO investigation became further compromised by politics, when the CIA decided the panicky UFO flaps of the decade needed to be countered.

Henceforth the Air Force investigation, now renamed Blue Book, did not just record UFO sightings but also propagandized against them having extraterrestrial causes.

So charged, Blue Book backfired dramatically: its secrecy and absurdly emphatic denials of extraterrestrial phenomena created, not soothed the public UFO paranoia. As a 1965 editorial from the Richmond News Leader opined, “Attempts to dismiss the reported sightings under the rationale as exhibited by Project Bluebook won’t solve the mystery …  and serve only to heighten the suspicion that there’s something out there that the Air-force doesn’t want us to know about.”

By the late 1960s, so discredited had Blue Book become that there were widespread calls for a Congressional investigation into its workings and into the whole UFO-phenomenon. The subsequent Condon Committee concluded that UFOs were not of extraterrestrial origin, and that further research would be pointless. In response, the USAF closed Blue Book on 17 December 1969.

Since that date there has been, officially, no US government body actively investigating UFO sightings … although most UFOlogists believe this is a lie.