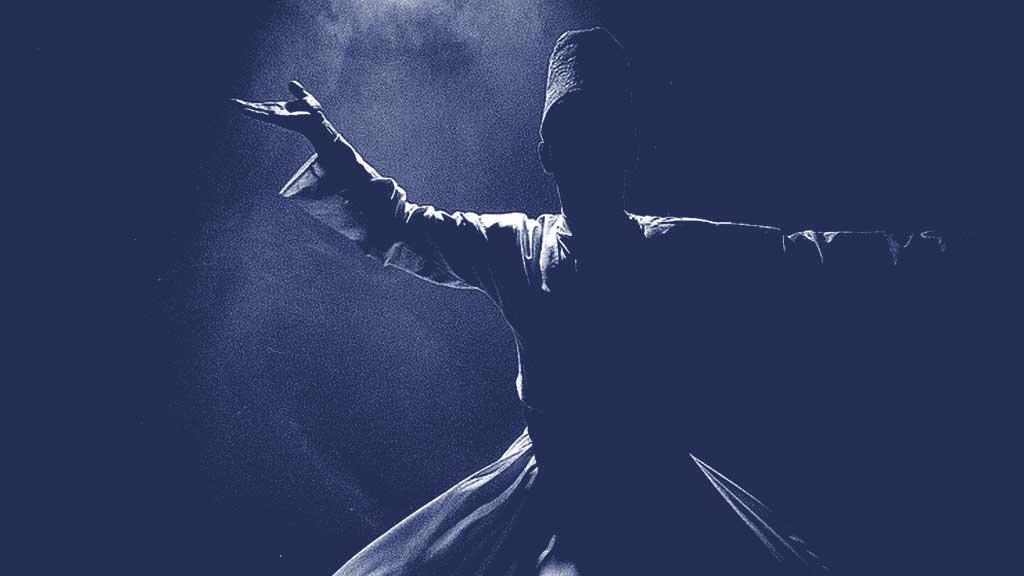 The Occult Players of World War 2

We already mentioned some occult and secret society members who influenced war and pre-war decisions in England and worked for the intelligence services. In Germany there was a strange character named Baron Rudolf von Sebottendorf.

It has also been claimed that his real name was Adam Alfred Rudolf Glauer. He founded the Germanen Order society and in 1919 he got himself involved in the Thule Society, a new secret group based supposedly upon ancient Nordic and German mythology, but in reality was far more Eastern than most realize.

When von Sebottendorf got himself into the organisation he brought with him Muslim Sufi ideals and mystic leanings. In 1918, von Sebottendorf, purchased the Münchener Beobachter, a weekly Munich newspaper, which he transformed into an anti-Semitic scandal sheet and the Thule Society’s official publication.

All this he managed to do with money he received from an unknown source, up till now it remains a dark mystery where his funding came from. It’s a fact that he returned several times from somewhere out of the Middle East with vast amounts of money.

He was a Freemason and in 1910, while living in Constantinopel – Istanbul, Sebottendorf controlled his own secret society based on a combination of Islamic Sufi mysticism, masonry and alchemy. It transpires that he eventually established a sect of devotees along the lines of the “fedayeen” or Assassins, who were guided by their spiritual leader, the Old Man of the Mountain.

He had basically set up a semi-religious and militant secret society whose purpose was to change the world. In the Balkan War of 1912–1913, he was implicated in directing the Turkish Red Crescent and was made Master of the Order of the Rose Garland. Sebottendorf is even on record as having stated that Muslim Masters had entrusted him with “Illuminating Germany,” and he did so by trying to ally Sufism to ancient Norse mythology.

Following the rise of Adolf Hitler, Sebottendorf’s newspaper was bought out by Dietrich Eckart, a Bavarian Catholic who had helped form the German Worker’s Party – and thus the newspaper was now under “German” rule. Also Eckart was highly influenced by the Eastern mysticism.

For years, there were rumors that Sebottendorf was a double or triple agent working for MI6, KGB and Abwehr. Despite the official announcement he commited suicide on 8 May 1945 in Istanbul many circulating rumors remain. Was he murdered by his Fedayeen brothers? Liquidated by opponents from another secret society? Did he receive a new identity by his MI6 bosses? Did he move to the USSR and worked for the KGB forerunner? Or did he got shelter at the home of his mysterious “Muslim Masters”?  Many speculations …  src. Der Thule Orden (Polar film) – Secret Societies; Gardiner