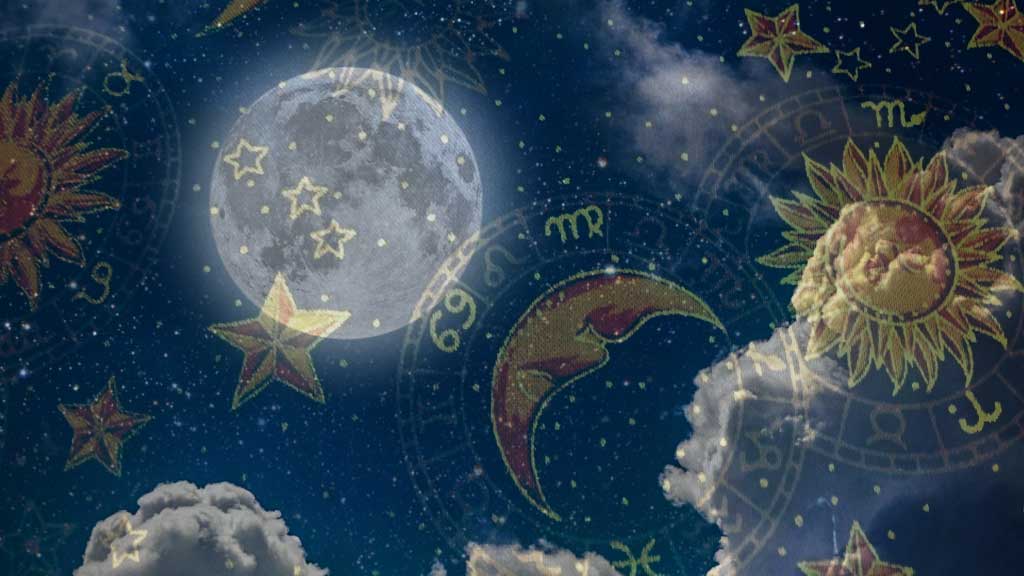 The number 12 symbolizes masculine solar rationality; 13 is very much connected with the Moon and old Goddess/feminine principle and intuition. The moon is by nature linked with womanhood as the length of the menstrual cycles are synced up with the waxing and waning of the moon, occurring around every 28 days. In the ancient times when people were more aware of nature, many women were synced up with the moon’s cycle, menstruating around the new moon and ovulating around the full moon.

The time between the new moon and the full moon is when estrogen increases, ultimately culminating in ovulation at the full moon. So the 12-month Gregorian calendar is a solar abstraction, the 13-month system is a lunar abstraction. Hence both are off-kilter. 12.369 is almost the exact number of lunations in the year. So both are not exact and the solution lies in the center like in the story of Parzival. The battle for the absolute truth, light against the dark, male vs female is mostly inspired by an eastern religious philosophy with its roots in zoroastrianism, a dualistic black and white point of view. On the other hand more balanced views on how the universe works existed too like e.g. in the Norse tales, but that’s another topic.

In mythology the interplay between 12 and 13 is indicated in many stories e.g. Dietrich von Bern and his 12 guardians, the 12 heroes/protectors of the Rhine,  witch covens, Arthur and the 12 Knights, etc. This archetypal pattern goes way back in time and seems to appear in many different cultures. It always reveals an enigmatic thirteenth savior figure or leader/mistress, always surrounded with 12 Knights, 12 disciples or 12 kings, and almost everytime the savior is sacrificed/killed to be then resurrected in order to save the culture of the indigenous groups. The 13th figure is always the most important one and the crucial member. Being the 13th he/she mostly represents the female/lunar side.

In the classic Sleeping Beauty fairytale, the king plans to invite the 13 wise women in his land to a banquet to celebrate the birth of his daughter, but cannot invite the last one as he has only 12 golden plates. The uninvited thirteenth wise woman arrives in a fury, and curses the kingdom, sending the court and princess into a long sleep. It’s like a prophetic warning concerning what will happen when the feminine, and hence lunar, qualities of life are neglected.