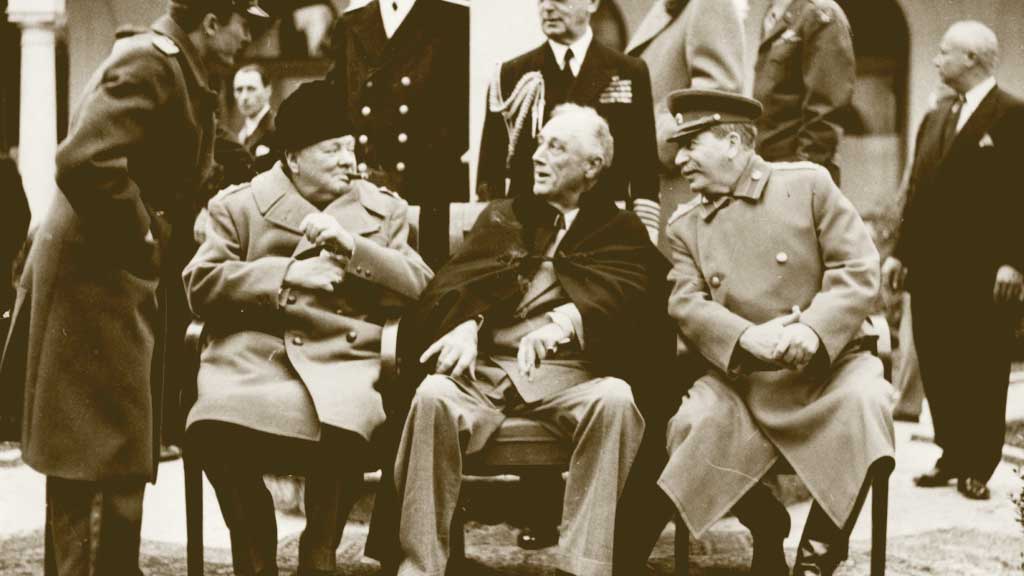 By 1945 World War II had ended, but in Lithuania the war against the Soviet Union had only just begun. One of the bloodiest battles of the Lithuanian armed resistance, the battle of Kalniškės, was fought only days after “VE day”. Lithuanian farmers, school teachers, university professors, university and high school students, and a small number of remaining non-commissioned officers and lower ranking officers from independent Lithuania’s military, organized themselves into a partisan movement that at its peak was roughly thirty thousand strong.

Most of these partisan ﬁghters had little or no formal military experience or training.

For half a century the Soviet Union kept this war a secret. Its participants were hunted down, tortured, and exiled to prison camps in Siberia.
Its survivors learned to keep quiet. Of the three Baltic States, Lithuania fought the hardest and the longest. Nonetheless, they were forgotten by the outside world.

As the vastly outnumbered and under-supplied Lithuanians continued to resist their Soviet occupiers for nearly a decade after World War II had ended.

America and Western Europe moved on to reconstruct a peaceful and prosperous post-war Europe. In February 1945, at the Yalta Conference American President Franklin D. Roosevelt “let it slip that the United States would not protest if the Soviet Union attempted to annex the three Baltic States.”

After Yalta, the three Baltic States and much of Central Europe was left in Stalin’s control. On Stalin’s orders the Soviets carried out a program of genocide in 1941, 1944, 1948, and throughout the 1950’s, with the goal of subduing the local population and integrating it into the Soviet Union.

Those who resisted or who were perceived as bourgeois were disposed of by being transported via cattle cars to hard labor camps in Siberia or to exile in remote areas of the Soviet Union.

During these years the Soviets deported about 130000 people from Lithuania to the outlying areas of the Soviet Union.

Lithuania’s geographical and climatic features put it at a disadvantage in a guerilla war. Winters are cold and harsh and summers are short and rainy. The country is almost completely ﬂat with few forests.

The mineﬁelds and barriers of barbed wire that stretched across Lithuania’s border with Soviet-controlled Poland ensured Lithuania’s political isolation from the outside world.

There were several waves of mass deportations aimed at annihilating speciﬁc groups of the population. In 1944 at a war council meeting of the 3rd Byelorussian and 1st Baltic Fronts a proposal was seriously considered to deport all Lithuanian residents to Siberia.

The Russian Communist ideologue Mikhail Suslov had joked that “Lithuania is beautiful without the Lithuanians.” His remark put in the context of these discussions is rather macabre.

Juozas Lukša breaks Through the Iron Curtain In December, 1947, the Lithuanian partisan leadership appointed Juozas Lukša as a special representative to the West for the armed resistance in Lithuania.

A few days before Christmas Eve, 1947, Lukša and a few comrades broke through the Iron Curtain in a border zone between the postwar Russian Kaliningrad enclave and Poland.

Lukša’s mission was to meet with contacts in Western Europe in order to describe Lithuania’s fght against Soviet oppression and plead with the West to intervene and stop the mass deportations of Lithuanians to Siberia.

His mission was to ﬁnd out the answer to two questions: Can the Lithuanian Resistance expect a conflict between the Soviet Union and the free world in the near future?

And, is the free world committed to coming to the aid of the occupied nations left behind the Iron Curtain after the Yalta conference?

Although this letter, written in desperation by Lithuanian Catholics and addressed to Pope Pius XII, was translated into many European languages and requested only “compassion and a soothing word,” it was met with no response.

Lukša Receives Espionage Training from the CIA Lukša turned to various intelligence organizations in Western Europe, seeking support. Eventually, he was approached by the CIA and invited to participate in special espionage training sessions taking place in the West German town of Kaufbeuren.

While living in Paris, over the course of three years, between French Intelligence and CIA training sessions, Lukša began writing a memoir in which he carefully documented the battles, skirmishes, strategy, and military organization of the armed resistance.

In his memoir he detailed his own transformation from a farmer’s son and student of Architecture at Kaunas University to a leader of the resistance.

Lukša’s memoir Partizanai Už Geležinės Uždangos (Partisans Behind the Iron Curtain) would become one of the single most reliable accounts of the post-war armed resistance in Lithuania and a source of inspiration to Lithuanians left behind the Iron Curtain and those living as émigrés abroad.

Lukša’s memoir remains one of the few reliable eye-witness accounts of the Invisible Front and is still one of the primary sources of accurate historical information about the Lithuanian resistance against the Soviets, giving detailed information about battles and strategies and the inner workings of partisan military structures…