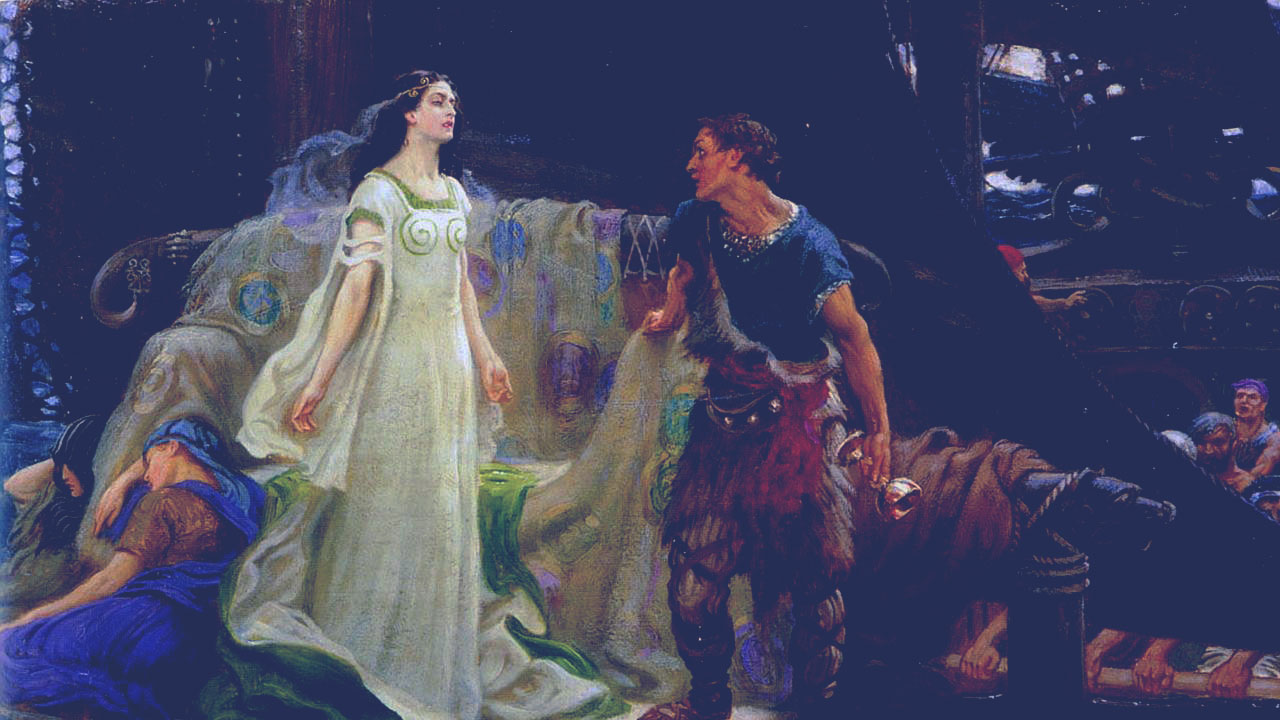 Real intimacy is a sacred experience 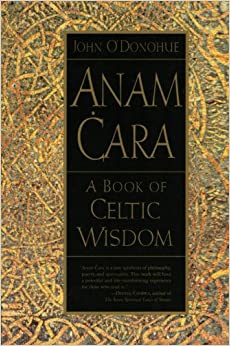 Anam Cara: A Book Of Celtic Wisdom
Available at Amazon

Intimacy. In our culture, there is an excessive concentration on the notion of relationship. People talk incessantly about relationships. It is a constant theme on television, film, and in the media. Technology and media are not uniting the world.

They pretend to provide a world that is internetted, but in reality, all they deliver is a simulated world of shadows. Accordingly, they make our human world more anonymous and lonely. In a world where the computer replaces human encounter and psychology replaces religion, it is no wonder that there is an obsession with relationship.

Unfortunately, however, “relationship” has become an empty center around which our lonely hunger forages for warmth and belonging. Much of the public language of intimacy is hollow, and its incessant repetition only betrays the complete absence of intimacy.

Real intimacy is a sacred experience. It never exposes its secret trust and belonging to the voyeuristic eye of a neon culture. Real intimacy is of the soul, and the soul is reserved.

The story of Diarmuid and Grainne.

Traveling throughout Ireland, you will see beautiful stone shapes called dolmens. A dolmen is two massive, long tables of limestone, laid down parallel to each other. Over them as a kind of shelter is placed another giant capstone. In the Celtic tradition these were known as Leaba Dhiarmada agus Grainne that is, the bed of Diarmuid and Grainne. 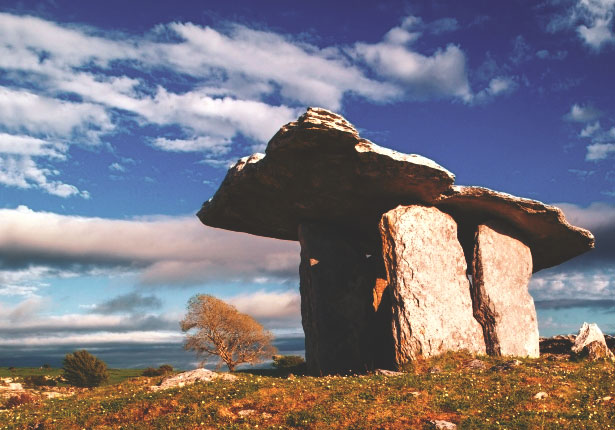 The legend tells that Grainne was to marry Fionn, chief of the Fianna, the old Celtic warriors. She fell in love with Diarmuid and threatened him with magical destruction if he refused to elope with her. The two of them eloped, and the Fianna chased them all over Ireland. They were cared for by the animals and received advice from wise people on how to evade their pursuers.

They were told, for instance, not to spend more than two nights in any one place. But it was said that when they rested at night, Diarmuid put up the dolmen as a shelter for his lover. The actual archaeological evidence shows that these were burial places. The legend is more interesting and resonant. It is a lovely image of the helplessness that sometimes accompanies love.

When you fall in love, common sense, rationality, and your normal serious, reserved, and respectable persona dissolve. Suddenly you are like an adolescent again; there is new Fire in your life. You become revitalized. Where there is no passion, your soul is either asleep or absent. When your passion awakens, your soul becomes young and free and dances again.

In this old Celtic legend, we see the power of love and the energy of passion. One of the most powerful poems about how this longing transfigures life is by Goethe and is called “Blessed Longing.”

Tell no one else, only the wise
For the crowd will sneer at one
I wish to praise what is fully alive,
What longs to flame toward death.

When the calm enfolds the love-nights
That created you, where you have created
A feeling from the Unkown steals over you
While the tranquil candle burns.

You remain no longer caught
In the peneumbral gloom
You are stirred and new, you desire
To soar to higher creativity.

No distance makes you ambivalent.
You come on wings, enchanted
In such hunger for light, you
Become the butterfly burnt to nothing.

So long as you have not lived this:
To die is to become new,
You remain a gloomy guest On the dark earth.

This poem captures the wonderful spiritual force at the heart of longing. It suggests that true vitality is hidden within longing. When you give in to creative passion, it will bring you to the ultimate thresholds of transfiguration and renewal. This growth causes pain, but it is a sacred pain. It would be much more tragic to have cautiously avoided these depths and remained marooned on the shiny surfaces of the banal.