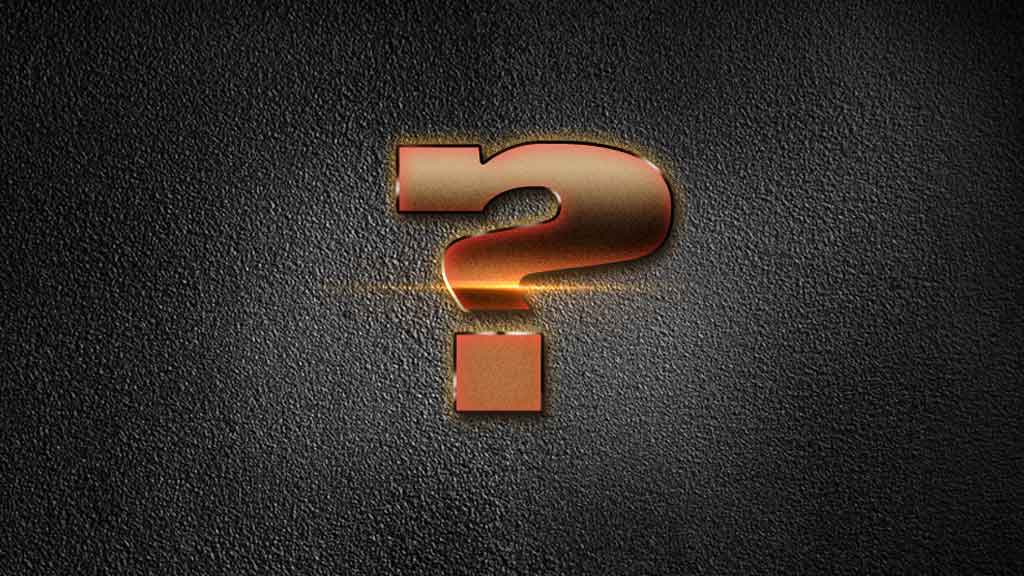 is that it obstructs more than it can bear

Mystery stories leave a flat aftertaste, because before the solution, anyone might have done it; after, it turns out to have been only a certain someone. But the infinite and the unknown endlessly call each other up, letting imagination loose.

We love to live on frontiers that enclose a well mannered, finite world but look out toward the at any time unexpected. Is this mere romantic excitement or the dabbling curiosity of our species carried to its inevitable extreme? Whatever the cause, how refreshingly courteous of the world to oblige, still it’s always a step ahead of all we ask. The catch of any question mark is that it obstructs more than it can bear.

Yet why should this be, especially if Spinoza was right in saying that the order of the world and the order of the mind are the same? It must involve a deep trait of our thinking, that no sooner do we make sense of this or that hang of things then all the intricate net shrinks down to a knot, just as a word comes to condense great stretches of feeling and event. That knot now sits among other abbreviations, demanding new ties among them in a more rarified net: and this is where our renewed explorations take place.

So when the universe seems to conclude in a Theory of Everything, a window will open up in the far wall onto a landscape unguessed at until then. Models and archetypes busily tidy up their last details just before they shake and shift.

Polygons are in two dimensions what polyhedra are in three and polytopes in four dimensions, and limitlessly beyond! Oh, behold the brave new worlds! And this unknown we step into is at least partly of our own making.

Arithmetic and Geometry builds upward as by taking step-stones, gaining new heights from which to survey the way things are. How remarkably far it has come in 5000 years, but for every answer found, an outburst of new questions arises. In the sequence of ratios of what we don’t yet know to what at any moment we do, the conditions grow to infinity …

Some people relish the geometric approach, some the symbolic. This tells you at once that personality plays as central a role in mathematics as in any of the arts.

The Maier Files where the unexpected, the unknown and the unbelievable meet …