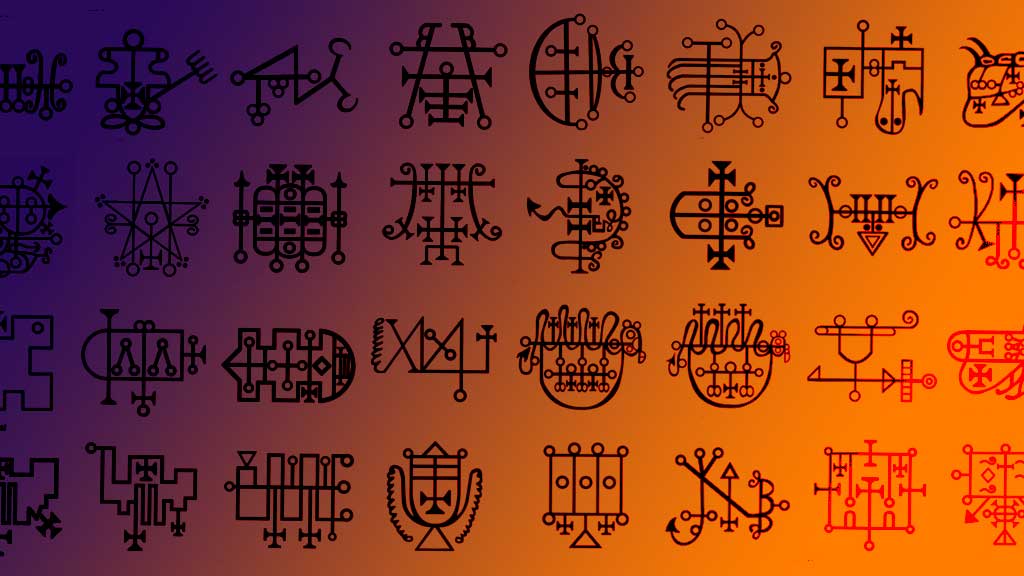 Spirits their ranking and the Platonist philosophers 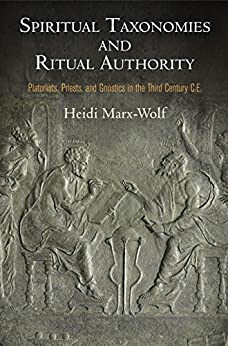 Platonist philosophers organized the spirits and spirit world into hierarchies, or “spiritual taxonomies,” positioning themselves as the high priests of the highest gods in the process. By establishing themselves as experts on sacred, ritual, and doctrinal matters, they were able to fortify their authority, prestige, and reputation.

This book is about a conversation that took place in the late classical world, a conversation about spirits, both good and malign. At times, this conversation was heated, combative even, but at other moments it was surprisingly pacific given the contentious nature of the subject matter and the temperaments and ideological commitments of those involved.

This conversation took place across important sectarian boundaries among a group of intellectuals whom we might loosely categorize as late Roman Platonists of one variety or other. Although this group includes a wide array of intellectuals, from writers of certain Nag Hammadi texts to the producers of Greco-Egyptian ritual (or “magical”) handbooks, the central figures are Origen, Porphyry, Iamblichus, and to a lesser extent, Plotinus.

This book explores a moment in the late second and third centuries C.E. when these philosophers began to produce systematic discourses that ordered the realm of spirits in increasingly more hierarchical ways. These “spiritual taxonomies,” as this book calls them, were part of the overall theological and philosophical writings of these thinkers and were projected onto and ordered more “local” or “popular” understandings of spirits, which, although totalizing in their own right, were less concerned with hierarchy and precise ontological and moral distinctions between different kinds of spirits.

Most people in antiquity thought about and encountered gods, angels, daemons, heroes, souls of the dead, and other intermediate spirits as relatively diverse, indeterminate, unclassified, and at times, capricious, ambiguous, and even ambivalent. Their virtues or detractions tended to map onto whether or not they were helpful or harmful with reference to specific conditions or circumstances. In other words, for most people at the time, these spirits were not ordered according to a clear and stable ontological or moral taxonomy.

“Popular” thinking about spirits was “situation specific, embedded in the world— part of the larger endeavor of an individual, family, or community to negotiate the immediate environment and its margins.” This book argues that it is important for scholars to pay attention to historical moments when intellectuals or experts (whether generally recognized or self-p roclaimed) create taxonomies of these sorts. It demonstrates that this philosophical exercise is often one strategy in more global attempts to establish various kinds of authority, garner social capital, and wrest these from other contemporary cultural entrepreneurs and experts.

Expertise a tool to gain power

Generally speaking, taxonomic discourses about spirits are seldom purely academic exercises undertaken by intellectual elites who distinguish themselves in some thorough manner from the rest of society on the basis of education and social class. As David Frankfurter notes, the creation of systematic discourses, in particular discourses that define and situate malign spirits (i.e., demonologies), is a strategy often used by both individuals and religious centers to bolster their authority, prestige, and reputation by establishing themselves as sites of expertise on sacred, ritual, and doctrinal matters. This is precisely what we find Origen, Plotinus, Porphyry, and Iamblichus doing in their writing and in their lives. All of these philosophers, with the possible exception of Plotinus, made claims to ritual expertise and called themselves high priests of the highest god.

The third century has been the subject of a great deal of scholarly attention with respect to a few circumscribed topics: economic hardship, political upheaval, Christian expansion and persecution. It has frequently been referred to using the language of crisis. And yet it was a century of intense, rich, and diverse conversations, all of which took place in a highly flexible, mobile, permeable social landscape.

This book attempts to illuminate the bold, innovative, and entrepreneurial maneuvers of a small group of philosophers working to carve out a unique niche for themselves and their associates using a rather peculiar strategy, namely, the production of comprehensive discourses, ontological, moral, and sometimes even mythical, that ordered the realm of spirits.

Jesuits and their secret history

The third century has often been treated as a kind of “Middle Age” of the postclassical world, a “Dark Age” mediating between Roman glory and Christian triumph.

Putting aside the fact that humans don’t live according to ages and centuries, and focusing on the aforementioned intellectual richness and creativity of the decades during which Plotinus, Origen, Porphyry, and Iamblichus were in dialogue with each other and with a wide range of interlocutors who have tended to fade into the shadows. This study/book demonstrates that their conversations about spirits are critical to understanding what came before and after them.

Although when we imagine these figures, we may be inclined to see them whispering quietly among themselves in the sunny rooms or porticos of their patrons’ urban homes and extra-urban villas, murmuring about the bodies of angels and the salvation of demons, talking to no one but their most intimate associates, they themselves sought out much greater audiences, placed themselves more squarely in the center of things, and worked very hard to jostle their competitors out of the center and into the periphery, a place where many of them have stayed until rather recently.