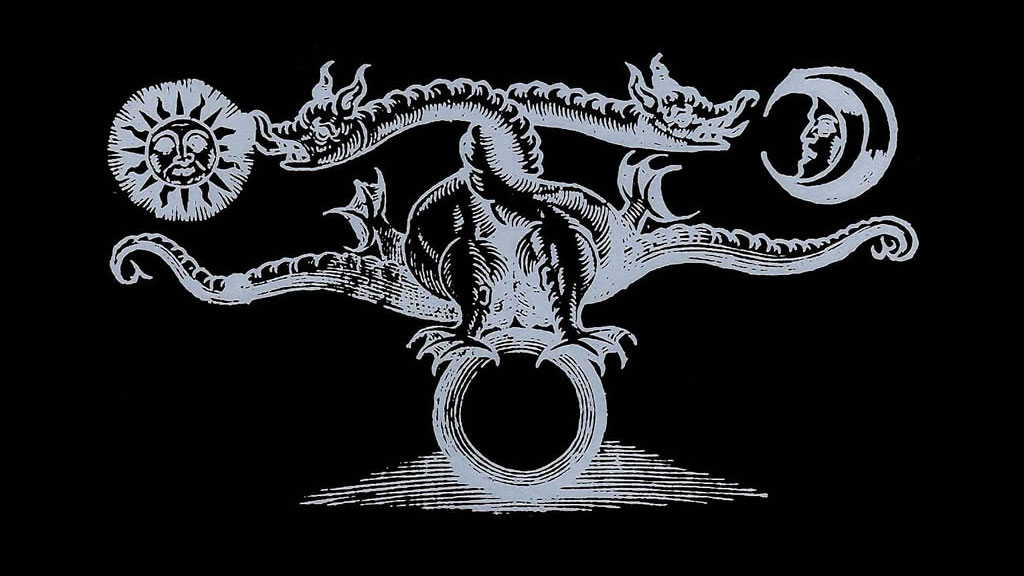 The ancient mysteries and the school of Gnosticism 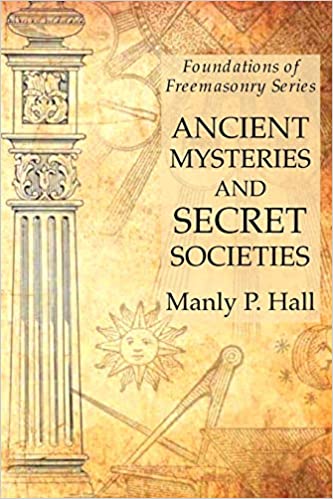 The School of Gnosticism was divided into two major parts, commonly called the Syrian Cult and the Alexandrian Cult. These schools agreed in essentials, but the latter division was more inclined to be pantheistic, while the former was dualistic.

While the Syrian cult was largely Simonian, the Alexandrian School was the outgrowth of the philosophical deductions of a clever Egyptian Christian, Basilides by name, who claimed to have received his instructions from the Apostle Matthew. Like Simon Magus, he was an emanationist, with Neo-Platonic inclinations. In fact, the entire Gnostic Mystery is based upon the hypothesis of emanations as being the logical connection between the irreconcilable opposites Absolute Spirit and Absolute Substance, which the Gnostics believed to have been coexistent in Eternity. Some assert that Basilides was the true founder of Gnosticism, but there is much evidence to the effect that Simon Magus laid down its fundamental principles in the preceding century.

The Alexandrian Basilides inculcated Egyptian Hermeticism, Oriental occultism, Chaldean astrology, and Persian philosophy in his followers, and in his doctrines sought to unite the schools of early Christianity with the ancient pagan Mysteries. To him is attributed the formulation of that peculiar concept of the Deity which carries the name of Abraxas. In discussing the original meaning of this word, Godfrey Higgins, in his Celtic Druids, has demonstrated that the numerological powers of the letters forming the word Abraxas when added together result in the sum of 365. The same author also notes that the name Mithras when treated in a similar manner has the same numerical value.

Basilides caught that the powers of the universe were divided into 365 Æons, or spiritual cycles, and that the sum of all these together was the Supreme Father, and to Him he gave the Qabbalistical appellation Abraxas, as being symbolical, numerologically, of His divine powers, attributes, and emanations.

Abraxas is usually symbolized as a composite creature, with the body of a human being and the head of a rooster, and with each of his legs ending in a serpent. C. W. King, in his Gnostics and Their Remains, gives the following concise description of the Gnostic philosophy of Basilides, quoting from the writings of the early Christian bishop and martyr, St. Irenæus: “He asserted that God, the uncreated, eternal Father, had first brought forth Nous, or Mind; this the Logos, Word; this again Phronesis, Intelligence; from Phronesis sprung Sophia, Wisdom, and Dynamis, Strength.”

In describing Abraxas, C. W. King says: “Bellermann considers the composite image, inscribed with the actual name Abraxas, to be a Gnostic Pantheos, representing the Supreme Being, with the Five Emanations marked out by appropriate symbols. From the human body, the usual form assigned to the Deity, spring the two supporters, Nous and Logos, expressed in the serpents, symbols of the inner senses, and the quickening understanding; on which account the Greeks had made the serpent the attribute of Pallas. His head—that of a cock—represents Phronesis, that bird being the emblem of foresight and of vigilance. His two arms hold the symbols of Sophia and Dynamis: the shield of Wisdom and the whip of Power.”

Creator of the lower worlds

The Gnostics were divided in their opinions concerning the Demiurgus, or creator of the lower worlds. He established the terrestrial universe with the aid of six sons, or emanations (possibly the planetary Angels) which He formed out of, and yet within, Himself. As stated before, the Demiurgus was individualized as the lowest creation out of the substance called pleroma. One group of the Gnostics was of the opinion that the Demiurgus was the cause of all misery and was an evil creature, who by building this lower world had separated the souls of men from truth by encasing them in mortal vehicles.

The other sect viewed the Demiurgus as being divinely inspired and merely fulfilling the dictates of the invisible Lord. Some Gnostics were of the opinion that the Jewish God, Jehovah, was the Demiurgus or Demiurge. This concept, under a slightly different name, apparently influenced mediæval Rosicrucianism, which viewed Jehovah as the Lord of the material universe rather than as the Supreme Deity. Mythology abounds with the stories of gods who partook of both celestial and terrestrial natures. Odin, of Scandinavia, is a good example of a deity subject to mortality, bowing before the laws of Nature and yet being, in certain senses at least, a Supreme Deity.

In the Books of the Savior, parts of which are commonly known as the Pistis Sophia, may be found much material concerning this strange doctrine of Æons and their strange inhabitants. James Freeman Clarke, in speaking of the doctrines of the Gnostics, says: “These doctrines, strange as they seem to us, had a wide influence in the Christian Church.”

Many of the theories of the ancient Gnostics, especially those concerning scientific subjects, have been substantiated by modern research. Several sects branched off from the main stem of Gnosticism, such as the Valentinians, the Ophites (serpent worshipers), and the Adamites. After the third century their power waned, and the Gnostics practically vanished from the philosophic world.

An effort was made during the Middle Ages to resurrect the principles of Gnosticism, but owing to the destruction of their records the material necessary was not available.

Even today there are evidences of Gnostic philosophy in the modern world, but they bear other names and their true origin is not suspected. Many of the Gnostic concepts have actually been incorporated into the dogmas of the Christian Church, and our newer interpretations of Christianity are often along the lines of Gnostic emanationism.

An extensive examination of the history of gnosticism and how its philosophy has influenced the Western esoteric tradition.

Gnosticism was a contemporary of early Christianity, and its demise can be traced to Christianity’s efforts to silence its teachings. The Gnostic message, however, was not destroyed but simply went underground.