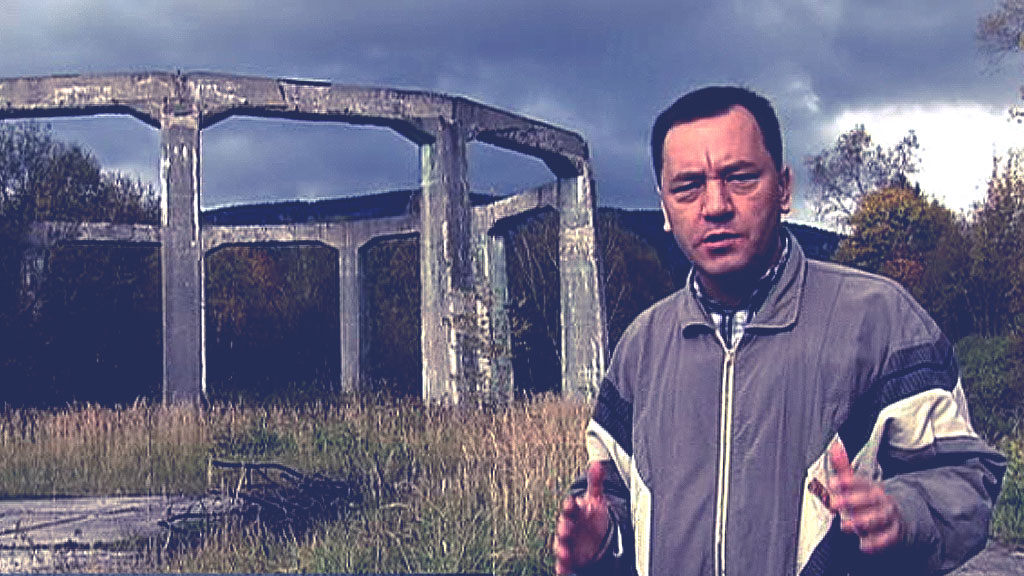 “…how did it happen that scientists from the 1940s understood exactly where they were heading? They had applied after all ideas from XXI century physics… What arguments did they lay down (before the launch of work) that caused them to win the race for funds…? …The unusualness of all this is summed up by the fact, that descriptions of mercuric propulsion had appeared as long ago as in ancient times – in alchemy and old Hindu books…It may prove that an explanation of all the technical questions related to work from the time of the war, will reveal a far greater mystery…” (Igor Witkowski, The Truth About the Wunderwaffe)

The whole project was co-ordinated by a special cell co-operating with the SS armament office, subordinate to the Waffen-SS. This cell was designated “FEP”, which was an abbreviation of the words “Forschungen, Entwicklungen, Patente” – research, development work, patents. The chief of this “FEP” cell was a certain Admiral Rhein, while the described project was co-ordinated by a quite mysterious individual – namely SS-Obergruppenführer Emil Mazuw.

Why mysterious? Simply because despite possessing one of the highest general’s ranks in the SS, practically nothing is known about him. I got hold of his dossier in the USA in 1999, but through this he became in my eyes an even more obscure figure. It followed both from his dossier as well as cards from the course of his service, that Mazuw had been at the very top of the SS elite.

He was promoted to the rank of SS Obergruppenführer on 20 April 1942, in other words he had possessed the highest possible SS rank at that time (in 1944 the SS Oberstgruppenführer rank was further established, four people being promoted to it).

He was awarded with the Honorary saber of Reichsführer SS (Ehrendengen des RFSS) and honorary SS ring with skull and cross-bones (SS Totenkopfring). Such a ring was given by Himmler for special service to the organization.

Their bearers constituted the highest caste of SS-men, given admittance to the greatest secrets. Each ring was personally dedicated by Himmler… Mazuw already had it in 1936. He was therefore one of the powers behind the throne of the Third Reich, almost unknown to this day.