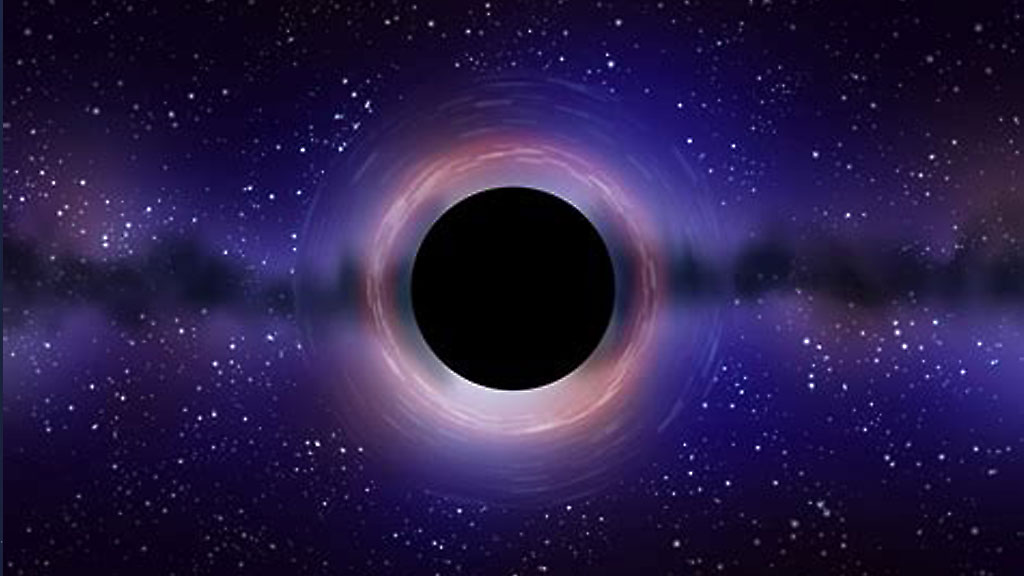 Can fantasy have any genuine role to play in our basic physical understanding?

Roger Penrose; Can fantasy have any genuine role to play in our basic physical understanding? Surely this is the very antithesis of what science is about, and should have no place in honest scientific discourse. However, it seems that this question cannot be dismissed as easily as might have been imagined. And there is much in the workings of nature that appears fantastical, according to the conclusions that rational scientific thought appear to have led us to when addressing sound observational findings.

The world actually does conspire to behave in a most fantastical way when examined at the tiny level at which quantum phenomena hold sway. A single material object can occupy several locations at the same time and like some vampire of fiction (able, at will, to transform between a bat and a man) can behave as a wave or as a particle seemingly as it chooses, its behavior being governed by mysterious numbers involving the “imaginary” square root of −1.

Well, what number n is there, that multiplied times itself, equals –1? You don’t know, do you? Don’t feel bad. No one knows, at least not at this point.  There is one thing that is known. Quantum mechanics expressions are not complete without the inclusion of imaginary numbers as a reality.

Moreover, at the other end of the scale of size, there is again much that we find fantastical, perhaps even beyond the imaginations of writers of fiction. For example, entire galaxies are sometimes observed to be in collision, where we must believe that they had been dragged inexorably to one another, by the distortions of space and time that they each create.

Indeed, such space-time distortional effects are sometimes even directly visible to us through the gross warping of the images of very distant galaxies.

Moreover, the most extreme space-time distortions that we know of can lead to massive black holes in space, a pair of which being recently identified as having swallowed each other to make a bigger hole. Others have the the mass of many millions – even tens of thousands of millions – of suns, where such holes can easily swallow up entire solar systems. Such monsters are nevertheless of extremely tiny dimension, as compared with the galaxies themselves, at whose centres they tend to reside.

Often such a black hole reveals its presence through the production of two closely collimated beams of energy and material particles, ejected outwards in opposite directions from the tiny central region of its host galaxy, with speeds which can approach 99.5% of that of light.

In one example such a beam has been observed to be aimed at and impacting upon another galaxy, as though participating in a stupendous intergalactic war. At an even greater scale, there are vast regions of an invisible something permeating the cosmos – taken to be some completely unknown substance appearing to constitute around 84.5% of the material content of the entire universe, and where there is yet something else that takes over at the farthest reaches of all, observed to be dragging everything apart at ever accelerating speeds.

Fashion, Faith and Fantasy in the New Physics of the Universe

What can fashionable ideas, blind faith, or pure fantasy possibly have to do with the scientific quest to understand the universe? Surely, theoretical physicists are immune to mere trends, dogmatic beliefs, or flights of fancy? In fact, acclaimed physicist and bestselling author Roger Penrose argues that researchers working at the extreme frontiers of physics are just as susceptible to these forces as anyone else. In this provocative book, he argues that fashion, faith, and fantasy, while sometimes productive and even essential in physics, may be leading today’s researchers astray in three of the field’s most important areas―string theory, quantum mechanics, and cosmology. Arguing that string theory has veered away from physical reality by positing six extra hidden dimensions, Penrose cautions that the fashionable nature of a theory can cloud our judgment of its plausibility.

In the case of quantum mechanics, its stunning success in explaining the atomic universe has led to an uncritical faith that it must also apply to reasonably massive objects, and Penrose responds by suggesting possible changes in quantum theory.

Turning to cosmology, he argues that most of the current fantastical ideas about the origins of the universe cannot be true, but that an even wilder reality may lie behind them. Finally, Penrose describes how fashion, faith, and fantasy have ironically also shaped his own work, from twistor theory, a possible alternative to string theory that is beginning to acquire a fashionable status, to “conformal cyclic cosmology,” an idea so fantastic that it could be called “conformal crazy cosmology.”

The result is an important critique of some of the most significant developments in physics today from one of its most eminent figures.

Src & Good read:
Fashion, Faith, and Fantasy in the New Physics of the Universe, https://amzn.to/2skrGaS