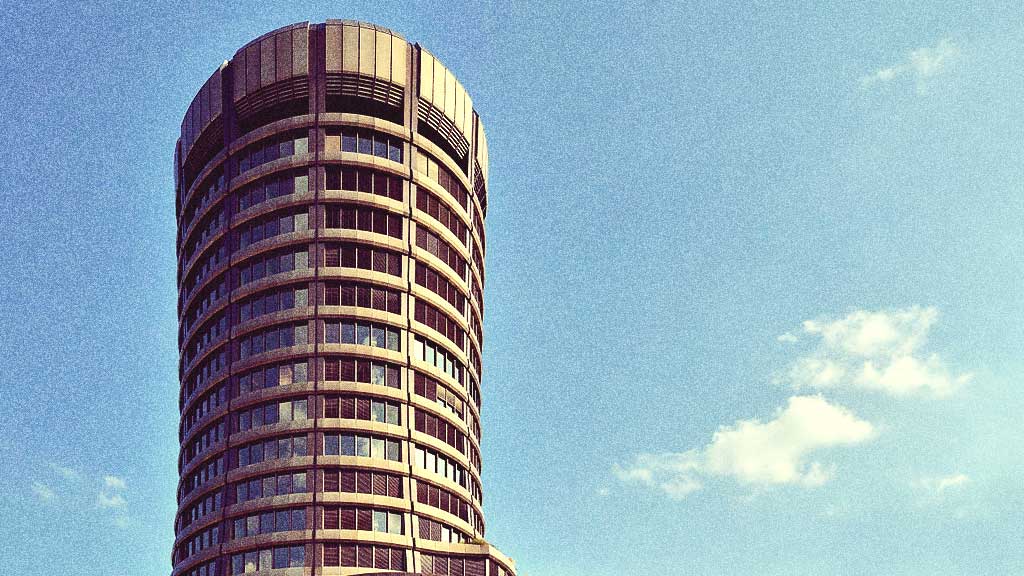 The the Bank for International Settlement (BIS bank) was established on 17 May 1930,
The following information can be found on the BIS bank’s website and can be consulted openly. www.bis.org It’s a good reading for everyone who wants to get to know more about the story of Rolf Dietrich, the true conspiracies and plot twists.

The BIS bank charter clearly states that it is a worldwide central bank that has taken in “deposits” from all the member nations — as well as “third parties”, which could include individual people. These “deposits” include coins, gold bullion, silver and precious objects. It’s strange we didn’t and don’t hear raised voices about this plan. A coordinated and globally plan to win over all gold and precious treasures of the world and placing them then as a deposit with the BIS bank. It’s like hiding in plain sight. On the official BIS bank website you can freely read their Charter and it notes a few remarkable details e.g. articles 6, 7 and 10
http://www.bis.org/about/charter-en.pdf

6. The Bank shall be exempt and immune from all taxation….

7. All funds deposited with the Bank by any Government in pursuance of the Plan adopted by the Hague Agreement of January, 1930, shall be exempt and immune from taxation….

10. The Bank, its property and assets and all deposits and other funds entrusted to it shall be immune in time of peace and in time of war from any measure such as expropriation, requisition, seizure, confiscation, prohibition or restriction of gold or currency export or import, and any other similar measures.

Number 10 in the Charter says that “The Bank, its property and assets and all deposits and other funds entrusted to it” shall be “immune… from… seizure -or- confiscation.” If anyone ever dared to try to go after any of this gold, they would very likely face a deadly force to insure that these assets will remain “immune from seizure or confiscation” and there’s more … the statutes also contain some remarkable things:

The objects of the Bank are: to promote the co-operation of central banks and to provide additional facilities for international financial operations; and to act as trustee or agent in regard to international financial settlements entrusted to it under agreements with the parties concerned.
Article 18(A) – In accordance with the resolutions of the Extraordinary General Meeting held on 8 January 2001 and in order to implement Article 15 of the Statutes as amended, the Bank will, on a compulsory basis, repurchase each share which, as of that date, is registered in the name of a shareholder other than a central bank (a “private shareholder”)….

The Bank may enter into special agreements with central banks to facilitate the settlement of international transactions between them.
For this purpose it may arrange with central banks to have gold earmarked for their account and transferable on their order, to open accounts through which central banks can transfer their assets from one currency to another….

The Board shall be composed as follows:
(1) The Governors for the time being of the central banks of Belgium, France, Germany, Great Britain, Italy and the United States of America (hereinafter referred to as ex-officio Directors).

Directors must be ordinarily resident in Europe or in a position to attend regularly at meetings of the Board.

The yearly net profits of the Bank shall be applied as follows:….
(4) The disposal of the remainder of the net profits shall be determined by the General Meeting on the proposal of the Board, provided that a portion of such remainder may be allotted to the shareholders by way of a transfer to the Special Dividend Reserve Fund.
Article 55
(1) The Bank shall enjoy immunity from jurisdiction….
(2) Property and assets of the Bank shall, wherever located and by whomsoever held, be immune from any measure of execution (including seizure, attachment, freeze or any other measure of execution, enforcement or sequestration),….

So this means that the BIS Bank acts as an intermediary and trustee for the “settlement of international transactions” between central banks.
Specifically, the gold that is held on deposit within the BIS system can be transferred from one account to another. This also allows central banks to “transfer their assets from one currency to another.” The Statutes also indicate that this whole process is “free from jurisdiction” outside the BIS system. Best of all, some of the shareholders who take part in this system can be “private”… and are “other than a central bank.”

These “private” shareholders can enjoy the profits from the “settlement of international transactions” where gold held on deposit within the BIS Bank is transferred from one account to another — and extensive profits are generated in the process. This is almost magical money making!

How would it feel to be one of those shareholders enjoying the profits, free from taxation and jurisdiction?
If you find this topic intriguing, consider reading the investigation of David Guyatt (former London banker)
DEEP BLACK LIES