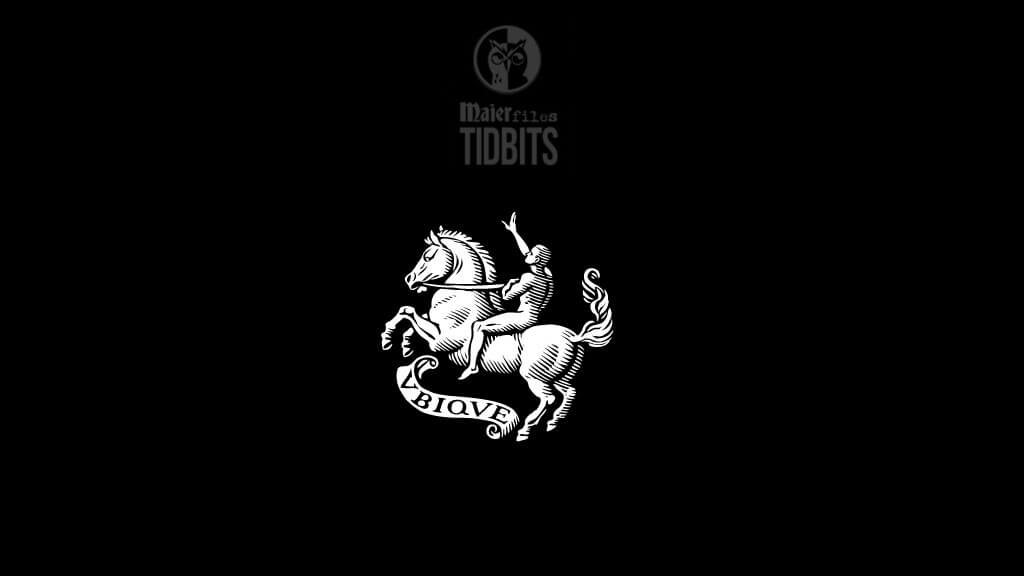 Some TIDBITS on the CFR organisation – the Council on Foreign Relations.

The seed of the Council on Foreign Relations had been planted in Paris during the 1919 negotiations over the Versailles Treaty imposed on Prussia and Germany, when US President Woodrow Wilson’s close adviser, Col. Edward M. House, assembled a group of British and American politicians at a dinner party and broached the idea of an institute to coordinate public policy in the Anglo–American alliance. The Council on Foreign Relations came into being two years later.

The CFR’s 1500 members have long included the most important movers and shakers in American politics, including four US presidents and a stellar list of ambassadors, top business executives and bureaucrats, leading academics, and cultural figures. The Council on Foreign Relations publishes the journal Foreign Affairs, easily the most prestigious journal in the foreign-policy field.

Unquestionably the Council on Foreign Relations is among the major policy-making institutions. It shares pride of place alongside the Trilateral Commission, the Bilderberg group, and the fictional Committee of 300 as one of the top groups behind the New World Order, supposedly a scheme to impose a global dictatorship under the control of a corporate elite. But why would the corporate elite who allegedly run the world need to carry out a vast secret plan in order to take over the world they already run? Isn’t the New World Order already in place, right here in plain sight?

The threat of the United Nations

The origin of a lodge