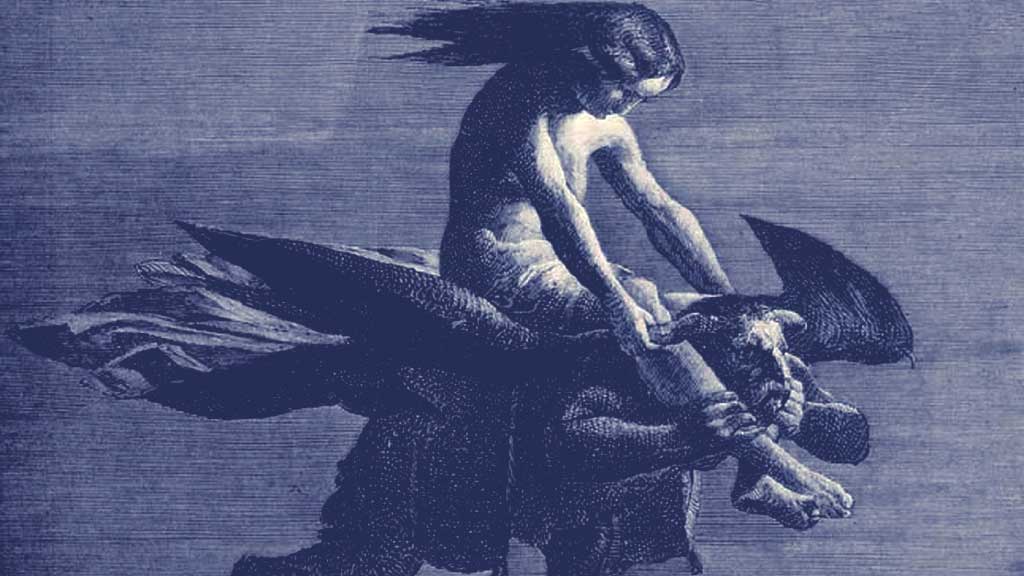 The deadliest lie ever told

The European witch-craze. Evil thrives on lies, the most malignant of which have drained all through populations and nations—even the world—with devastating consequences. Nothing is more dangerous on this planet than a mob of idiots and ignorant human beings using their childish, literalist mind-set! What follows is a mere glimpse of the misery wrought by the obliteration of truth.

James VI of Scotland (later James I of England) felt under siege in 1590. There were plots against his throne, and he knew exactly who was responsible: witches.

That “these detestable slaves of the Devil” existed, the king had no doubt either. In fact, he wrote a widely read treatise on their wicked ways called Daemonologie, intended, he said, “to resolve the doubting hearts of many; both that such assaults of Satan are most certainly practiced, and that the instruments thereof (these witches) merits most severely to be punished.”

Consequently, King James, patron of the Bible which will later bear his name, presided over the very first large witch-hunt in Scotland, through which nearly one hundred individuals were tortured and executed for allegedly performed diabolical acts against him. This was only just one episode in a savage age of European history, when approximately two hundred fifty thousand citizens, primarily women, were accused of being in league with the devil. And even higher numbers are cited. 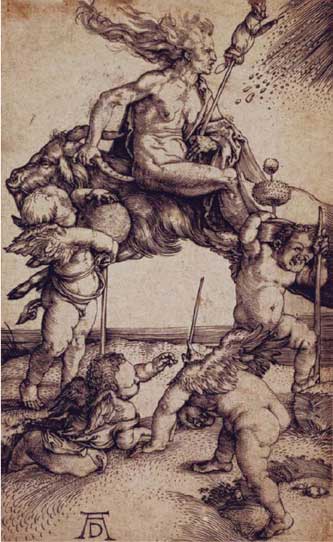 Countless were hideously tortured to elicit unfounded confessions, and about half were hanged, beheaded, drown, or burned at the stake. One scholar referred to these witch persecutions as the greatest European mass killing of people by people not caused by war. And historians have long grappled with the reasons why the witch-craze ever occurred. Some attribute it to the religious upheavals of the era. Others cite economic and cultural shifts from Germanic paganism transforming into a christian literalism.

What appears to be certain, however, given the immense numbers of women crippled and viciously slaughtered, is the fact that this horrific lie thrived in an atmosphere of poisonous misogyny.

“All witchcraft comes from carnal lust, which in women is insatiable,” declared the authors of the Malleus Maleficarum (Witches’ Hammer), a fifteenth-century text by two German priests that became the bible of witch hunters for the next three centuries.

With their high sex drive and low character, it was reasoned, women were far more susceptible to seduction by the devil. “For as that sex is frailer than man is,” King James wrote in Daemonologie, “so is it easier to be entrapped in these gross snares of the Devil, as was over well proved to be true, by the serpent’s deceiving of Eve at the beginning. . . .”

The very essence of womanhood was transformed into something evil during the witch-craze. Simply because a mother breastfeed her child, for example, so it was said that witches nursed hellish spawn off a mark on their bodies called “the devil’s teat.” And the older, more outspoken or impoverished a woman was, so much greater the likelihood was that she would be named as a witch.

Reginald Scot, a contemporary English observer  and Member of Parliament, who was actually skeptical about witchcraft, described witches this way: “Women which be commonly old, lame, bleary–eyed, pale and full of wrinkles.” In other words, grandmothers.  Scot was the author of The Discoverie of Witchcraft, which was published in 1584. And it was written against the belief in witches, to show that witchcraft did not exist.

It were these women, writes historian Barbara Walker, who could be called witches and destroyed. Just like domestic animals as they past their usefulness… The old woman was an ideal scapegoat. She was too expendable to be missed, too weak to fight back, too poor to matter. But it was far from just poor and older women who fell victim to the utter madness.

Men, women of the establishment, children, and even entire families were persecuted. Often they executed mothers with their daughters and sons. Because witchcraft was believed to be hereditary and nurtured in the home. 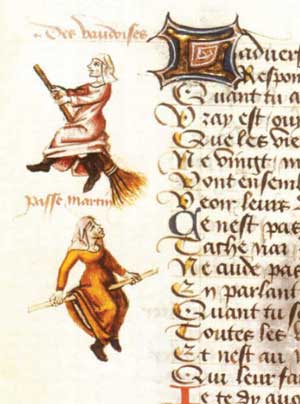 By far the most vicious witch hunts occurred in Germany. More than half of all the executions in Europe took place in German lands. The statistics are horrifying. Six hundred people were put to death by the bishop of Bamberg. Between 1611 and 1618, 390 were burned at Ellwangen. In Würzburg, forty-one young children were executed. While the hunt at Trier was so extensive that two local villages were left with only one woman each. The fate of the Pappenheimer family in Bavaria graphically illustrates just how cruel the witch-craze in Germany could be.

Gottfried Christian Voigt published it in a 1784 article, writing in the context of the Age of Enlightenment, wishing to emphasize the importance of education in rooting out superstition and a relapse into the witch-craze which had subsided less than a lifetime ago in his day. He was criticizing Voltaire‘s estimate of “several hundred thousand” as too low. Voigt based his estimate on twenty cases recorded over fifty years in the archives Quedlinburg, the Harz region Germany. He estimated about 40 executions in this period, and extrapolated to about 133 executions per century. All this based on records of a 20-year period. (1569 to 1589)

Voigt then extrapolated this number to the entire population of Europe, arriving at “858,454 per century” and for an assumed 11 centuries of witch-hunts at “9,442,994 people” in total. Voigt’s number was rounded off to nine million by Gustav Roskoff in his 1869 Geschichte des Teufels (“History of the Devil”). It was subsequently repeated by various German and English historians, notably the 19th-century women’s rights campaigner Matilda Joslyn Gage by Margaret Murray (1921), and notably in Himmler’s rhetoric, which in the 1930s used witches as a symbol of northern völkisch culture.