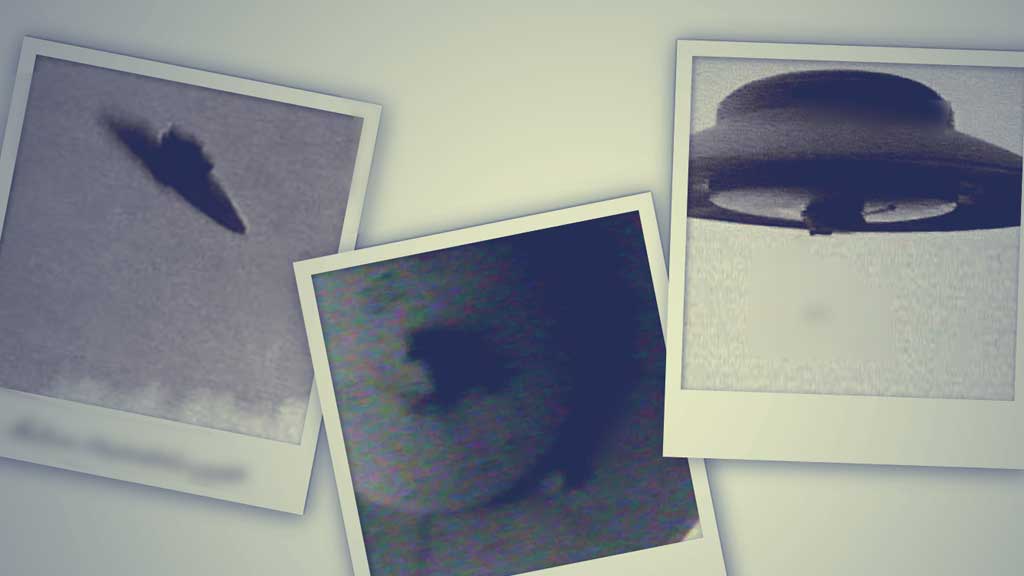 William Lyne on the German Flying Saucers (part One):

In this short summary, I will avoid suspected misinformation, or material which is unrealistically speculative. There were purportedly several inventors working in Nazi Germany on various types of flying saucers, not all of which were electro-propulsive in concept, meant to operate on rocket, jet, turbojet, or prop-driven reactions of the aerodynamic type.

All the video or literary material available to me, concerned this aerodynamic” type, were either misinformational, or grossly ill-conceived “science” of the La La Land variety, seeming to be mostly contemporary Austrian new age ‘thinking’ or CIA-concocted garbage, containing only grains of truth.

For example, there seems to be valid documentation concerning one example, the Habermohl “Pflugerad” (“Flying Wheel”) —which was little more than a re-designed gyrocopter— which actually may have gotten off the ground, though even in the supposed ‘documents’, was said to be unstable and dangerous to fly.

It combined a gyrocopter or helicopter rotor in a wheel shape, concentrically rotating around a ball-shaped cockpit. It experienced several crashes during tests, probably because the rotor gave it too much gyrostability, so that it was unmaneuverable, there being no way to decouple the rotor/gyro from the airframe, during turns or changes in altitude.

Some models showed a vertical stabilizer and rudder on the rear of the central non-rotating cockpit section, to turn it in the direction of flight. A rather good idea later used on “jet copters”, was rocket or jet engines attached to the rotor, which. eliminated the torque problem normally encountered with shaft-driven rotors.

The inertial guidance system (“Peiltochterkompass”, or “polar slave compass”) was built to meet the requirements of the “full electric” “Kreisel Teller” , because the electrostatic “Faraday cage” effect created by its propulsion system made a normal compass worthless, and the high speeds (c. 9,000 m.p.h.), zig-zag maneuverability, precession, and poor visibility created navigational problems which required a special, non-magnetic compass. 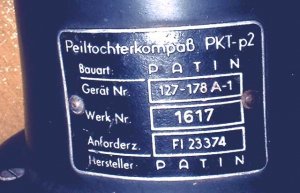 The Peiltochterkompass was coupled to a “Meisterkreiselkompass” (“master gyrocompass”) mounted on gimbals, which generated its own angular momentum, and operated independent to the earth’s gravity and the ship’s momentum or inertia. This would be true even if the saucer externally cancelled the effects of gravity, inertia and momentum since, just as the sun transfers momentum to the earth by electrical current, the saucer power system transfers angular momentum to the gyro.

Moving freely on its gimbals, the master gyrocompass pointed in the same direction all the time, no matter which way the ship turned, held into position by its angular momentum, as the motor on the slave compass was actuated when needed to turn the compass indicator dial in the direction of travel.

This book (Pentagon Aliens) is the only known documentation concerning the “KT-p2” project, which from my analysis appeared to be the only true electro-propulsive saucer, and hence true “UFO” possessed by the Germans. In reiteration, any other kind of “saucer” is not a “saucer” at all, but only some sort of jet, rocket, or fan-driven plane, which by coincidence was only shaped like a saucer.

There is nothing inherent in the “saucer” shape which makes it particularly advantageous over a conventional aircraft, and in most cases, is a disadvantage, except in the context of electro-propulsion only, and this only if it is desired to have instant 360-degree maneuverability. The “saucer” projects carried out in Czechoslovakia were clearly disinformational, given the fact that von Braun had the electro-propulsive type as early as 1936 by my documentation.

This has come as an embarrassment to those who have put so much stock in the so-called “S.S. documents from Wiener Neustadt”, which came under the jurisdiction of the CIA and were therefore misinformational. It would be wise of you to observe who among the “UFOlogy” network has been first to make so much of these documents, as well as who among them have been suckered in by them.

It is likely that true saucers were available at the Wiener Neustadt base of General Otto Skorzeny, but were not as described in the tampered literature. It appears that the O.S.I. prepared the disinformation, and disseminated it with the help of Skorzeny, who was one of the first to make such deals to stay out of jail. Skorzeny was also crafty enough to conceal several stashes of high tech documentation and plans, so that he could coerce either the Soviets or the Allies into giving him the protection he desired.

How secret can it get?

The O.S.I. directed attention to the misinformation, through UFOlogy channels, just in time to anticipate my book. Many suckers fail to realize that all German saucer materials had already fallen under the jurisdiction of the CIA (0.S.S.), even before the armistice. One writer/speaker has attempted to distinguish between “saucers of the secret societies”, and “saucers which were secret weapons of the Third Reich”.

What is “secret” is secret, and the fact that the electro-propulsive saucers were used by the Third Reich in its air defenses meant that the “secret societies” scenario is only a fantasy encouraged by the CIA, while the Gestapo clearly could qualify as a “secret society”.

How secret can it get? My material is obviously more secret than the Wiener Neustadt stuff, and I had no help from the “Knights Templars” or anyone else, and have had to fight tooth and nail all the way to the day my first edition was finally published, and am still struggling.

Most of my analysis of the saucer’s propulsion system was extrapolated from my 1953 sighting, confirmed by what I have learned from my Peiltochterkompass. In the years since the publishing of my first edition, read by many engineers and scientists, some of whom are experts on German aircraft of all kinds, no one has produced any mention of a “Peiltochterkompass” or the “KT-p2 Projekt”, from another German source or any other.

This alone proves the German “documentation” has been tampered with, because of the conspicuous omission of this important project. From these facts, it is my assessment that the so-called “S. S. documents” are either complete fakes, or have been seriously tampered with for misinformational purposes.

For example, one type of German ship is referred to in the documents by the name “Kraut Meteor”. Despite the fact that this was sometimes how the Allies referred to it on occasion, the Germans wouldn’t have called it that in their own documents, which would be tantamount to Idi Amin Dada building an aircraft, and calling it the “Nigger Watermelon”.

I very seriously doubt that Hitler would have permitted the use of such derogatory and “decadent” American slang to name a supposed ‘super aircraft’ of the Third Reich. Having already been suckered in once by some of this material, I won’t do it again, and I urge extreme caution in accepting and repeating this material, unless you want to be made a sucker out of. Recently, I was contacted by a California person who sent me a copy of W.A. Harbison’s book, Inception (Dell, 1991).

He was under the impression that Harbison’s book had pre-empted mine. Not so. Harbison’s book not only was fiction (and very interesting at that), but was based on the misconception that “German” flying saucers were the first ones, that they used an aerodynamic “boundary layer” air propulsion system purportedly invented by a fictitious American named John Wilson, and that the saucers we see today are headquartered out of an elaborate underground city built under the ice of Antarctica, run by the S.S. and worked by slave labor.

Boundary-layer “saucers” would not be true “flying saucers”, but would only be unusual “air-planes” shaped like flying saucers. As proven by my Peiltochterkompass and my sightings and documentation, the German saucers were electro-propulsive Tesla craft (requiring an inertial navigation system, because of the high-voltage electrostatic discharges and “Faraday cage” effects), some of which had 360-degree peripheral maneuverability in 30-degree increments, just as I observed between 1947-53, in the night skies of West Texas.

The original source of this article is “Pentagon Aliens” Copyright © William Lyne … A very interesting read and An in-depth analysis of the technology!