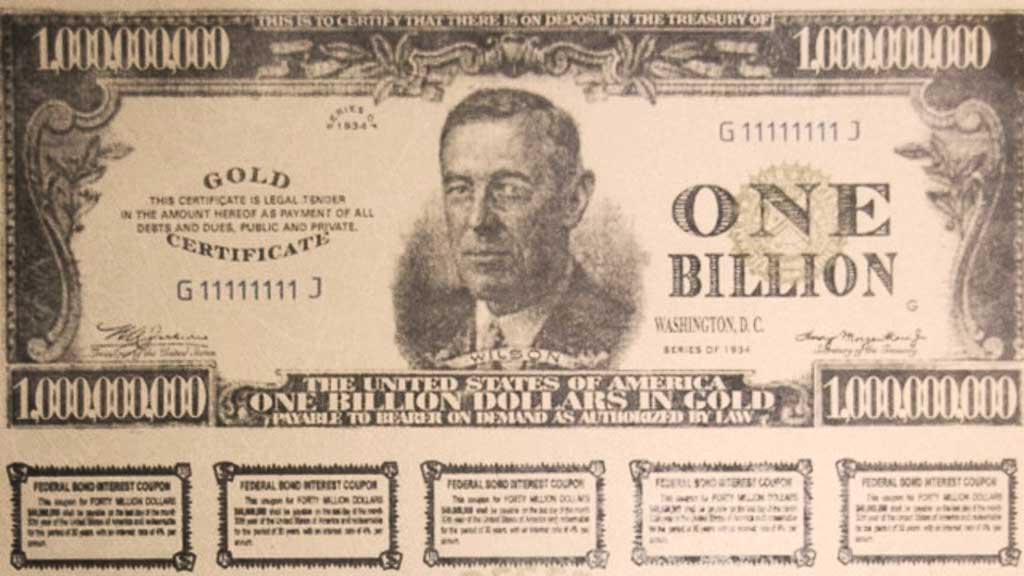 Within the insider circles of the international community, much of the atrocities and problems of WW1 were blamed on the gold standard — for the reasons outlined in Adam Smith’s The Wealth of Nations from 1776. It was sufficient to convince Emperor Hirohito of Japan to travel to the United Kingdom and sign a secret pact, in 1921, to create the Bank of International Settlements (BIS).

The BIS was created by the founders of the Federal Reserve, which had started about seven years earlier in 1914. The BIS was intended to expand the powers of the Federal Reserve into a truly global reach… and it worked.  The plan Hirohito accepted was also secretly agreed to by several other nations in the 1920s. It took time, but a consensus was reached within less than a decade — and they eventually went public about their new alliance. Whether voluntarily or involuntarily, all the most significant supplies of gold and silver in the world were turned over to the Federal Reserve and Bank of International Settlements and “blacklisted” — that is, taken off-market.

The idea was obviously not to destroy all the gold and treasure — that would be stupid. Instead, the various leaders were told they merely had to put all their gold on deposit. Secret deposit. Everyone still got to keep their gold — only the public would be told it was missing, or it had never existed in the first place. The Asians certainly hadn’t gone public with how much they really had, so that whole story could be easily kept secret.

Each country that handed over its gold — and / or had its gold forcibly taken — was given certificates of deposit, or bonds, in exchange for what they gave up. The problem was that the Federal Reserve printed exceedingly, vastly more money in these bonds than existed in the open, honest economy — trillions upon trillions of dollars’ worth, beginning in the 1920s. Had the public found out how much gold there really was, it would have created a massive economic shock. Gold would have become practically worthless overnight.

The Cabal of Mani

The United States issued massive amounts of 1934-series Federal Reserve bonds — carefully sealed in boxes, which were then sealed in locked chests — not to be opened for 60 years, and handed them back to China as collateral for the vast gold amounts (7 war ships) of the Kuomintang dynasty who feared it would be stolen by the Japanese … to be continued – source David Wilcock – J. P. Farrell – Hjalmar Schacht – Tyler Durden