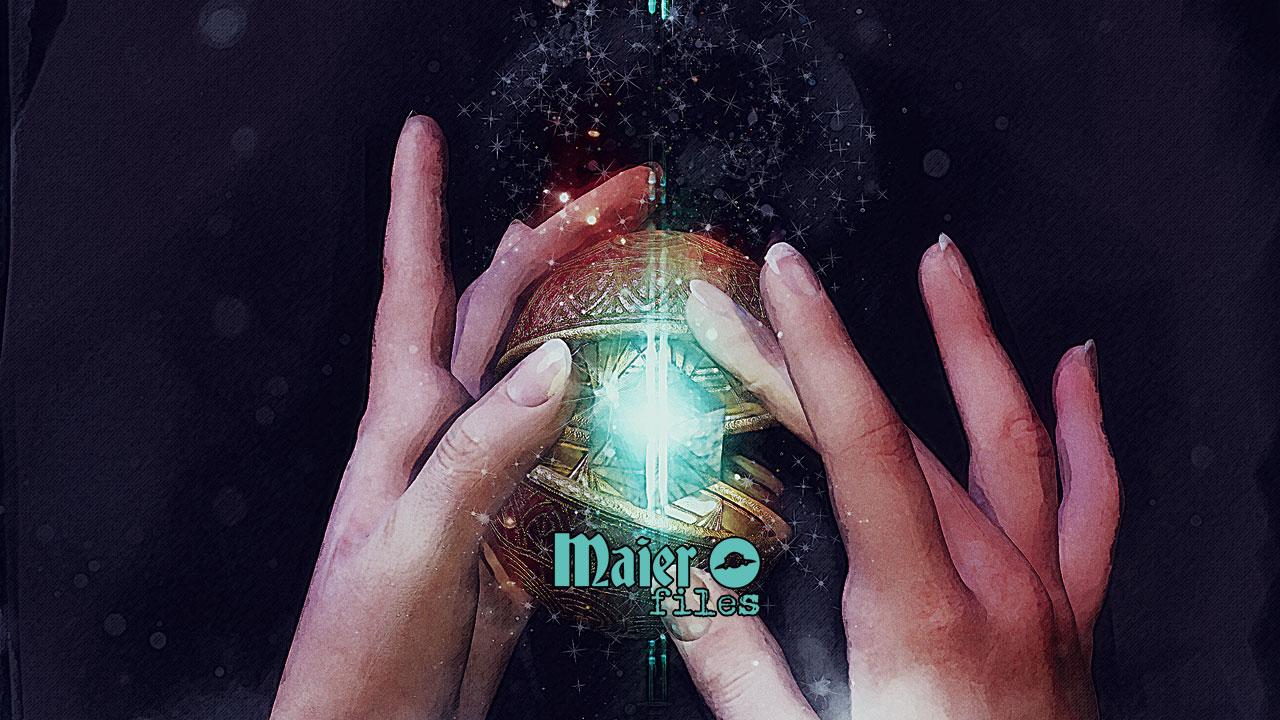 The ever lasting mystery of the Holy Grail 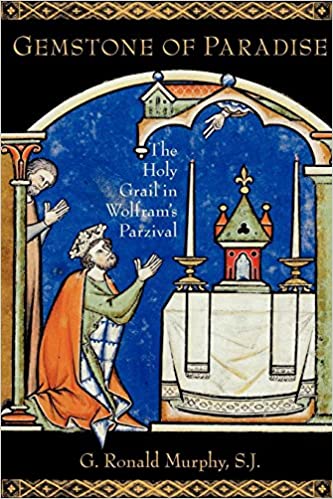 Gemstone of Paradise: The Holy Grail in Wolfram's Parzival
Get it at Amazon

Wolfram Eschenbach’s notioned that the Grail is a stone. Even though his Parzival was one of the most popular and spiritually challenging tales of medieval Germania—as Albrecht Classen notes,

—still Wolfram’s view on the nature of the Grail as a stone is nowadays treated by critics with mystified respect and then allowed, as if inconvenient, to disappear from discussion and gradually, as it were, slip from sight. This, while his Parzival paradoxically remains acknowledged as the greatest medieval telling of the story of the Grail. Roger Loomis summarizes this opinion:

In short there breathes throughout the poem a spirit bold, realistic, generous, tender, and magnanimous. For most moderns who can either read the original German or can ﬁnd a satisfactory translation …Parzival is the most satisfying medieval treatment of the legend of the Grail. ( The Grail, p. 222 )

In the scholarly quest for the identity of the Holy Grail in Arthurian literature, Wolfram’s version, namely, that it is a mysterious stone carried by Repanse de Schoye, the beautiful lady whose name in Wolfram’s French signiﬁes overﬂowing or spreading joy, is a stumbling block. Dutifully examined along with the other variants based on the dishor cup from Chretien’s version, and with great respect for the spirituality of Wolfram’s Parzival, Wolfram’s stone Grail is often allowed by scholars of Grail legend to disappear quietly into the waste forest of mystifying and unintelligible metaphor.

Jesse Weston found that when she removed all accretions, the root of the Grail was older than Celtic and Christian conceptions and was to be found in vegetation ritual!

Jessie L. Weston, From Ritual to Romance (Princeton: Princeton University Press, [1920] 1993), esp. pp. 71–2, 162. Weston is aware of Burdoch’s liturgical view but rejects the thesis of Byzantine ritual’s inﬂuence on the Grail ceremony on the curious ground that the ritual “spear” used in cutting the bread is not a full-sized spear, and on the basis of her hypothesis that the earlier vegetation mysteries from Greece were what contributed to the mysterious nature of the Eucharistic rites of Constantinople.

In contradistinction, Wolfram claims that his stone is both the root and branch of all the Grail’s powers.

In his Gemstone of Paradise Ronald Murphy provides a summary review of the numerous characteristics Wolfram gives to his Grail stone in Parzival: