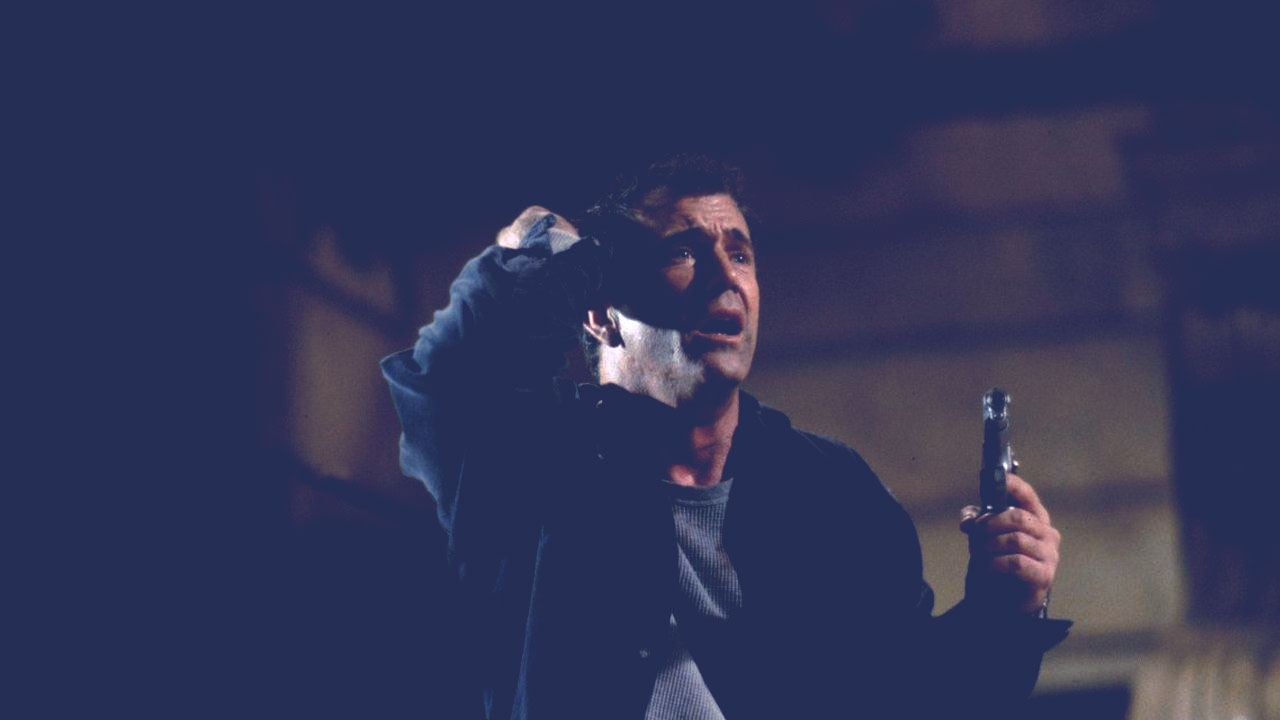 Mind control by the Government, Media, and Secret Societies

A History of Mind Control, Surveillance, and Social Engineering by the Government, Media, and Secret Societies 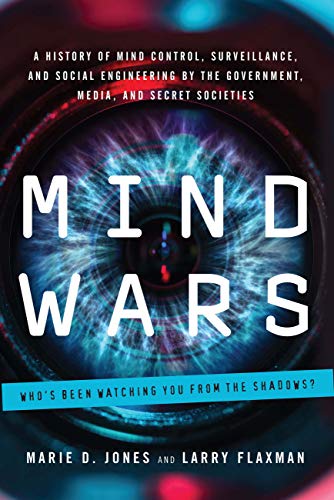 Mind Wars: A History of Mind Control, Surveillance, and Social Engineering by the Government, Media, and Secret Societies
Available at Amazon

From the dawn of humanity, the desire to control the thoughts, behaviors, and actions of others has been a pervasive one. But few people know that mind control techniques have been around since the beginning of civilization itself. As long as we were aware that we had separate minds and thought processes, we were also aware of the desire to control the minds and thought processes of others, for whatever motive or gain.

It may have stemmed from a desire to simply understand if others thought as we did, or to know what the enemy was planning, or whether a suitor was, well, suited to our tastes or not. As with the apple in the Garden of Eden, which gave Adam and Eve knowledge they were not supposed to have, the moment we gained the knowledge of our differences of opinions and beliefs and traditions and ideas, we opened up a Pandora’s box that could never be contained or closed again.

From the use of coercive persuasion by ancient Egyptians and the Knights Templar, to the mass mind manipulations and torture utilized by political and religious authorities through the Dark and Middle Ages, to the more recent CIA’s Project MKUltra (now declassified) mind control programs of the 1950s and the trauma-based Project Monarch, to today’s claims of gang-stalking, electronic harassment, microwave “bombing” and neuro-linguistic programming (NLP), we have been victims of those who wish to hack into the privacy of the mind’s computer and rewrite our very thoughts and beliefs.

These “handlers” and “programmers” desire to reshape the mind into weapons of war and assassination, using either trauma-based or electronic-based intrusions, sometimes coupled with ritual abuse, occult practices, and even mutilation and torture. Our past has hidden deep, dark secrets.

Mind Wars will present a comprehensive history of the past, present, and future of mind control, and electronic surveillance and harassment, as well as the more insidious influences of cults, politics, religion, and the media in the creation and influence of mass thought and manipulation. From the ad agencies that use subliminal imagery to the preachers and politicians who use NLP to the ubiquitous themes and motifs found in mass media and entertainment, mind control doesn’t just occur in top-secret military installations or in the basements of major universities.

It happens every day to each and every one of us. But the real story of mind control is about the highly classified use of often-torturous and always-invasive methods conducted on innocent victims and human guinea pigs in the quest to create submission and obedience, as well as the most insidious and futuristic invasions into the deepest recesses of our minds, where we think we have sovereignty over our reality.

The goal of Mind Wars is to present an objective and comprehensive examination of mind control and other forms of covert harassment aimed at controlling individual and collective behavior: what we know, what is alleged, what people claim to have first-hand experience of.

There are conspiracies galore when it comes to these subjects, and oftentimes just wading through the fiction from the fact is exhausting and mazelike, because those involved are not used to being direct, open, and truthful.

That is the power of the manipulation of the mind—to keep one guessing and confused, and to prevent clarity because in clarity there is truth. As much as we hate to admit it, there are people and institutions that will do just about anything to not let us be of clear mind enough to see that truth.

Yet at the same time, we authors must admit we had no idea of the sheer amount of research that exists about these subjects, and we only had a certain number of pages we were allowed to fill, which has forced us to choose to touch upon many subjects, without being able to go deeper down the rabbit hole.

We leave that to you, readers. Our hope is that we touched upon as many of the most critical topics as we could and presented a powerful introduction to what we hope will spur further inquiry. Mind control alone could fill 10 books; surveillance another 10.

But we hope this book is a good start along the path of knowledge, empowerment, and discovery. In addition, we strongly encourage you, dear reader, to visit the sources mentioned and quoted throughout the book, as well as the sources in our Bibliography for more detailed examinations of so many of the topics we barely scratched the surface of.

The quest to achieve the ultimate power of controlling the human mind continues with the most cutting-edge discoveries and research, which we will document, into ways to alter, shape, and create false memories, altered realities, and manipulated perceptions, including potential technology that will one day read our thoughts before we even think them.

The future is downright scary unless we can find ways to protect the sanctity of our inner realities, our minds and our awareness, and our ability to choose and decide what is right and wrong, up and down. Lest you, dear reader, think that mind control is a thing of the past, or an overused subject of sci-fi movies and thrillers starring Frank Sinatra or Mel Gibson, it is alive and well and coming to a theater of the mind near you— maybe even playing directly on your screen.

The human mind is the last bastion of privacy, where we can be who we are, think what we want, and behave in accordance with our values and beliefs. But the pervasive presence of mind control and mental manipulation threatens to take away that basic and fundamental human right—the right to own our own mind.

src. Mind Wars: A History of Mind Control, Surveillance, and Social Engineering by the Government, Media, and Secret Societies