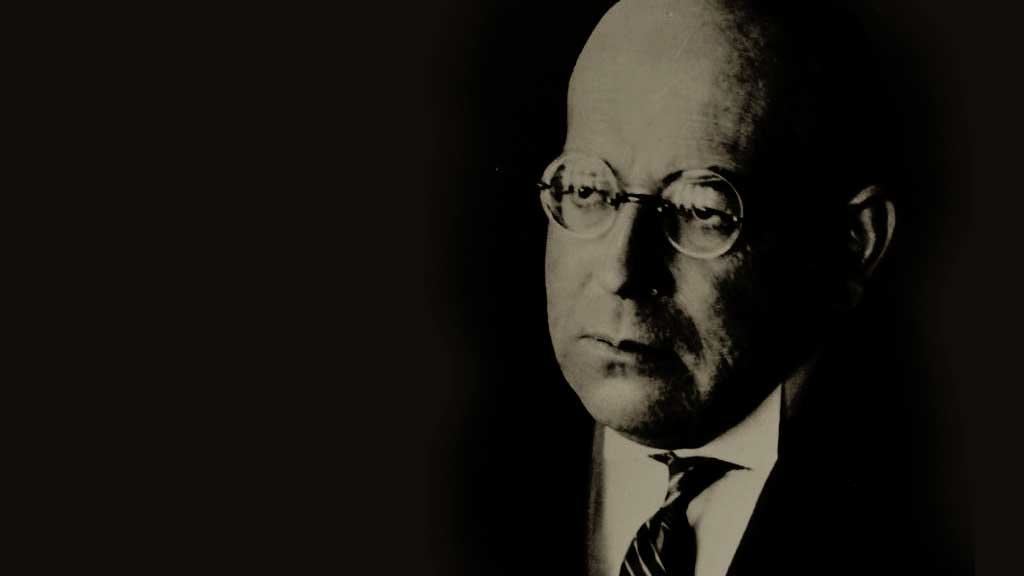 The decline of the West

The paradox of Western culture 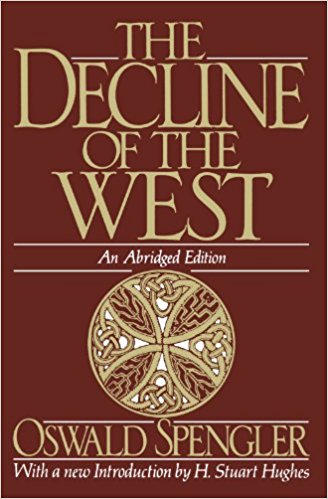 The Decline of the West
Amazon

The Decline of the West (German: Der Untergang des Abendlandes), or The Downfall of the Occident, is a two-volume work by Oswald Spengler, the first volume of which was published in the summer of 1918. Spengler revised this volume in 1922 and published the second volume, subtitled Perspectives of World History, in 1923.  Spengler urges a new understanding of the world. In this work of historical philosophy, which was written mostly before World War I, Spengler names eight “high cultures” (the term he prefers), or civilizations, of human history: Babylonian, Egyptian, Chinese, Indian, Classical (Greek and Roman), Arabian, Western, and Mexican (Aztec/Mayan). Five of these cultures he uses as examples, but he discusses in more detail the Classical, Arabian, and Western cultures.

Spengler deals with each and every culture or civilization as a stand alone, as a living organism, and attempts to determine each culture’s birth, growth, decline, and death. Moreover, to Spengler, no culture is superior. He employs the expression “culture” to clarify the growth and living stage, or soul, of an organism, and the term “civilization” to identify an organism’s declining stage, wherein human creativity fades away.

A culture’s soul is kept together by a connection or bond of blood, and civilization in fact destroys culture; with this destruction, the soul starts to die. A culture’s civilization period could very well last centuries in a petrified condition. Simply because cultures are constantly changing, history is a perpetual number of formations and transformations. The one part of the formation that Spengler does not clearly clarify is that of birth.

Three (3) principles are essential to comprehending Spengler’s morphology of history: the unity of development in the life for each separate culture; every single phase in the life cycle of all the cultures lasts for approximately the similar period of time; and also each phase is contemporaneous with those of other cultures. The typical pattern is that all of the cultures start in a nonurban set up and then gradually move into urban developments, wherein growth and materialism ultimately result in its fall. 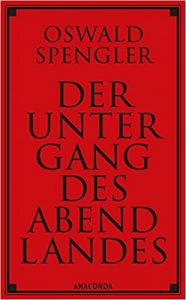 In The Decline of the West, Spengler compares European situations with the later years of Hellenistic Greece and the Roman Republic, ending approximately around the time of Julius Caesar. Spengler detects the paradox of Western culture initially honoring its Classical foundation then reaching out to other cultures.

Oswald Spengler started his book with the next preface:
THE complete manuscript of this book – the outcome of three years’ work – was ready when the Great War broke out. By the spring of 1917 it had been worked over again and – in certain details – supplemented and cleared up, but its appearance in print was still delayed by the conditions then prevailing.

Although a philosophy of history is its scope and subject, it possesses also a certain deeper significance as a commentary on the great epochal moment of which the portents were visible when the leading ideas were being formed. The title, which had been decided upon in 1912, expresses quite literally the intention of the book, which was to describe, in the light of the decline of the Classical age, one world-historical phase of several centuries upon which we ourselves are now entering. Events have justified much and refuted nothing.

It became clear that these ideas must necessarily be brought forward at just this moment and in Germany, and, more, that the war itself was an element in” the premisses from which the new world-picture could be made precise.

For I am convinced that it is not merely a question of writing one out of several possible and merely logically justifiable philosophies, but of writing the philosophy of our time, one that is to some extent a natural philosophy and is dimly presaged by all. This may be said without presumption; for an idea that is historically essential- that does not occur within an epoch but itself makes that epoch – is only in a limited sense the property of him to whose lot it falls to parent it. It belongs to our time as a whole and influences all thinkers, without their knowing it; it is but the accidental, private attitude towards it (without which no philosophy can exist) that – with its faults and its merits – is the destiny and the happiness of the individual.
Munich, December, 1917.

Is our civilization doomed?