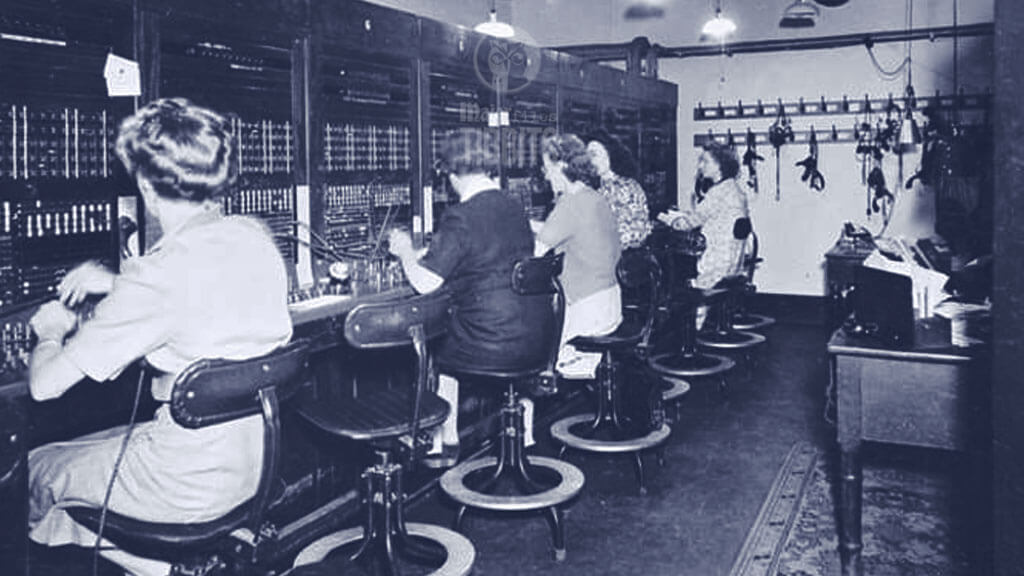 The British Secret Service tried to ban this book 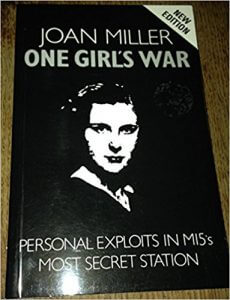 Joan Miller died in June 1984.  Despite efforts by MI5 Miller’s daughter managed to get her mother’s autobiography, One Girl’s War: Personal Exploits in MI5’s Most Secret Station, published in Ireland in 1986. Joan Miller was born in 1918. After leaving boarding school at 16 she found work in a tea-shop in Andover. This was followed by the post of an office girl at Elizabeth Arden. Later she was promoted into the Advertising department.

Just before the outbreak of WW2 Miller joined MI5. At first she worked under Lord Cottenham who headed MI5’s transport section. However, it was not long before she was recruited by Maxwell Knight, the head of B5b, (See another post on the occult adepts of the British secret services) a unit that conducted the monitoring of political subversion. Knight explained he wanted her to spy on the Right Club. This secret society was an attempt to unify all the different right-wing groups in Britain. Or in the leader’s words of “co-ordinating the work of all the patriotic societies”.

By 1940 Miller had become one of the most important figures in the Right Club. Maxwell Knight asked Miller to keep a close watch on Anna Wolkoff. He suspected that she was a German spy. Wolkoff ran the Russian Tea Room in South Kensington and this eventually became the main meeting place for members of the Right Club.

In February 1940, Anna Wolkoff met Tyler Kent, a cypher clerk from the American Embassy. He soon became a regular visitor to the Russian Tea Room where he met other members of the Right Club including its leader, Archibald Ramsay. Wolkoff, Kent and Ramsay talked about politics and agreed that they all shared the same views on politics.

The American government wanted the United States to join the war against Germany. This was Kent’s biggest concern. He said he had evidence of this as he had been making copies of the correspondence between President Franklin D. Roosevelt and Winston Churchill. Kent invited Wolkoff and Ramsay back to his flat to look at these documents. Kent later argued that he had shown these documents to Ramsay in the hope that he would pass this information to American politicians hostile to Roosevelt.

On 13th April 1940 Anna Wolkoff went to Kent’s flat and made copies of some of these documents. Joan Miller and Marjorie Amor testified later on that these documents passed on to Duco del Monte, Assistant Naval Attaché at the Italian Embassy. Soon afterwards, MI8, the wireless interception service, picked up messages between Rome and Berlin that indicated that Admiral Wilhelm Canaris, head of German military intelligence (Abwehr), now had copies of the Roosevelt-Churchill correspondence.

On 18th May, Knight told Guy Liddell about the Right Club spy ring. Liddell immediately had a meeting with Joseph Kennedy, the American Ambassador in London. Kennedy agreed to waive Kent’s diplomatic immunity and on 20th May, 1940, the Special Branch raided his flat. Inside they found the copies of 1,929 classified documents including secret correspondence between Franklin D. Roosevelt and Winston Churchill. Kent was also found in possession of what became known as Ramsay’s Red Book. This book contained details of the supporters of the Right Club.

Through Anna Wolkoff, Ramsay met Tyler Kent and gained access to the documents Kent was stealing from the US Embassy (some of which seemed to indicate that Churchill was going behind Chamberlain’s back in dealing with President Roosevelt). Kent wanted Ramsay to raise a question in the Commons about the correspondence. By embarrassing both Churchill and Roosevelt, Kent and Ramsay hoped to keep America neutral and achieve a negotiated peace. The service arrested Ramsay in time. No document reached the public eye.

During 1940, Joan Miller had ended up as Knight’s assistant within B5(b) and when Knight takes a house in Camberley Surrey for de-briefings and his menagerie of animals, Miller is expected to accompany him down there on the weekends.

An interesting read. As the back cover states:

“A fascinating memoir from the heart of the world of intelligence operations in war-time Britain, when Joan Miller was personal assistant to Maxwell Knight, Chief of MI5’s B5 (b) Section. This is the book the British Attorney General tried to stop in the High Court in Dublin, saying that its publication would do irreparable damage to the British Security Service, MI5.”