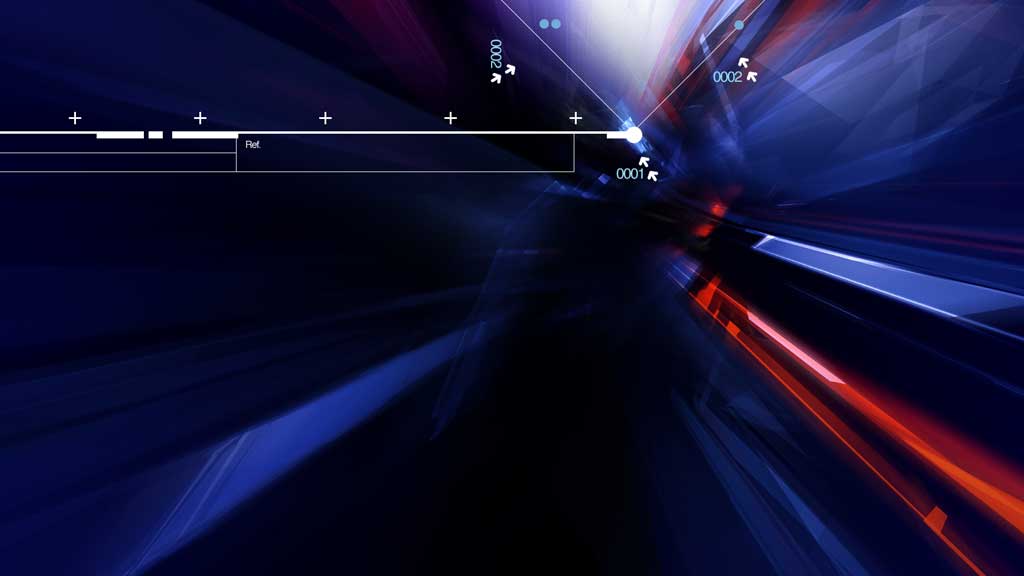 Could there be inventions that tap free energy directly from empty space?

Otto Maier and the attempts of Gross Industries to develop “free energy” stood not alone in the 1920s and 1930s. Take for example the “free energy” invention of T. Henry Moray, which is probably the most famous and well witnessed in the history of the field. The best version of the device would have yielded 50 kilowatts of electricity without using any known input power.

Radioactive material maintained the plasma activity in tubes, but it certainly was too weak to account for the output energy. The electricity exhibited a strange “cold current” characteristic. Moreover it could be guided on thin wires without heating them. Moray suffered ruthless suppression, and his device was destroyed. T.H. Moray died in 1974.

Although not widely studied in the engineering community, the zero-point energy is a profound and considerably complex research topic for physicists. The energy manifests as chaotic, highly energetic, electric field fluctuations inherent to the fabric of space.

The name “zero-point” refers to absolute zero degrees Kelvin meaning it is not heat radiation, and it is what comprises pure empty space when all matter and radiation (heat, light, etc.) are absent.

The fluctuations are so energetic that some physicists theorize it is the elemental basis for all particles and fields, sustaining their existence (Senitzky, 1973). The physics literature supports the idea that the Zero Point Energy is the basis for quantum effects (Boyer, 1975), atomic stability (Puthoff, 1987), gravity (Puthoff, 1989), and inertia (Haisch, 1994). In short it is the modern term for the ether, but unlike the static model of the 18th century ether, the zero-point energy offers opportunities for dynamic interaction.

Moray and his famous bulb demonstrations was the story of an inventor and the description of an invention that output abundant electricity from an unrecognized energy source. The standard  classical scientific theories could not explain this peculiar device. Moray believed he was tapping radiant energy or ether waves impinging from space. 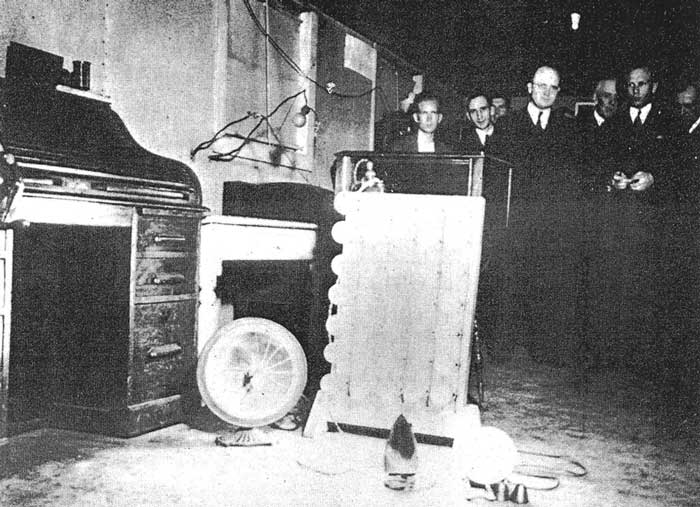 Could there be inventions that tap energy directly from empty space? That depends of course on the nature of the fabric of space. Today most scientist believe that empty space is simply a void. Across history mankind believed just the opposite. Till the end of the 19th century, scientists thought space was to be filled with hypothetical substance called ether. Which would be the medium to support the propagation of light waves. When modeled as a material substance, the ether seemed contradictory.

It had to be tenuous to allow matter to pass through it without notice, yet extremely rigid to manifest the high speed of light. The null result of the Michelson-Morley  experiment to detect the ether wind maybe came as a relief to the scientific community because they could simply accept the postulates of relativity, without dealing with an inconvenient theoretical artifact that would tend to deny it.

However, the void model cannot explain the nature of light. For this particular reason scientists invented ether or aether. Classical physics can’t explain the spectrum of the thermal electromagnetic radiation or blackbody radiation. Neither can it even explain why electron atomic orbits don’t collapse.

The resolution came in the 1930’s with the theory of quantum mechanics, a mathematical formalism that modeled atomic processes remarkably well. The theory was so successful and accurate, it became the Ansatz (pattern) for later theories to model the weak and strong nuclear interactions.

The electricity coming from the Moray device had a strange “cold” characteristic. Moray used very thin wire in constructing a device that output kilowatts, yet the wires did not overheat. Sometimes for a demonstration, he placed a bulb in series on the antenna lead, and it would light while the device was operating.

And it would not light if the lead were directly grounded. This shows the energy was not coming from the antenna-ground circuit. Moray would cut the lead between the bulb and the running device and insert panes of window glass in the gap between the cut leads. The bulb would continue to shine. Skeptical investigators would bring their own window glass for this demo to insure it was not a trick.

Thus Moray eventually improved the device to where the antenna and ground were no longer needed. Testing of the device in an airplane, a mineshaft, and submarine were successful. Moray claimed that a device weighing about 22 kg or 50 pounds would be capable of providing 50 kilowatts. Running the device in shielded environments showed that the free energy source could not be standard.

This book explains cold-current, free-energy devices. Using the 1920’s inventions of T Henry Moray as a starting point, it explores a wide range of science and frontier physics.