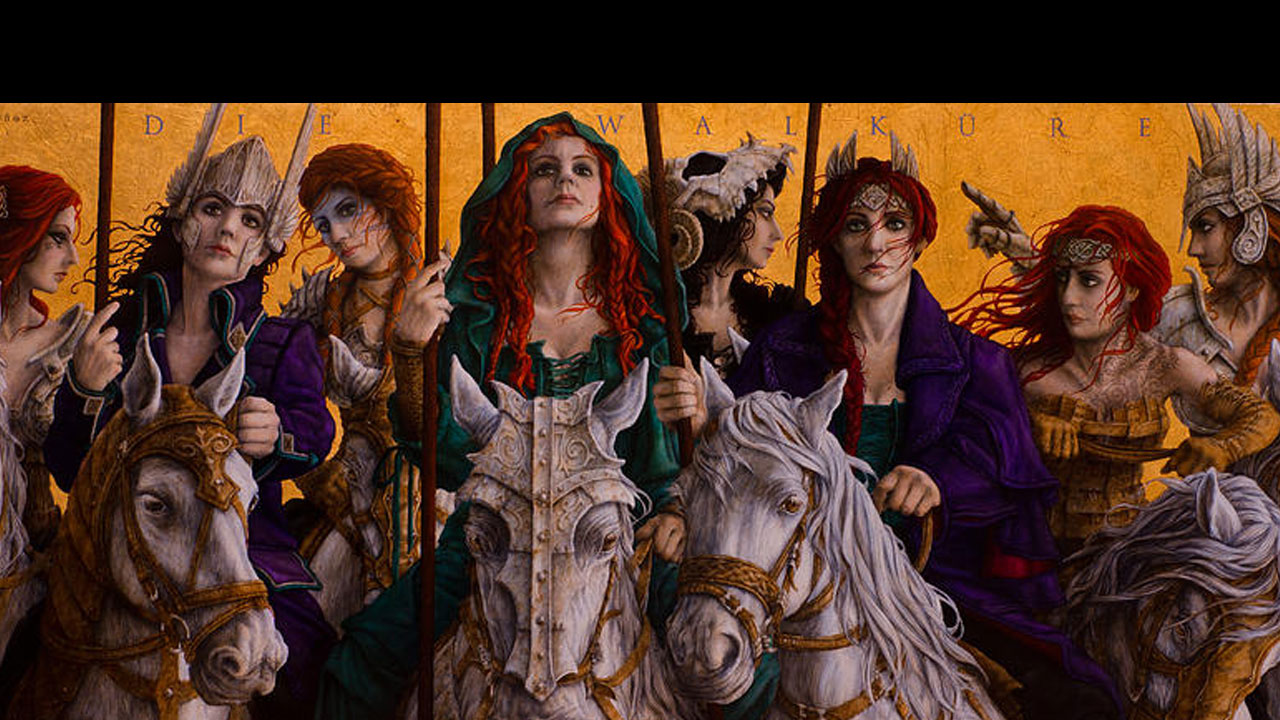 Valkyries – The Choosers of the Slain

Or protectors of the heroes?

Valkyrie which is composed of two words: the noun valr (referring to the slain on the battlefield) and the verb kjósa (meaning “to choose”). Together, they mean ‘chooser of the slain’. The Old Norse valkyrja is cognate to Old English wælcyrge. A malevolent female demon, a sorceress or a female witch. Among the Anglo-Saxons the valkyries were female spirits of carnage.

So the nowadays picture of the valkyries as graceful, queenly ladies bearing the dead hero warriors to Walhalla is indeed a largely correct depiction. However, it’s an exceptionally particular portrayal that overstates the Valkyrie’s charming characteristics. Somewhat, this bias toward cleansing is available even in the later Old Norse sources. Here we see the spotlight on the Valkyrie relationships with human men and how they help Odin in guiding his favorites among those killed in battle to Valhalla. 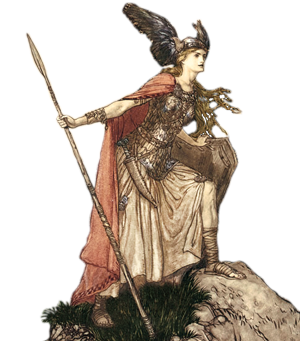 Choosers of the slain

Supposedly, the valkyries have always had such attributes. However in heathen times they were far more sinister. The significance of their name, “choosers of the killed,” alludes not exclusively to their picking who would enter Valhalla. It also points to their choice of who would loose a battle.

The valkyries used malicious magic to ensure their preferred outcome. One can find plenty examples of the Valkyries choosing who lives and who kicks the bucket in the Eddas and Sagas. The Darraðarljóð, a lyric contained inside Njal’s Saga outlines most clearly the Valkyries’ grim side.  This is a thirteenth-century Icelandic saga that describes events between 960 and 1020. The principal characters are the friends Njáll Þorgeirsson, a lawyer and a sage, and Gunnar Hámundarson, a formidable warrior.

In the saga, twelve valkyries are gathering before the Battle of Clontarf. They sit at a loom and weave the tragic destiny of the warriors. This is very similar of what the Norns do. They use intestines for their thread, severed heads for weights, and swords and arrows for drumsticks, all the while chanting their intentions with ominous delight.

You can read in the Grimnismál that eleven maidens carry wine to the warriors in Valhöll: Skeggjöld, Skögul, Hildr, Þrúðr, Hlökk, Herfjötur, Geirönul, Randgríðr, Ráðgríðr and Reginieif. Furthermore there are two who carry the horn to Othin: Hrist and Mist. Snorri tells us, though the poem does not, that these are the Valkyries: ‘Aid these does Othin send to every battle. They ordain who is doomed to death, and decide the victory’. He adds three more names, saying that’ Guðr and Róta the youngest Norn, who is called Skuld, ride always to choose the slain and to rule the battle’.

Two of these names are certainly found in the list of Valkyries given in Völuspá. Though one can not find any specific details except that they are riding to the battle. We learn that the names ‘of the Valkyries of the Lord of Hosts’ are Skuld, Skögul, Gunnr, Hildr, Göndul and Geirskögul. In the Hákonarmál, a skaldic poem which the skald Eyvindr skáldaspillir composed about the fall of the Norwegian king Hákon the Good, Göndul and Skögul reappear as the Valkyries who conduct Hákon to Valhöll (Valhalla). The Darraðarljóð another skaldic poem gives two more names: Hjörþrimul and Svipul; while Hildr reappears, and Sanngríðr may be the same as Randgríðr in Grímnismál.

The most interesting thing about the Valkyries, however, is the different guises in which they appear. In the Hákonarmál they are noble and dignified women, sitting high on their horses in full armour. They are depicted as carrying out the commands of Othin and giving victory according to his will. In the Darraðarljóð they are very different figures, much fiercer and cruder.

In this poem the Valkyries weave the web of battle and rejoice in blood and carnage. They have little in common with the elegant abstractions of the Hákonarmál. Rather are they akin to the creatures who carry a trough and ride on a wolf. They sit in a house drenched with blood and wave bloodstained cloths over those about to fight. In various passages in the sagas, they seem a natural part of the company of strange elemental beings who appear here and there in Norse literature to rejoice in slaughter and the conflicts of men.

In the prose introduction of Helgakviða Hjörvarðssonar, one meets Valkyrie Sváva. She appears in a company of nine maidens before the youthful Helgi. She acts thereafter as his supernatural guardian and protector in battle, and he hails her as his ‘radiant bride’. Sváva rides over land and sea in shining armour, but here the conception of her is very different from that of the handmaids of Othin. She is attached to one prince through his life.

The Helgakviða Hundingsbana II describes Sigrún, the betrothed of the later Helgi, as a Valkyrie who rides through the air. It’s a bit confusing to read that Sigrún would also been Sváva reborn. She is at the same time, however, a mortal maiden and the human bride of Helgi.

In Fáfnismál (Fáfnir‘s sayings) and Sigrdrífumál Sigurðr (or Siegfried) visits the Valkyrie Sigrdrífa, and finds her asleep in a castle surrounded by flames. She’s exiled because she says, she has offended Othin by giving victory to a king for whom he had ordained defeat.

In Helreið Brynhildar and in the Völsunga Saga there is again a curious mixture of the human and the supernatural, and Sigrdrífa becomes Brynhildr. Lastly we have the idea of the Valkyrie as a woman who can assume the shape of a swan. This occurs in Völundarkviða, where Völundr and his two brothers capture and marry three Valkryies, by stealing their swan-shapes from them so that they cannot fly away, and again in Hrómundar Saga (VII), where the warrior is protected by a woman in the shape of a swan, who flies over his head in battle and chants spells so that he cannot be vanquished. Here, it is true, the word Valkyrja is not used, but there seems to be a close connection with some of the other passages we have mentioned. 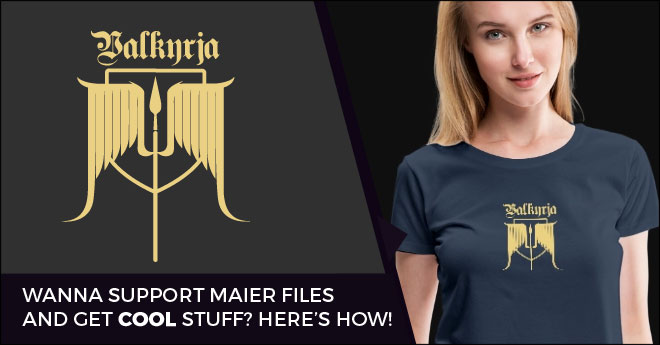 An Excellent source: The Road to Hel: A Study of the Conception of the Dead in Old Norse Literature