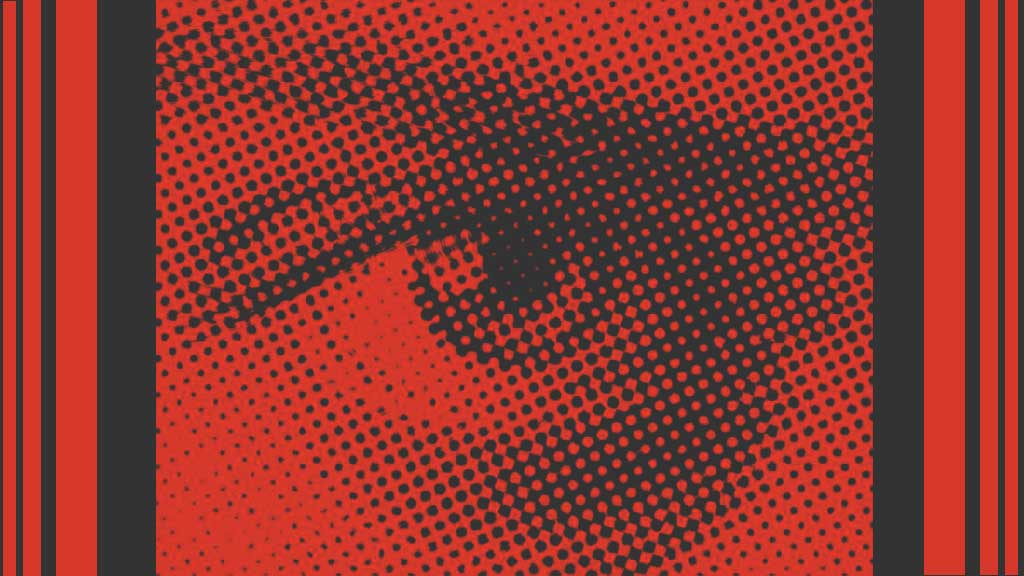 None dare call it conspiracy

Why do they repeat the errors of the past which produce inflation, depressions and war?

FDR once said “In politics, nothing happens by accident. If it happens, you can bet it was planned that way.” He was in a good position to know. We believe that many of the major world events that are shaping our destinies occur because somebody or somebodies have planned them that way.

If we were merely dealing with the law of avenges, half of the events affecting our nation’s well-being should be good for America. If we were dealing with mere incompetence, our leaders should occasionally make a mistake in our favor. We shall attempt to prove that we are not really dealing with coincidence or stupidity, but with planning and brilliance. This small book deals with that planning and brilliance and how it has shaped the foreign and domestic policies of the last six administrations. We hope it will explain matters which have up to now seemed inexplicable; that it will bring into sharp focus images which have been obscured by the landscape painters of the mass media.

Those who believe that major world events result from planning are laughed at to believing in the “conspiracy theory of history.” Of course, no one in this modern day and age readily believes in the conspiracy theory of history — except those who have taken the time to study the subject. When you think about it, there are really only two theories of history. Either things happen by accident neither planned nor caused by anybody, or they happen because they are planned and somebody causes them to happen. In reality, it is the accidental theory of history preached in the unhallowed Halls of Ivy which should be ridiculed. Otherwise, why does every recent administration make the same mistakes as the previous ones?

Why do they repeat the errors of the past which produce inflation, depressions and war?

Why does our State Department “stumble” from one Communist-aiding “blunder” to another?

If you believe it is all an accident or the result of mysterious and unexplainable tides of history, you will be regarded as an “intellectual” who understands that we live in a complex world. If you believe that something like 32,496 consecutive coincidences over the past forty years stretches the law of averages a bit, you are a kook!

Why is it that virtually all “reputable” scholars and mass media columnists and commentators reject the cause and effect or conspiratorial theory of history? Primarily, most scholars follow the crowd in the academic world just as most women follow fashions. To buck the tide means social and professional avoidance. The same is true of the mass media. While professors and pontificators profess to be tolerant and broadminded, in practice it’s strictly a one way street-with all traffic flowing left. A Maoist can be tolerated by Liberals of Ivory Towerland or by the Establishment’s media pundits, but to be a conservative, and a conservative who propounds a conspiratorial view, is absolutely verboten. Better you should be a drunk at a national WCTU convention!

Secondly, these people have over the years acquired a strong vested emotional interest in their own errors. Their intellects and egos are totally committed to the accidental theory. Most people are highly reluctant to admit that they have been conned or have shown poor judgment. To inspect the evidence of the existence of a conspiracy guiding our political destiny from behind the scenes would force many of these people to repudiate a lifetime of accumulated opinions.

It takes a person with strong character indeed to face the facts and admit he has been wrong even if it was because he was uninformed. Such was the case with the author of this book. It was only because he set out to prove the conservative anti-Communists wrong that he happened to end up writing this book. His initial reaction to the conservative point of view was one of suspicion and hostility; and it was only after many months of intensive research that he had to admit that he had been “conned.”

The names have not been changed to protect the guilty.

Politicians and “intellectuals” are attracted to the concept that events are propelled by some mysterious tide of history or happen by accident. By this reasoning they hope to escape the blame when things go wrong.

Most intellectuals, pseudo and otherwise, deal with the conspiratorial theory of history simply by ignoring it. They never attempt to refute the evidence. It can’t be refuted. If and when the silent treatment doesn’t work, these “objective” scholars and mass media opinion molders resort to personal attacks, ridicule and satire. The personal attacks tend to divert attention from the facts which an author or speaker is trying to expose. The idea is to force the person exposing the conspiracy to stop the exposure and spend his time and effort defending himself.

However, the most effective weapons used against the conspiratorial theory of history are ridicule and satire. These extremely potent weapons can be cleverly used to avoid any honest attempt at refuting the facts. After all, nobody likes to be made fun of. Rather than be ridiculed most people will keep quiet; and, this subject certainly does lend itself to ridicule and satire. One technique which can be used is to expand the conspiracy to the extent it becomes absurd.

For instance, our man from the Halls of Poison Ivy might say in a scoffingly arrogant tone, “I suppose you believe every liberal professor gets a telegram each morning from conspiracy headquarters containing his orders for the day’s brainwashing of his students?” Some conspiratorialists do indeed overdraw the picture by expanding the conspiracy (from the small clique which it is) to include every local knee-jerk liberal activist and government bureaucrat. Or, because of racial or religious bigotry, they will take small fragments of legitimate evidence and expand them into a conclusion that will support their particular prejudice, i.e., the conspiracy is totally “Jewish,” “Catholic,” or “Masonic“. These people do not help to expose the conspiracy, but, sadly play into the hands of those who want the public to believe that all conspiratorialists are screwballs.

-src. None Dare Call It Conspiracy-

The story you are about to read in the book “None dare call it conspiracy” is true. The names have not been changed to protect the guilty. This book may have the effect of changing your life. After reading this book, you will never look at national and world events in the same way again.