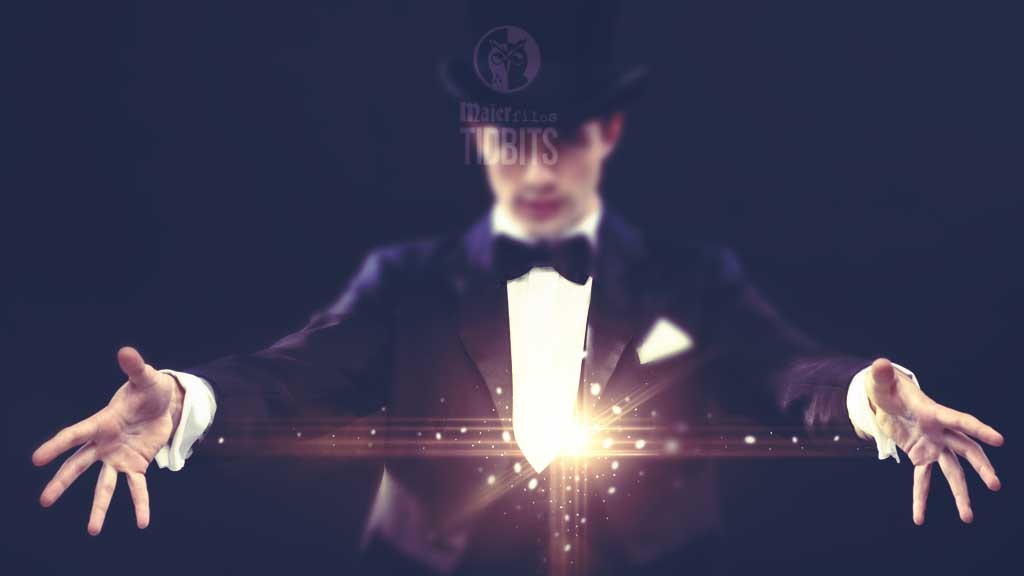 Attitudes towards death and killing in the Modern western society are compelling, and during the last decades have changed significantly. The fantasy of death displayed in films, TV as well as “Video games” is currently labeled “humorous” or even “funny,” particularly by adolescents.

The bloody, sadistic carnage, without which a handful of cinema or Broadcast companies could get funding, is a remarkable fantasy which helps to keep audiences purchasing tickets and tuning in. The the next occasion you observe a film death, execution, or a bloody massacre, in a movie theatre pay attention carefully!

You will hear portions of the viewers laugh and also giggle as the blood spurts, heads roll, or bodies contort. Hero myths, essential within the maturation process, have evolved radically over the last generation. Traditional hero characters from Beowulf to El Cid to Galahad to the Lone Ranger to Davy Crockett to John Wayne—those archetypal heroes who confronted and encouraged the young with noble and ideal values—would be considered by today’s young as phony, artificial, and ridiculous or silly. Modern hero myths perverse, degenerate and caricature the ancient heroes in their contempt for traditional values.

Via their media channels, societies perpetuate the mythologies that deliver their primary ambitions or goals. Nietzsche once referred to history as the lie through which nations survive. He may very well have been right, in that certain sorts of lies or illusions are essential to individual and national survival. It is improbable that anybody ever truly assumed John Wayne was as brave as his never-ending accession of roles portrayed him.

By any means, the hero-image projected for the young searching for an ideal – although an absolute fantasy—reflected individuality, honor, honesty, and manhood. It might be useful to keep in mind that media does not ever exhibit reality.

The fantasy-entertainment death or violence on film does not have any connection whatsoever to real-life death or violence. Real death is extremely complex. It even comes with a very unique odour. Where the realities of death are cautiously obscured, deodorized, romanticized, and hygienized, media’s illusion of death turns into the symbolic reality at the unconscious level.

Probing too deeply into the commercially motivated and controlled madnesses of our time may very well be a disastrous experience for the national self-image. The control of public information by commercial interests must halt.

However this is much simpler to say than do. It might be folly to put forward that government control and operation of media could ever be a simple, useful solution. Noncommercial information systems operated and controlled by dictatorships / governments seem to be equally capable of moving the world’s peoples into the Brave New World or 1984 as efficiently as commercially motivated systems.

If changes in media are to happen, they will most likely arise from far more basic changes in the society. A corrupt media merely reflects a corrupt society.

Jonathan Schell, in his chilling book, The Time of Illusion, documented the tragic record of lies, misrepresentations, image manipulations, and covert strategies which continued throughout the Nixon and earlier presidential administrations. With exhaustive factual documentation, Schell probed the near destruction of “democratic” government by the now disgraced President’s small army of advertising-public relations experts who (with the help of media) flim-flammed America with self-flattering illusions of reality.

Nixon and his staff simply used communication technology that is a normal everyday tool of both business and government in the USA. The technology of deceit has been developed more highly than ever before in Western civilization. The con man is one of the most cherished of our cultural stereotypes—Sergeant Bilko, Man in the Gray Flannel Suit, Man at the Top, The Hucksters, The Flim Flam Man, O’Henry heroes, W. C. Fields characterizations, etc. American literature is loaded with sly heroes who trick the unsuspecting mark, usually someone of power and wealth.

The tradition goes back even to Herman Melville’s The Confidence Man (1857). But modern Robin Hoods, when examined carefully, usually turn out to be stealing from the poor and giving to the rich—instead of the other way around!

Another chilling book about the illusionary media and social engeneering is

The real story behind the Tavistock Institute and its network,

The Tavistock Institute, in Sussex, England, describes itself as a nonprofit charity that applies social science to contemporary issues and problems. But this book posits that it is the world’s center for mass brainwashing and social engineering activities.

It grew from a somewhat crude beginning at Wellington House into a sophisticated organization that was to shape the destiny of the entire planet, and in the process, change the paradigm of modern society.

In this eye-opening work, both the Tavistock network and the methods of brainwashing and psychological warfare are uncovered. With connections to U.S. research institutes, think tanks, and the drug industry, the Tavistock has a large reach, and Tavistock Institute attempts to show that the conspiracy is real, who is behind it, what its final long term objectives are …

“It is just as important to the capitalist mass producer as to the Soviet functionary to condition people into uniform, unresisting subjects  . . . We ostensibly free, Western, civilized people are no longer conscious of the extent to which we are being manipulated by the commercial decisions of the mass producers.” — KONRAD LORENZ