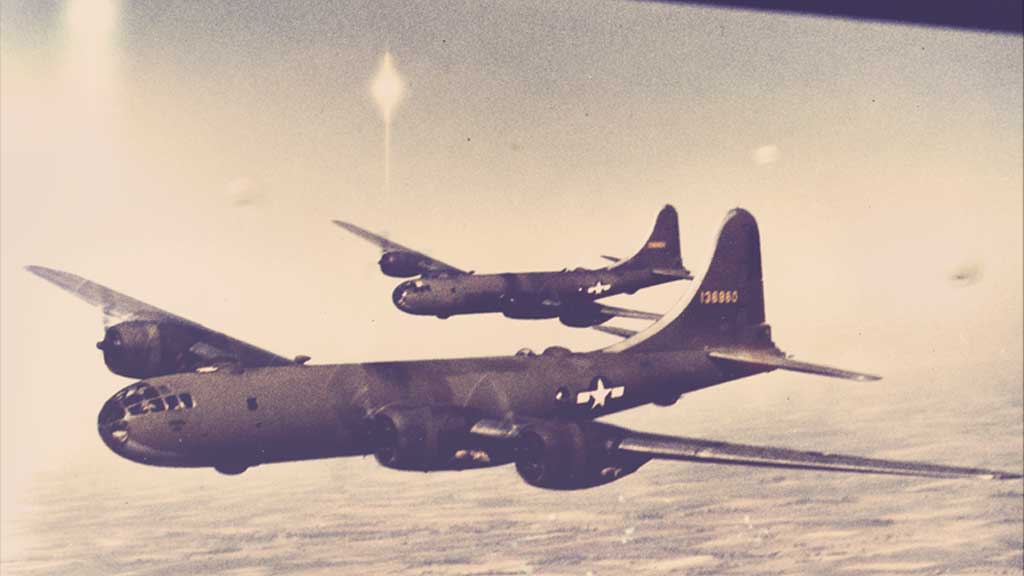 Is it a bird? A plane? No, it’s a Foo Fighter. In late 1944 Reuters press agency reported that peculiar spheres, similar to the glass balls that decorate Xmas trees have been observed hanging in the air over Germany, occasionally singly, often times in clusters.

They are primarily shaded silver and are seemingly translucent. Multiple sightings of these kinds of creepy balls were documented by Allied aircrews all through German airspace, as well as later on in the war over the skies of Japan. Branded as “Foo Fighters” (from the French feu, meaning fire) the balls of light made no attempt to attack, despite the fact that they could out-fly conventional aircraft. 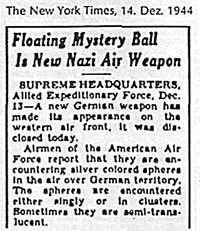 Allied scientists believed that the Nazis’ sky balls were a top secret air defence weapon. Comparable to exploding high altitude balloons, or anti-aircraft missiles. Browsing through Nazi records after the war, researchers discovered all kinds of fascinating secret devices being plotted. From the Fireball, a missile that discharged signals to disrupt Allied aircrafts’ radio and radar to the Wasserfall, a radio-controlled anti-aircraft missile. But the German army utilized none of them in combat.

The consensus was that the Foo Fighter is in fact natural phenomena. Just like ball lightning or St Elmo’s fire (glowing balls of static electricity). Or, later in the war, Luftwaffe jet fighters, for the most part the Me-262 or even simple misidentification of other airplanes. And there the matter rest.

In order to accept any of the above explanations, one would have to discount the observational skills of scores of veteran combat pilots and their crew members whose very survival depended on their ability to instantly identify and react to any potential threat. The U.S. military has always denied knowledge of foo fighters. 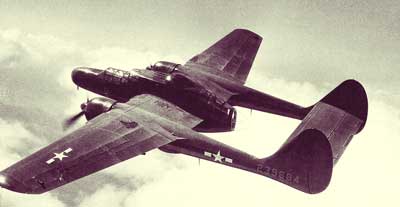 Documents regarding foo fighter incidents are still surfacing up.

Even more than 50 years after the end of World War II. For instance in 1992, researcher Barry Greenwood of Citizens Against UFO Secrecy (CAUS) went to the National Archives in Suitland, Maryland and located fifteen Mission Reports.

Details from the 415th Night Fighter Squadron, covering a period between September 1944 and April 1945.