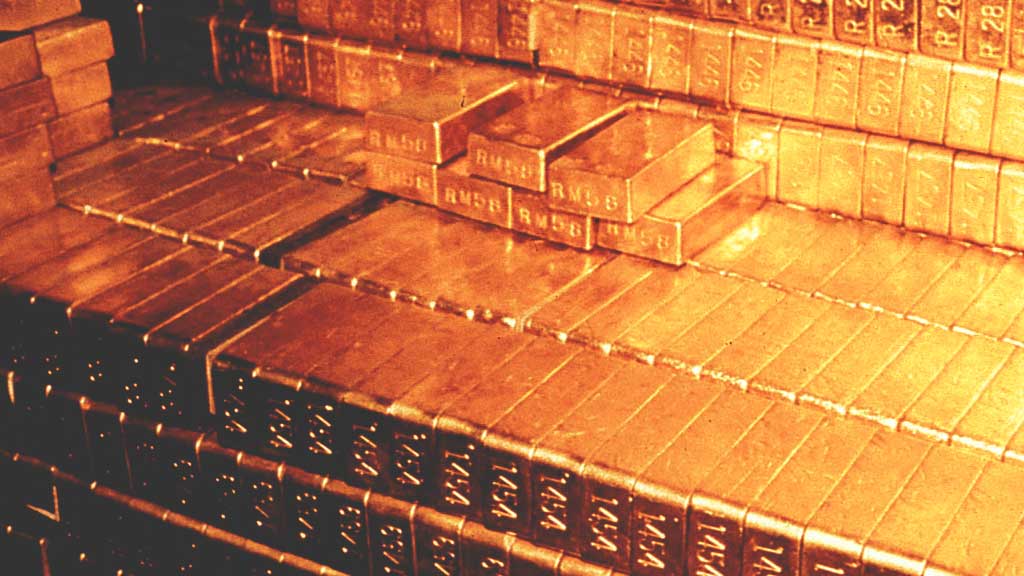 The greatest secret of the 20th century was how the gold and treasure of the world was systematically plundered and hidden away… only to be used as collateral for vast, secret bank accounts.

If your plan calls for the complete destruction of the global economy, you need a global currency that is backed by nothing but “faith and credit.”

This is obviously much higher than the publicly-reported 203.43 metric tons that had been taken in from various countries between 1929 and 1934. The Federal Reserve and BIS put this gold “on deposit” — and after the Bretton Woods agreement in 1944, the “deposited” gold was used to underwrite a secret economy, in which private individuals facilitated trades between central banks. (src  The New York Times & David Wilcock) 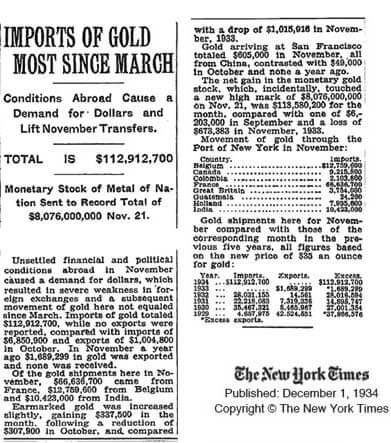